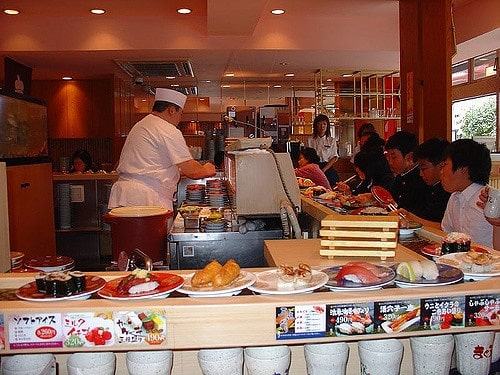 If your workshop or factory receives, uses or delivers a large amount of heavy goods, or just very large amounts of small-to-medium sized goods, then you’ll need a reliable conveyor belt system. If you also need to move around raw materials in any sort of bulk, then a belt is essential here, too.

Conveyor belts are vital in factories because they can transport and carry materials, machinery and finished products around without the need for several human employees. If you opt for one of the higher-quality conveyor belts from a company like Renold.com, for example, then you could handle as much as 10,000 tons of material per hour. Even better, a conveyor belt doesn’t cost as much as human employees. There’s maintenance and repairs, of course, but over time a belt is still cheaper.

Conveyor belts have been around for 200 years and in widespread use for around half of that time. Before they became as indispensable as they are now, all the repetitive jobs and heavy lifting had to be done by humans and animals. This took longer and also involved large numbers of people, especially for heavy or large items. This was expensive, time-consuming and always had the potential for accident or injury.

When conveyors came along, transporting goods and materials between ship and factory and back again became faster, easier and safer. Conveyor belts save money, time and health.

Conveyors make it easier to produce goods. In the case of a food factory – making jars of pasta sauce, for example – the bottles move from station to station. At one station, they’re filled and at the next they have their lids put on, before moving on and being labelled. In factories where people work, they are able to stay in one location and wait for goods and components to come to them to be assembled or boxed.

The other advantages of conveyor belts 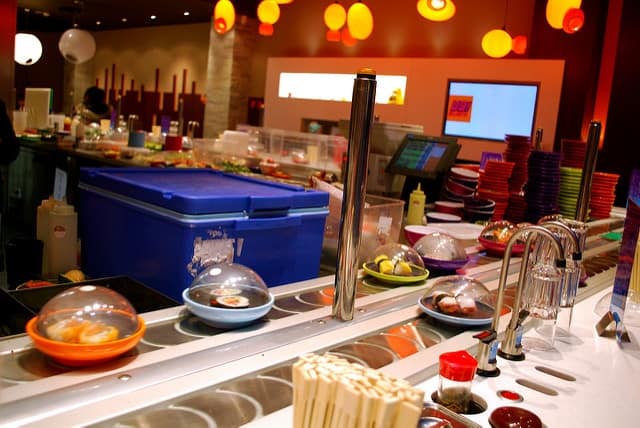 As these machines developed, they became safer and so now belts are designed to prevent objects and goods rolling off them or skidding around along their surfaces. Many belts are magnetised so they keep metal goods especially secure, while others can travel up and down inclines, or even overhead if the space is small or awkward.

As well as all this, belts simply don’t get tired – they can work for hours without needing a break or going home!

Of course, when a process does need human intervention, the flat surfaces of conveyor belts mean that people can reach onto them with ease. They can be loaded or unloaded while moving, which is especially handy when staff are checking over products for defects. Belts can also be arranged to almost any configuration to fit the space they’re in and the purpose they serve – even around corners or upside down if necessary.

High-spec conveyor belts need the minimum of maintenance, apart from regular services and lubrication. This means you’ll get the minimum of downtime, which raises your productivity and frees up your workforce to perform more engaging and meaningful tasks.