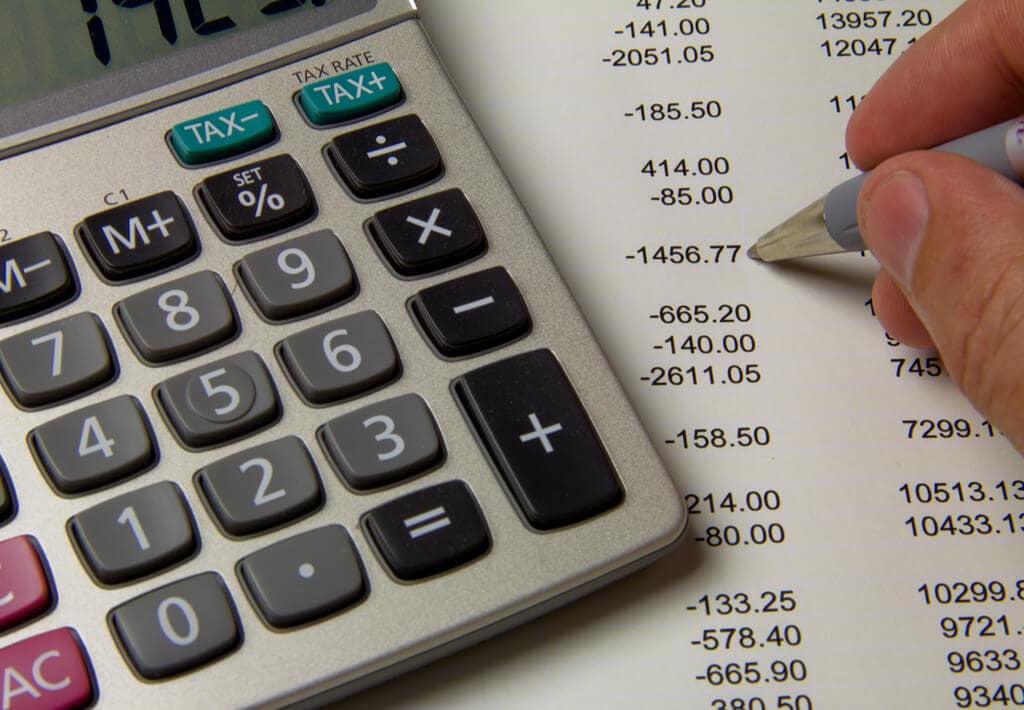 The first step to be a leader is to start with you. Being a leader is about who you are being that inspires everyone you interact with to a greater possibility. A leader does not require followers. A leader is always looking for what they can choose, change or do differently to create something greater for everyone. If you are willing to start with you, and what you can change, you will get much further because you are not looking for that which is outside of you and how to change it.

Leaders are willing to jump without knowing what the outcome will be before they get there. It’s the place where you recognize that you have different choices available and are going to go whether anyone else comes with you or not. Being a leader is not about what you have to do to be seen as a leader by others; it’s about what you get to choose that contributes to changing your life and the lives of others.

Here are my top four tips on what it takes to be a leader in the area of finances:

Very simply, being aware of your finances is about having the awareness of what you spend and what is coming in. An easy way to do this is write down in a spread sheet everything you spent money on in a month, including any debts or mortgages. This is the amount of money it is costing you to live. Now, write down all the money you received in that month, from all sources. This will show you if you are spending more than you are bringing in. It is not about judging you, it is not about belittling what you have or haven’t created. It is about getting clear, so you can change it if you would like to. 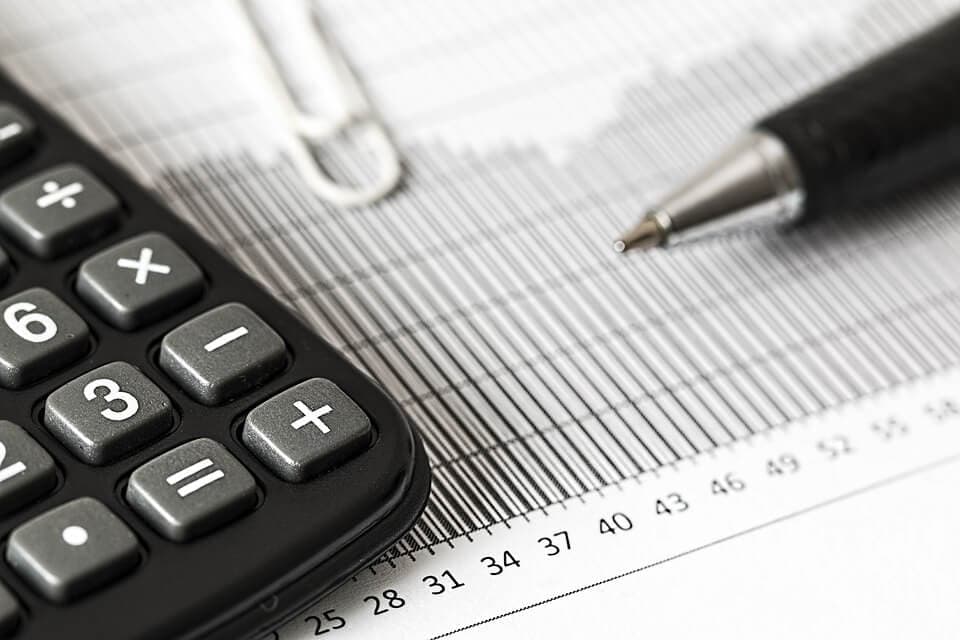 All three of these elements require taking action. If you are unsure of where to start, just ask “Where should I put my attention today?” The first things that pops to mind, go and do that. Sometimes taking action in one area leads to the awareness of what is required in another area. Taking action doesn’t have to be a linear thing; you can pick and choose and move and shift what you do and often you will get way more done if you are following the energy of what is required next.

Ask, “What Action can I take today?”

The way your finances are today are based on the choices you have been making. Every choice you have made has brought you to where you are today. When you realize this, you begin to see that every choice creates something, good bad or ugly. Again, it’s not about judging your choices. It is about looking at what you choose and asking yourself, “Is this really what I would like to choose? Does this really create the life I would like to have?”

Ask, “If I were choosing for me here, what would I choose?”

Choice creates awareness. Awareness does not create choice. Every time you choose something, you get an awareness. If you would like to create something different, you have to start making different choices. It’s about finding what isn’t working for you and asking, “What different choice do I have here that I haven’t yet considered?” With every choice you make comes multiple possibilities to choose from.

Remember: When you get that choice creates your life, you start to see how you are no longer at the effect of anything but the creator of everything in your life.

4. Allowing Money to Come to You 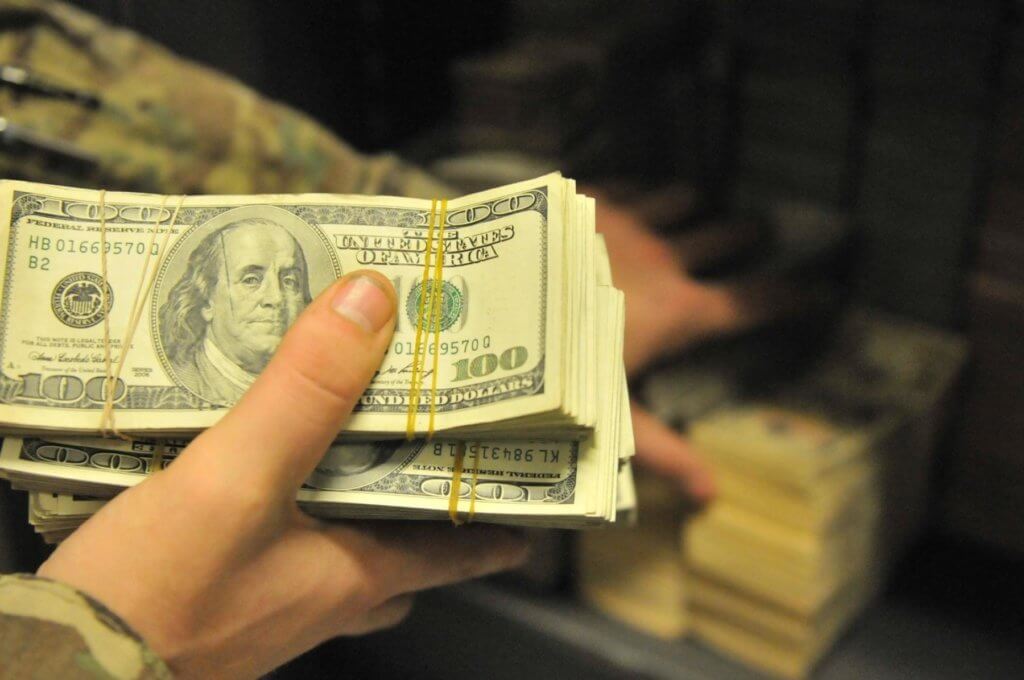 This one sounds obvious, right? Wouldn’t everyone be allowing money to come to them? No, a lot of people have blocks and barriers to receiving money both cognitive and non-cognitive. For example, you might be making lots of money and then you look at the tax brackets and you think I don’t want to pay that much tax, so you stop yourself from making more money than that amount. That is one way that we stop money from coming to us.

Another way we stop money coming to us is by duplicating what everyone around us does with money. I don’t know if you have noticed, but most people function from scarcity and lack with money. If you are duplicating that way of being with money, how much money are you going to receive?

Ask, “How many revenue streams can I add today?”

If you really would like to be the leader of your own finances, you have to start honoring you with money. Most people always pay their bills first, or this expense or that expense. Start by putting 10% of everything that comes in away, as an honoring of you and never spend it. What this does is it starts to build an energy of having money in your life which permeates throughout your financial reality. Everyone has an amount of money that when they get to that amount of money they stop worrying about it. How much more fun and ease could you have with money if you were no longer worrying about it?

When you institute all of these things, you will notice that the way you are with money changes and you will start to see that you are creating a different future by the choices you make. That is what I would like to see in the world. People being empowered to create a different future. As you empower you with your finances, you also open the door for other people to empower themselves. It is one of the gifts of being a leader; you get to see everyone change around you.

Remember: “The purpose of money is to change people’s realities.”

When you get to the place where you are using your money to change people’s realities, a whole new world shows up. A leader never makes it about the money. It is always about what you can change, choose and create. 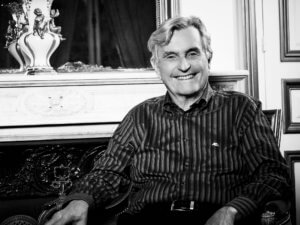 Gary Douglas is an internationally recognized thought leader, bestselling author, business innovator and founder of Access Consciousness®, a set of pragmatic tools and teachings transforming lives around the world. He has authored or co-authored numerous books including the novel, The Place, which became a Barnes and Noble #1 bestseller. An avid investor and entrepreneur, Gary has established ‘The Antique Guild’ store in Brisbane, Australia, owns a thriving stud for Costarricense De Paso horses, an historic castle in Italy and an eco-retreat in Costa Rica. He is a vocal advocate of Benevolent Capitalism and conscious leadership, believing that business can be a force for good, contribute more to the planet and a create a sustainable future. Access Consciousness® is available in more than 170 countries and has contributed to changing the lives of tens of thousands of people around the world for the past 30 years. Follow @garymdouglas.