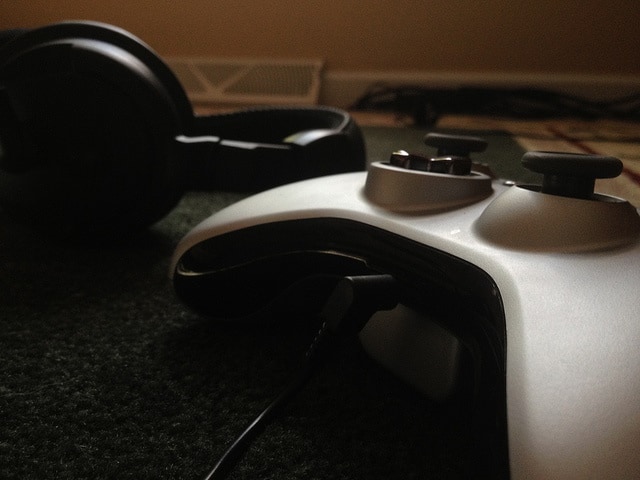 There is a constant debate raging between PC and console users. Both argue that their system is better for gaming. Whichever side you are on, there is one obvious benefit to consoles. They’re all the same. It can seem a bit daunting if you’re buying your first gaming PC try on Allied PC team to make your first gaming computer because there are just so many different combinations available and you might get lost in all the jargon. You can buy a complete PC outright but most enthusiasts would tell you that if you want the best gaming experience, it is better to buy the components separately and put them together yourself. Here are a few key tips to help you get started. 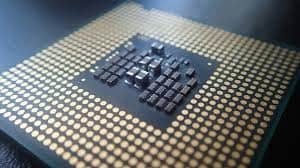 A CPU, or Computer Processing Unit, is a key element in any gaming PC. It will determine the processing power of your computer which will decide the games that you can run on it. The power of a CPU is described in terms of ‘cores’. Dual core, quad core and hex core contain 2, 4, and 8 respectively. In simple terms, the more cores, the higher the processing power. One of the best CPU’s out there is the Intel Core i5 7600K. Intel Cores are often a go to for gamers and this one is the fastest of them all. It is also relatively cheap, compared to other CPU’s, at only $240.

One of the major arguments on the PC gamer’s side is the graphics. High-end graphics cards can offer better visuals than any of the consoles out there. The prices of graphics cards vary wildly. Seasoned players will often go for the more expensive models but if you’re just getting started, there are plenty of cheaper models that offer good performance. A good choice for a mid-range graphics card is the Nvidia GeForce GTX 1060. For around $275, you’ll get brilliant HD displays and some 4K compatibility. 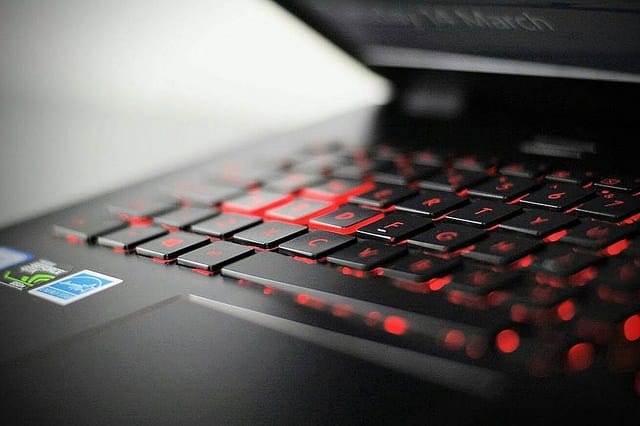 So, you’ve got the right CPU and graphics card to run all of the games you want to play. The next step is to get yourself a monitor that can do justice to your new setup. Again, the range of prices on monitors can vary greatly. Asus offer good models at reasonable prices that are perfect for somebody building their first gaming PC. One of their best is the Asus VE278H. It offers great picture quality, good adjustment capabilities, and built-in speakers that are adequate if you don’t want to add extra cost.

If you are switching from console to PC, you might prefer to use a controller. You can plug your PS4 or Xbox controller into the PC and play on that. But a lot of PC gaming veterans prefer to use the keyboard and mouse setup. Some of them can cost as much as $200 but if you are looking for a good budget model, then the Thermaltake Poseidon Z is for you. It offers a robust gaming keyboard for just $65. It doesn’t have some of the features that you can find in the more expensive models but it will do everything you need it to do.

Following these simple tips, you should be able to build yourself a good solid gaming PC, which you can upgrade in the future as you get to grips with it.