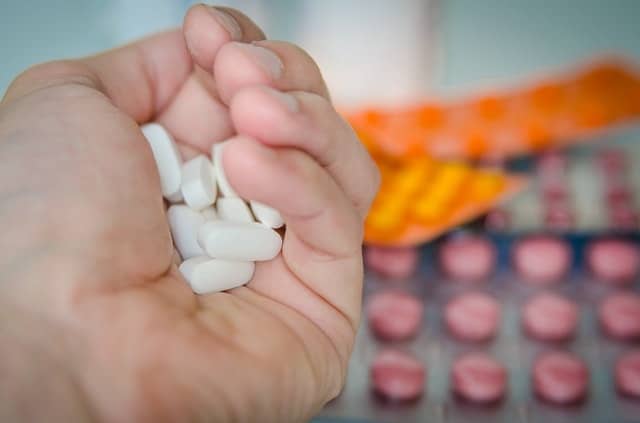 In the 1980s it seemed sometimes like Rome was burning. Many once decent middle and working class neighborhoods in American urban areas had been turned into veritable disaster zones. Massive parts of cities literally burned to the ground. We had seen waves of heroin addiction earlier, and then crack cocaine hit the streets, and the problem was many times worst almost overnight.

We thought that since that time, we had gotten a handle on all this stuff, and hardcore drug addictions, while still happening in a small percentage of the population, were largely a thing of the past. Recent addiction statistics, however, show us that we were definitely wrong.

Here we are in 2017, and not only is heroin back in full force, it is now being combined with the much more powerful and deadly phentanyl. South Florida alone has seen massive increases in drug overdoses, almost always fatal, due to this scary new stuff which people often mistake for heroin.

But Florida, although often ridiculed by the rest of the nation for being a nest of degenerates, doesn’t even come close to standing alone in today’s America. Huge parts of the Southeast and Southwest of this nation are in the grips of epidemic levels of meth addiction, with predictable consequences. Even Ohio, before considered one of those boring states by many, has been hard hit recently by new and deadly cocktails of drugs, causing widespread death and misery.

Not to mention, alcohol abuse, both chronic and acute, and prescription drug abuse (often aided and abetted by doctors) is at an all time high in this country, despite tighter regulations than ever. 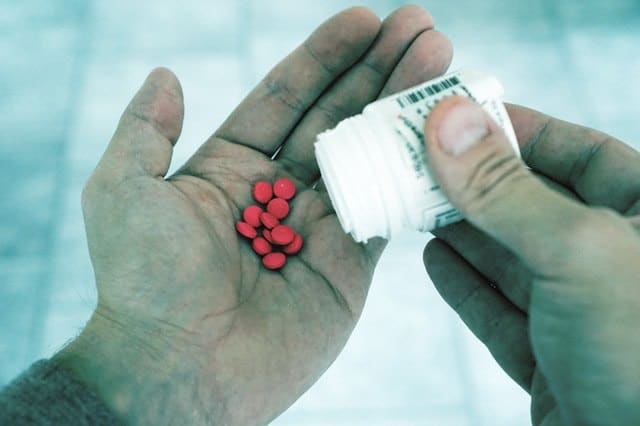 What is causing this recent uptick in serious abuse of substances? And what can be done about it?

There are obviously no easy answers to this. I would venture that modern life is more stressful than ever, and this is one of the key factores. We have to look at culture itself and change it; government isn’t going to be able to achieve much just with legislation and enforcement. America already has some of the world’s strictest drug laws on the books, and a shamefully high level of incarceration of its own citizens, mostly on drug offences. All of this has proven to be no avail. Change has to come at another level.

At any rate, if you personally are reading this and have the slightest notion that you may have a problem with the abuse of any substance (including alcohol), get help NOW before it escalates. This especially applies to those who have a chance to still stay on the right side of the law and not get chewed up and spit out by the system. Call 866-315-7061. Get help ASAP, and avoid serious consequences down the road. Treatment is out there, and especially early on into an addiction it can be very effective.