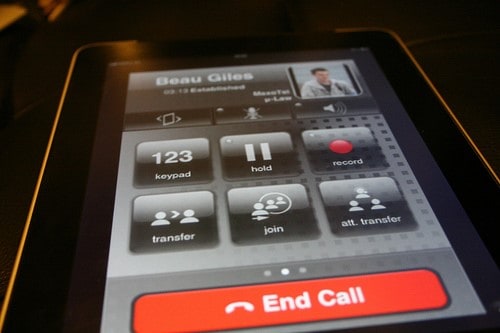 What Is Wi-Fi Calling?

Did you know that only 45 percent of people still own a landline? Many households eliminated the landline due to its redundancy. With a smartphone, people can make calls from anywhere. A landline actually limits the usage area. Plus, savvy consumers know that they can make phone calls over the internet for free. It’s called VoIP, and it eliminates any lingering need for a conventional landline.

The same premise applies to Wi-Fi as well. A hard connection to a data line is faster, but it’s also inconvenient. You have to run wires into your devices to enjoy the higher download speeds. Simply stated, Wi-Fi is simpler to use. It’s also available in many populated areas, meaning that you can find Wi-Fi easily.

Now, imagine if you can use Wi-Fi the same way that people take advantage of VoIP. That’s what Wi-Fi calling is. People connect their smartphones to a wireless network. Then, they use that Wi-Fi connection to make phone calls instead of accessing a cellphone tower. By using Wi-Fi calling, people with spotty reception can enjoy cleaner phone calls. Plus, they can save money in a few specific instances.

What Are the Advantages of Wi-Fi Calling?

Many major cellphone carriers have introduced Wi-Fi calling over the past few years. They’ve built phones that have this functionality installed in the phone’s core operating system. As such, it’s organic to use. You don’t have to download or install anything. Your software already has the feature enabled.

To set up Wi-Fi calling, all you need to do is change your settings. You’ll select the option to use Wi-Fi calling when possible. This is a smart decision since your phone will automatically look for and connect to a wireless network. Should you ever lose your cellphone signal through your carrier, you won’t notice. You already have a connection capable of placing a phone call. People who live in the mountains or other remote areas will actually have better phone reception and clarity by using a wireless network, too.

What About International Calls? 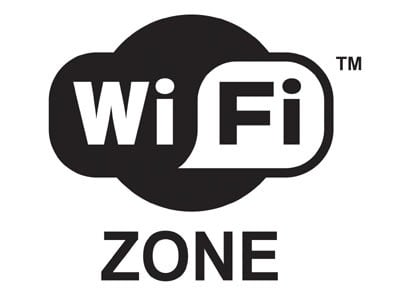 Wi-Fi calling has one other huge advantage. Most cellphone carriers charge extra for international phone calls. They do this because they incur more costs during these calls. Wi-Fi calling is different in that the internet connection negates the extra international fees for the carrier.

While every cellphone plan is different, the best carriers pass along this savings to you, the customer. For example, when you’re using Wi-Fi calling from a carrier like T-Mobile to make international calls, you’re saving money. What I like about T-Mobile is their service plan that allows customers to send and receive international calls to more than 140 countries for free. As long as you use Wi-Fi to place the call, you won’t experience the frustration of an unexpectedly high cell phone bill. Obviously, you should review your cellphone agreement to see if you’re similarly rewarded for using Wi-Fi calling.

The United States has four major carriers: AT&T, Verizon, Sprint, and T-Mobile. Each of them enables Wi-Fi calling on their cellphone service. A couple of other entities, Republic Wireless and Google Project Fi, also make it available on some but not all of their smartphones.

AT&T and Verizon charge for international Wi-Fi calling save for one instance. Customers using iPhones running on iOS 9.3 don’t have to pay. Meanwhile, Republic Wireless charges for almost all international calls, while Google Project Fi has specific rates for each country.

Given the above, the benefits of Wi-Fi calling are clear. You will enjoy clearer reception on many calls. Plus, if you pick the right carrier and plan, you can save on international calls, too!