Home Vices Variety is the Spice of Life…and Vice 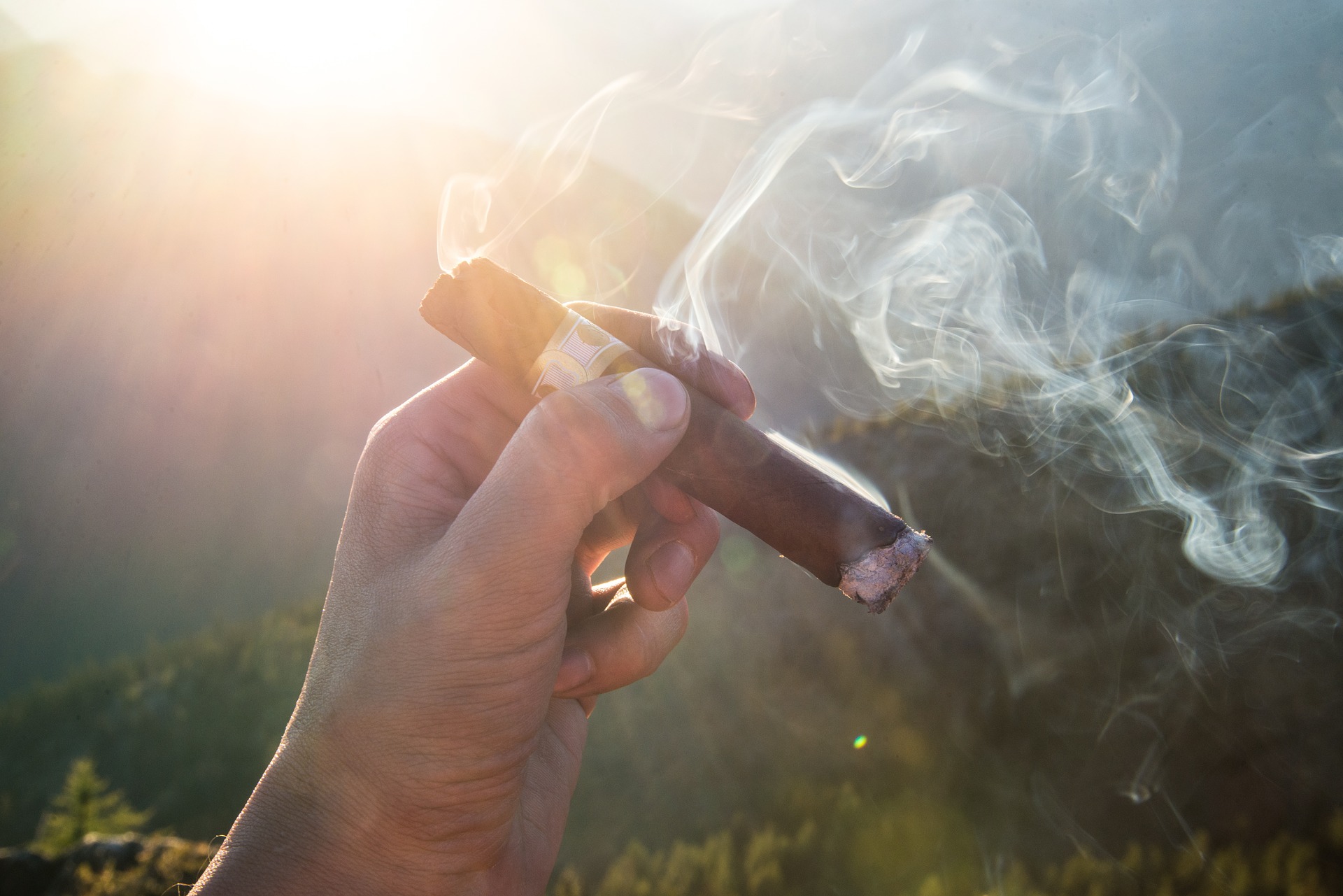 One of the more telling tales from the Cold War involves Soviet Air Forces fighter pilot Viktor Belenko, who defected to the United States in 1976 after first flying his MiG-25 to Japan. It was considered an American intelligence triumph; officials and technicians would tear apart the highly advanced aircraft and consequently better understand the technological capabilities of their chief geopolitical foe.

Yet the intel acquired from the Belenko defection is not what makes this story both revealing and relevant to this article. The notable event occurred when Belenko arrived in the United States, where he was first given a basic tour of American life by his government handlers in Washington DC. This included his first visit to a supermarket.

Convinced what he saw was merely the luxuries provided to the political elites – that regular Americans, like regular Soviets, had not nearly as many options while grocery shopping – Belenko decided to do one of the most American things possible: he took a road trip. The former fighter pilot was confident the inland US wouldn’t have supermarkets.

Yet everywhere Belenko went, no matter how working-class the local demographic appeared to be, there were supermarkets open with virtually every conceivable food item in stock. He claimed to have consumed cat food after mistaking it for a canned dinner meant for humans, asserting it was still tastier than the typical canned human food sold in the USSR.

This Cold War-era anecdote illustrates the underappreciated value of variety in free-market societies. There is simply so much to choose from, and yet we tend to hesitate to venture far from the familiar.

While Belenko didn’t go on the record about how this applied to vices, we can use our imaginations to safely assume it did. At risk of stereotyping, Russians make no secret of their love of liquor, smoking, and so forth. The former fighter pilot must have been utterly amazed.

That variety has only increased as time went on:

Not only is the act of vaping a new phenomenon, but the nature of the technology allows for countless vape flavors to try. Companies like Zamplebox pride themselves on the variety of vape juice provided to subscribers, which numbers over 2000 total. Choosing a vape flavor is one of those “sensory overload” scenarios. But in a good way.

Once upon a time, we had to travel to Nevada or New Jersey to play poker, blackjack, craps, slots, and that was about the only way to indulge. Nowadays thanks to the internet, gaming opportunities have never been more diverse. This includes the ability to place bets as well. While the legalities of online gaming are cloudy, to say the least, it’s safe to say it’s here to stay.

Variety in beer and liquor has been around for centuries. The challenge was accessing; depending on where you lived, one or two forms of alcohol were concocted and anything else was a rarity. Thanks to industrialization and free-market principles, the number of liquor varieties in the modern age is virtually endless.

During the Cold War, one of the few things the average Soviet was able to enjoy which the average American was not was a good Cuban cigar, which was banned from sale in the US due to the Cuban embargo. This stayed in effect for over five decades until President Obama lifted the sanctions against the communist island nation. Now Americans get to add Cuban cigars to the already long list of available smokables stateside.

Lastly, the variety of cannabis strains – where legal – is utterly astounding this day and age. Not to mention the forms in which THC can be consumed have expanded to include candy, juice, and vaping. With marijuana only in the very early stages of being legally grown at an industrial scale, it’s safe to say the rate of variety in cannabis type and use will see similar growth in the years to come.

Americans and those living in countries with a similarly vast amount of products and services to choose from don’t often appreciate how fortunate they are to have such variety. While this is arguably too much variety – that people are better with limited choices – it’s clear humans enjoy the option even if they don’t intend to use it. With this in mind, it’s not only okay for variety to exist, but nothing justifies its existence more than when people opt to go out and try something new once in awhile.

Featured Image by Pexels from Pixabay