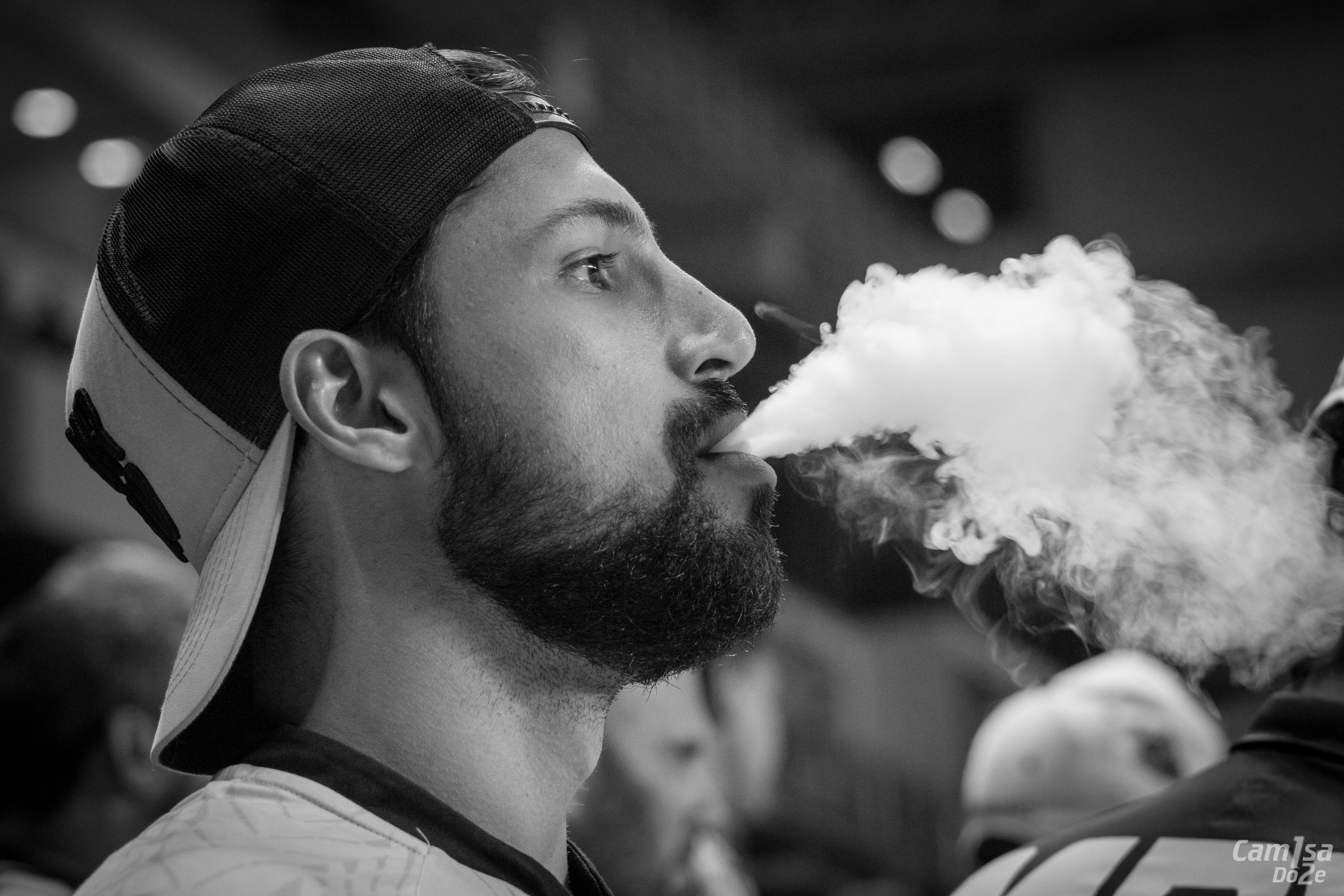 Whatever certain politicians and corporate tobacco giants may wish to believe, vaping is here to stay. Below, we discuss the origins of electronic cigarettes in the 21st century, their place in modern society and what the long-term future for vaping looks like at this moment in time.

Electronic cigarettes have been a hot topic ever since they first became widely available in the Western world, in 2006. The modern version of the electronic cigarette was created in China in 2003 but it was not until 3 years later that vaping reached the shores of Europe and the USA. Dating its arrival in Australia is a little more difficult as grey imports from China may have been available somewhat earlier than in other parts of the world. However, it’s safe to say that it has been a disruptive technology everywhere it has appeared over the last 10 years and looks set to continue to be in the news for the foreseeable future.

How Vaping is Viewed by Young Adults

The varying and often confusing stances of national governments to the sale and use of vaping products across the globe has served to cloud the issue somewhat (pun intended!) but notwithstanding the attempts of those with vested interests to influence public opinion, vaping is still seen as a very positive development by the majority of those surveyed in the 18-35 age range. This demographic is of particular interest as an effort to establish how a particular topic is perceived by society right now and, most importantly, how it is likely to be perceived in the future, should start with a study of the attitudes of people in this age group.

Opinions of e-cigarettes expressed by young adults over the past few years have been overwhelmingly positive for several reasons. The fact that as many as 1.5 million vapers have quit smoking thanks to the widespread availability of vaping products has definitely been a major factor but the pleasurable aspect of vaping and the feeling of social inclusion among those who indulge on a regular basis have also played their part in making it both popular and acceptable. In short, vaping is viewed as socially acceptable, relatively harmless and, as we will discover below, quite cool as well.

The Culture of Vaping

The smoking of conventional cigarettes and other tobacco products may have been more prevalent in certain social circles than others in the past but there has never really been any cohesive culture as far as the habit of smoking is concerned, thanks mainly to the negative impact that it has on one’s health. Those who smoke tobacco products are more likely to hide their habit than to rejoice in it and seek out others with whom they can share it. Electronic cigarettes, however, are a completely different proposition.

Because leading medical experts in the UK and elsewhere believe that vaping is much safer than smoking, it is a pastime that many people actively enjoy and share with their friends. The culture that has grown up around it is focused primarily on the customization of the vaping experience with the acquisition of products such as flavored e-liquids, e-cig skins, colored batteries, and tips. Another facet of vaping culture that is generating interest at the moment is the pursuit of cloud chasing or competitive vaping as some people refer to it.

Competitive Vaping:  The Bigger the Better

The premise behind cloud chasing is quite simple: the bigger the vapor clouds you are able to produce, the better. While to most vapers it may be an amusing diversion for those times when they find themselves in the company of fellow electronic cigarette users, for others it is an obsession and the competitive element of cloud chasing to these vapers is very real. Actual competitions are held on a regular basis, in which vapers compete for prizes that include e-cig products and thousands of dollars in cold, hard cash. Competitors customize the equipment they use and brew DIY e-juices from blends of commercially available products, with the aim of creating the perfect cloud-chasing kit that will blow their rivals away. While certainly not for everyone, the customizations that are developed by competitive vapers may become widely available in the future so cloud chasing is relevant to every vaper in some small way.

The Future of Vaping in Modern Culture

Many people want to know what the future of vaping looks like and whether your interest is born of idle curiosity or you have a personal stake in the future of e-cigarettes, the answer lies not just in the legal battles that are being fought in courts and legislative arenas across the globe but in the attitudes of the young, to which we alluded earlier.

The option to customize vaping kits with fashionable skins, tips, batteries, and other items has definitely helped to promote the idea that vaping is cool among young adults in the USA and in other countries around the world. The fact it is far less harmful than smoking, according to government health authorities such as Public Health England, has also clearly helped to boost the cool factor of electronic cigarettes in the minds of young adults. A 3rd factor that is sure to be playing a part in the growing popularity of vaping at the moment is the use of e-cigarettes by glamorous Hollywood stars: Leonardo DiCaprio, Johnny Depp, Jack Black, and many other actors have been seen – either on film or in real life – with an electronic cigarette in recent years.

Whether you are a smoker who is currently trying to quit or an aspiring gentleman who is simply interested in the latest trends and fashions, there are plenty of cool vaping products on the market today that is sure to be of interest. The best part is that the absence of the awful smell of stale tobacco smoke and the potential health benefits for ex-smokers means that should you decide to try them for yourself, you are unlikely to offend your friends or family!