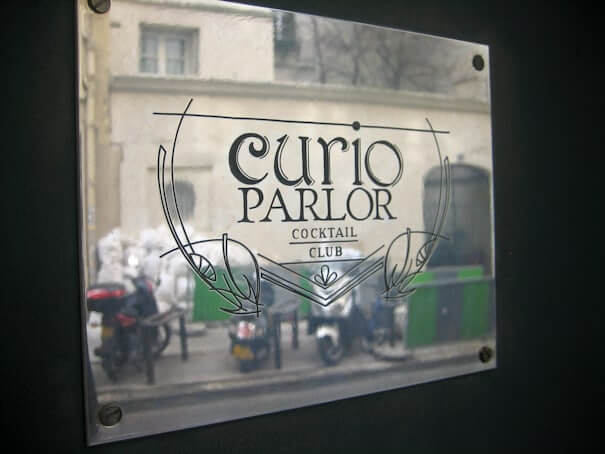 Following up on our recent Cigars in Paris article, I thought I’d write something up for the curious whisky-lover in Paris.  As the host of Whisky Live every year, Paris is one of the biggest whisky hubs outside of the UK, and nearly every market will have a small selection of bottles.  So let’s avoid the formalities and get right to it.  So what is the best place to buy whisky in Paris?  What is the best whisky bar in Paris?

Whisky, primarily scotch, is available in considerable variety at markets and wine stores across Paris.  Surprisingly even some very small corner-store markets carried a small selection of single malts.  In addition, nearly every specialty wine store maintains a small selection of non-standard bottles, primarily single malt scotch.  So where to buy scotch in Paris then?  Here is what I found to be the two best whisky stores in Paris.

Nearly every bar and restaurant carries whisky of some sort, so you’ll rarely be left stranded, but where to go if you want to try something unique?   Perhaps something Japanese?  Or perhaps you want a scotch old enough to order its own scotch; it’s all available in Paris.  Of course, be prepared to pay the big bucks if you want a premier whisky in a premier venue, so if you’re on a budget hit up one of the many pubs and bars covering the city for selections more modest in quantity and price. Or always consider the benefits of flasks for men.

4) Auld Alliance Pub
Claiming to have the largest whisky selection in Europe, this Scottish pub has a great vibe, and it is my choice for best (reasonably priced) place to have a dram in Paris. 80 rue François Miron. +33 (0)1 48 04 30 40

See below for a map of the fore-mentioned whisky hot spots in Paris.