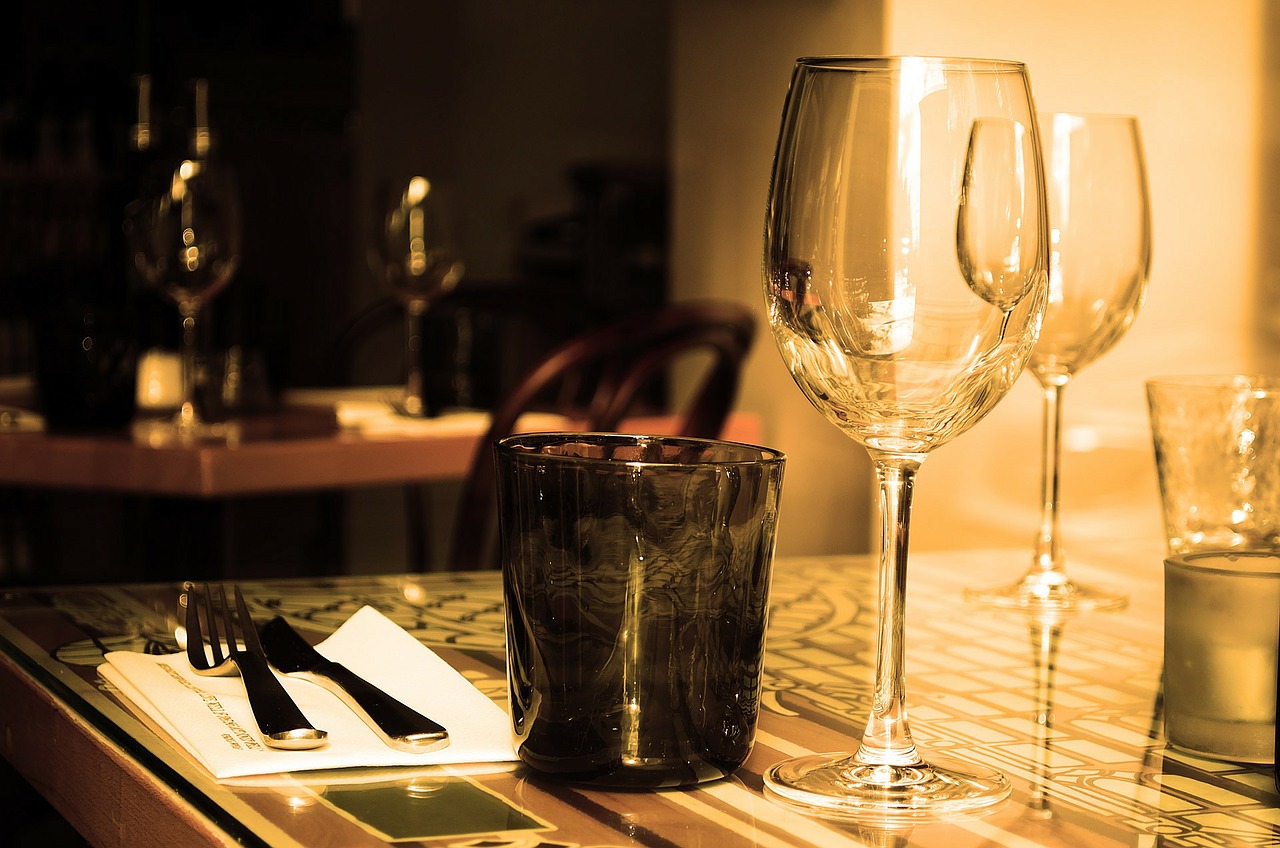 Tullibardine, founded 5 years after the second world war, sits on the site of a 15th century brewery which once supplied beer for King James IV.  Located in Blackford, the home of Highland Springs mineral water, the distillery switched ownership multiple times before being mothballed by Whyte and Mackay in the mid ’90s.  Luckily, in 2003 a consortium of whisky enthusiasts purchased the distillery, and the new vintages are known to be mild and sweet, with a citrusy kick.  The whisky we review now is the 1993 vintage — some of the last whisky produced before Tullibardine was mothballed.

Coming in at 40%, the 1993 vintage surprised us with its light color and delicate complexity.  Along with nice fruity (apple, pear) notes underlaid with a vanilla tone, there also exists a slight fishy note — almost the smell of crab bait or rubber.  On the palate, the whisky has a nice light mouth feel, with citrus, fruit, and oatmeal.  The finish is nutty with a hint of vanilla and is short, leaving the mouth slightly dry — a phenomena common across all tasters.

For a 18 year old whisky, this whisky is a fantastic deal, being priced similarly to other distilleries’ 10 or 12 year old offerings.  Definitely give this whisky a chance, if you can find it.