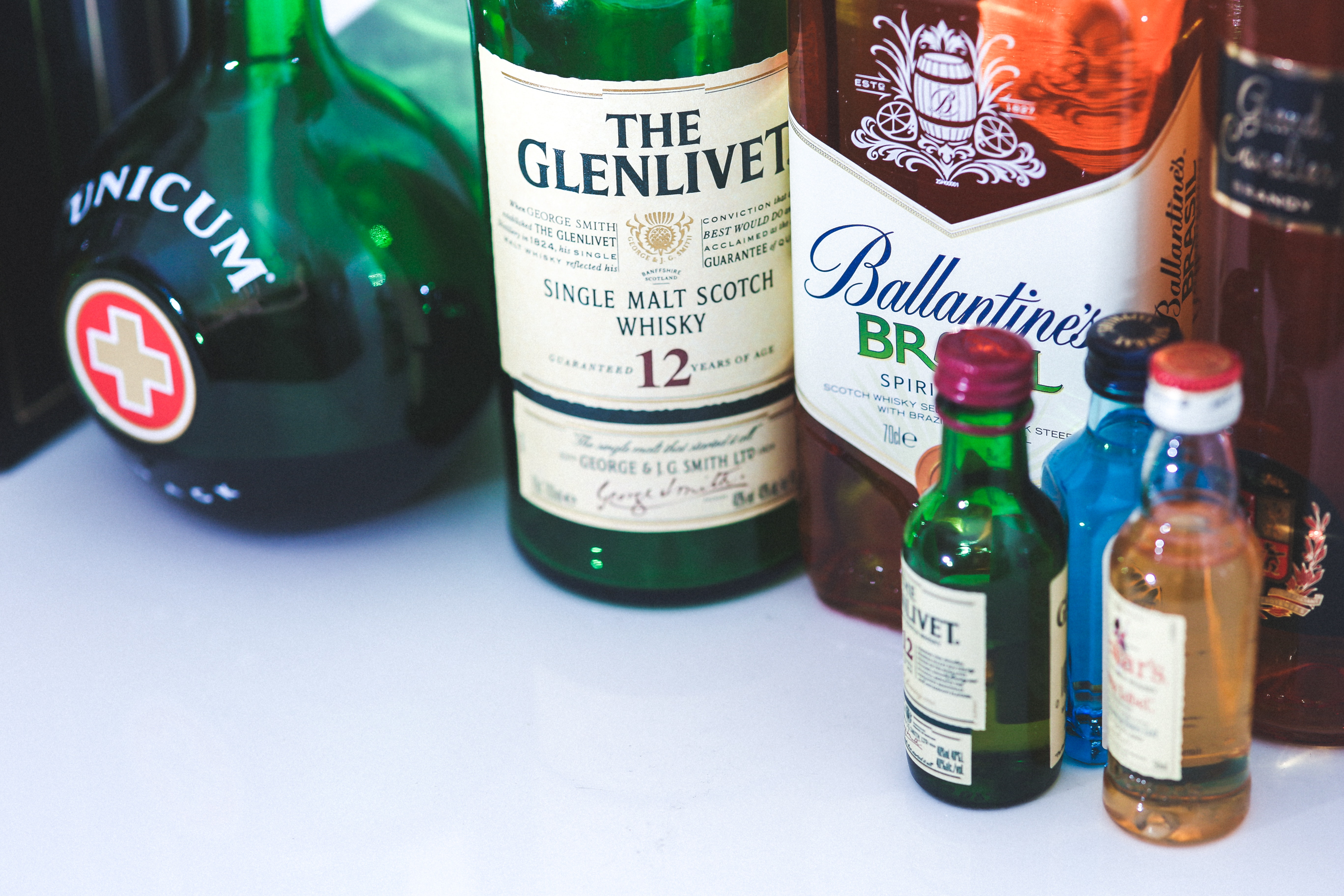 With an annual production of nearly 6 million liters, The Glenlivet is a scotch whisky powerhouse, occupying shelf space in nearly every liquor store worldwide.  The distillery has a storied history, starting with its founding in 1824, through it’s acquisition by Glen Grant in 1953 and Seagrams in 1977 to its current resting place in the portfolio of Pernod Ricard. The often-told story is that George Smith, The Glenlivet’s founder, had to carry a pistol when he first obtained a license for his distillery to ward off his hundreds of (illegal) competitors.  If you’re ever in a sketchy bar and want single malt scotch, chances are they’ll have bottles of Glenfiddich 12 and The Glenlivet 12 kicking around.

The Glenlivet 12 Year Old is the staple of The Glenlivet’s production, and is the most accessible price-wise. Coming in at, for instance, 1/2 the price of Longmorn 16 or 3/4 the price of Highland Park 12, The Glenlivet is priced competitively alongside Glenfiddich 12.  Described as “the quintessential Speyside malt” by Michael Jackson, The Glenlivet has been reviewed by dozens of people over the years. In general, it is characterized as floral with cereal notes, fresh wood and citrus. Light and fresh palate, with a clean finish.

Boringly enough, I agree completely — The Glenlivet is one of those drams that you can grab in any circumstance, and it won’t disappoint. While perhaps lacking in some of the strong and unique characteristics of an Islay peated beast or a small-batch American bourbon, it is the consistent, easy-drinking taste that makes The Glenlivet so appealing. Sure, if you feel like exploring something really special tonight, then by all means buy something a bit more rare. However, if you’re purchasing a bottle for home that you’ll be happy to drink without any guilt from consuming a scotch that is $100+ per bottle, this is a great place to start.