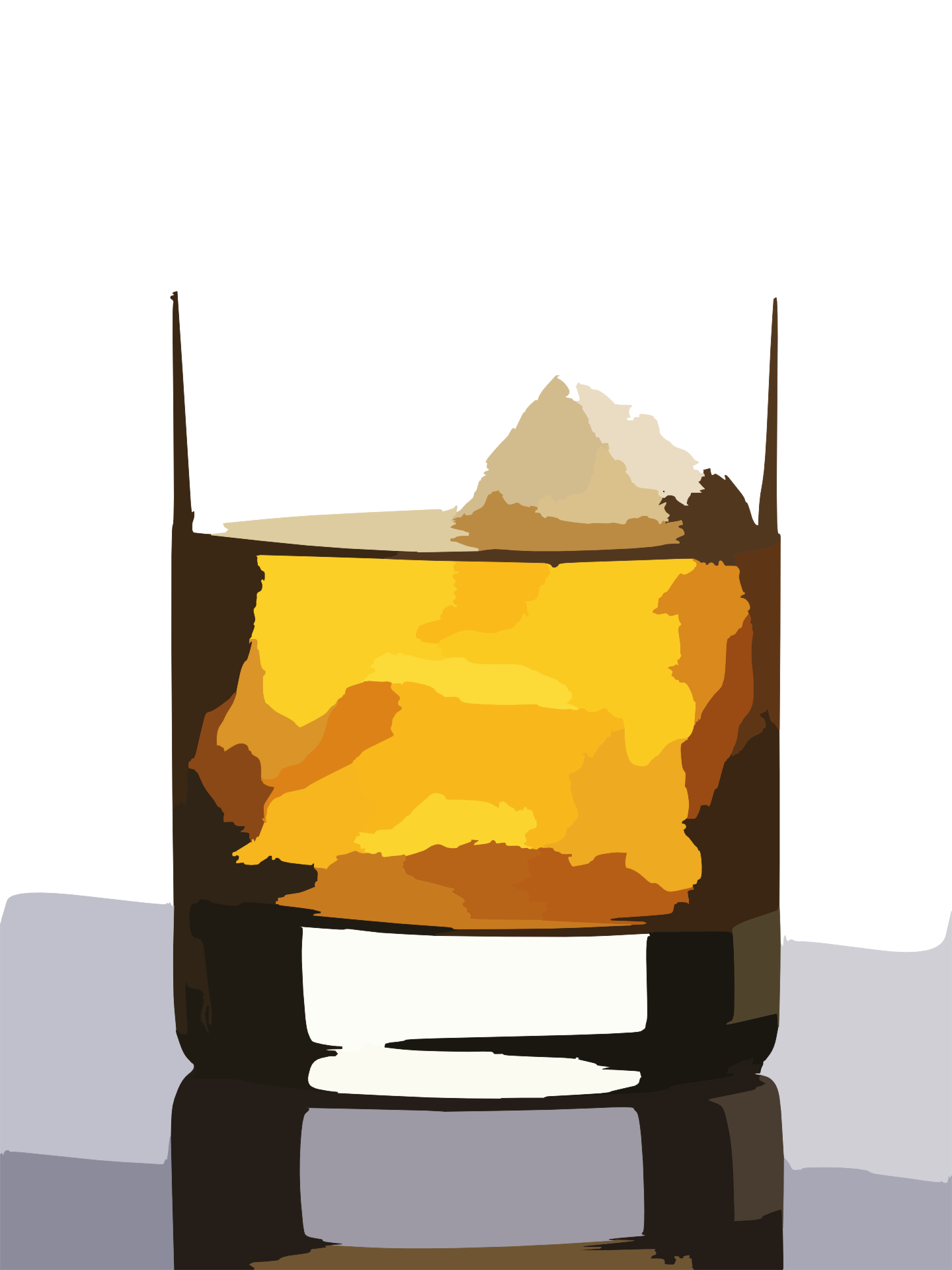 “At the ancient seaport of Banff, nature’s elements meet as the black waters of the River Deveron break into the expanses of the North Sea.”  This quote from the label of Glen Deveron 10 Years Old, produced by the Macduff distillery, reflects the river on which the distillery lies and from which it draws the water used for cooling in the production process.  Macduff has gone against the norm and named their Speyside whisky by a different name than their own; however, independent bottlers continue to release under the Macduff name.  In this review we look at the Glen Deveron 10 Years Old, Macduff’s most widely-available release.

The Banff area, in which Macduff is located, has been described as producing whisky for centuries, although the Macduff distillery is relatively modern having been built in 1960 (or 1962, depending on your source). It was later acquired by William Lawson in 1972, bringing it to its current home within Bacardi Limited.  The distillery, which now produces roughly 2.4 million litres a year, has experimented with several different distillation methods, and alongside Talisker is the only Scottish distillery with two wash stills and three spirit stills.

Macduff’s most popular single malt by volume, Glen Deveron 10 Year boasts of being “a fine single malt of smooth, rich character” according to its label. Smooth? Yes, definitely. Rich, not entirely. A dram of Glen Deveron 10 would be a decent introduction to single malts for the beginner scotchman, but overall it is mediocre.  There is nothing overwhelming wrong with this scotch, but at the same time nothing really stands out.  The first aromas on the nose are sour and buttery, but as the scotch sits it opens up to more fruity (over ripe pear) and sweet tones (caramel and nutmeg). It reminds me of bread pudding with caramel sauce; a family Christmas tradition. On the palate, one tastes a very mild peat and a mild bourbon. The finish is quick and dry with just a hint of wood and salt. The addition of water evokes a peanut brittle characteristic on the nose accompanied by a fruitier palate, but water has no affect on the finish.