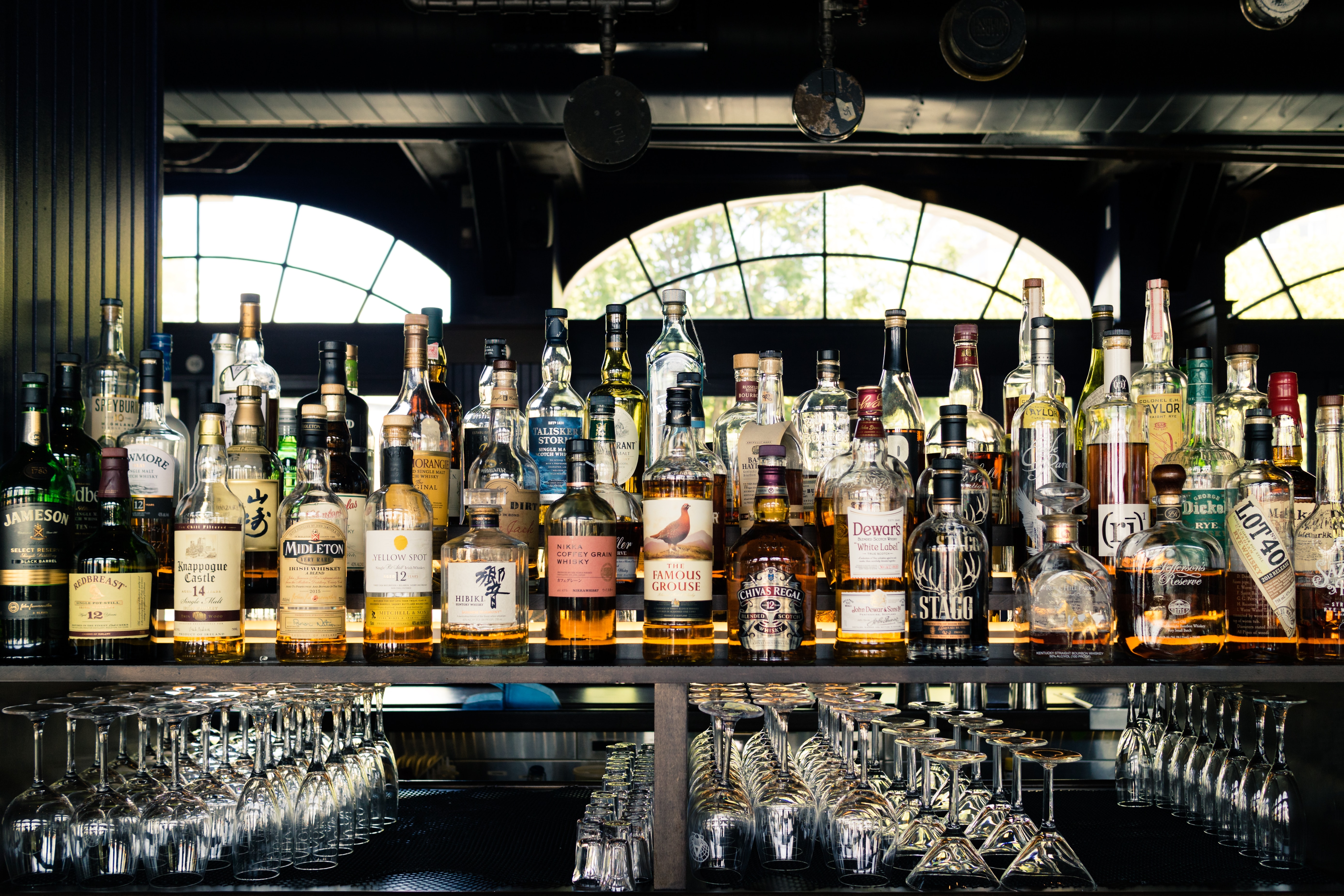 Canadian Club, one of the most widely consumed Canadian whiskeys, is often maligned with a bad reputation.  After ending near the top in a recent blind tasting amongst friends, however, we decided it is time to take a closer look at the Canadian Club.  As a whiskey which, in my experience, most often ends up mixed with coke, it’s about time people recognize Canadian Club for what it is — a balanced yet flavorful Canadian whiskey.   If the standard offering of Canadian Club — matured for 6 years — is balanced, then the 100 proof teeters slightly off the scale.  Essentially the same whiskey, but bottled at 50% ABV instead of 40%, the 100 proof is intended to be slightly richer and more flavorful.  The official schtick is that the 100 proof is “zesty and clean, with the aroma of fresh apples and a hint of oak”, the body is “light and zesty” and the taste and finish are “fresh oak, toasted grain, and spice; clean and lingering with dry oak.”

In our glasses, CC 100 Proof had a slightly different feel.  On the nose, grapes, and cinnamon unite with vanilla and butterscotch to create a rich, creamy nose.  On the palate, sweet almond joins the chorus to create a sweet sensation tempered by an increased alcohol bite.  The finish, as the official line suggests, lingers with hints of oak.  Overall a satisfying whiskey, and for around $20, it is a great value.  Consider it as Don Draper’s drink, but 25% stronger; you can’t go wrong.