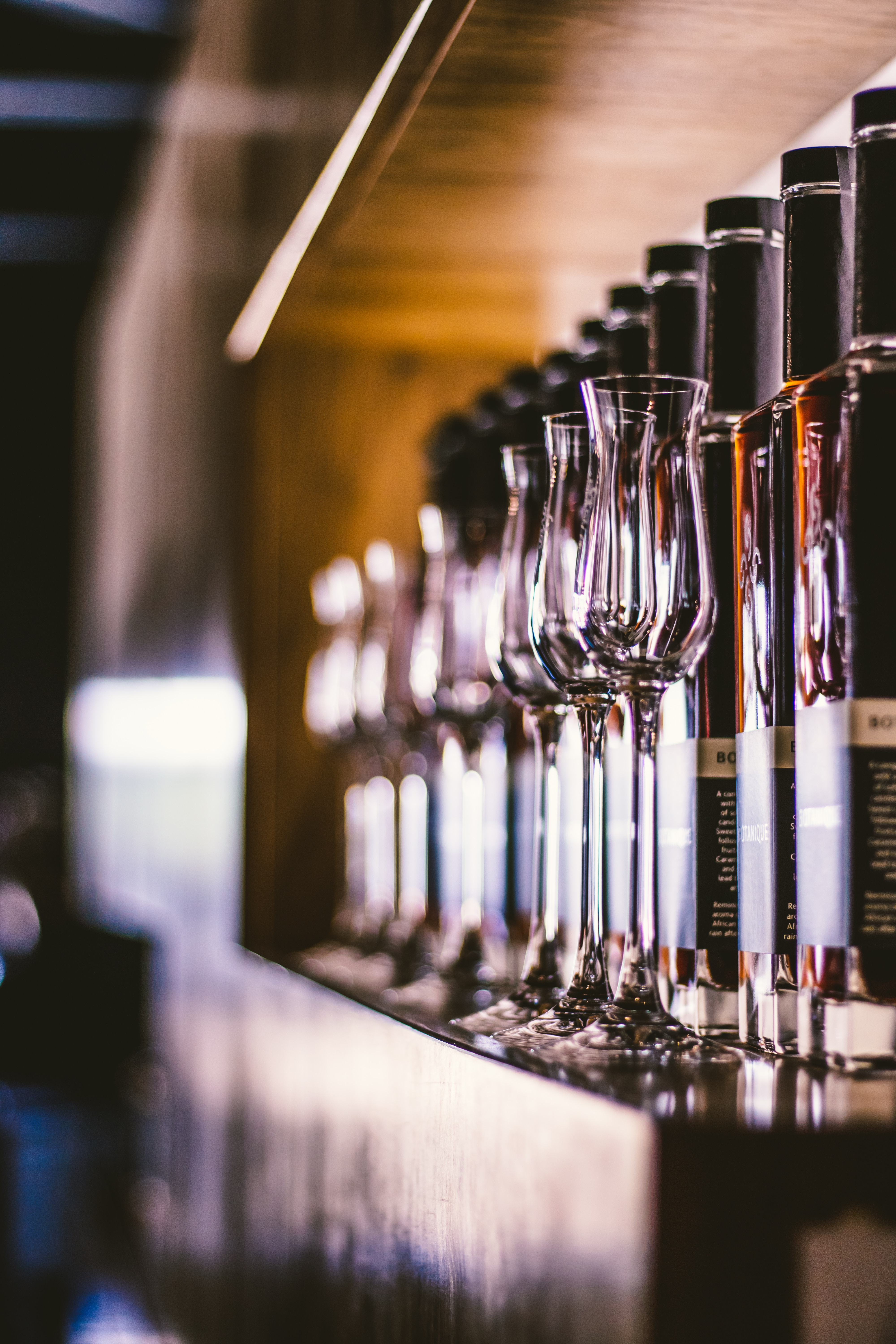 The Bowmore Distillery, one of eight whisky producers on the island of Islay, is also one of Scotland’s oldest.  Established in 1779, the distillery is now in the hands of Morrison-Bowmore, which in turn rests within the Suntory group.  Mothballed during both world wars, the distillery has gone on to currently produce over 2 million litres per year.  The distillery’s name, meaning “great sea reef,” is apt given the saltiness typically seen in their whiskies.  In our review of one of SMWS’s private bottlings of Bowmore, we had the following to say: There is definitely a citrusy note on the nose, with buttered prawns featuring prominently.  A hint of seaweed also lingers, becoming more available on the palate. What the SMWS whisky and Bowmore’s own Tempest share in common is their age, at 10 years, and their being bottled at cask strength (59.9% and 55.3%, respectively) but from there the whiskies depart.

Upon nosing Tempest, the first flavors that appear are smoke and peat, with sugary floral notes hidden underneath.  Combined, one colleague described this whisky as being like “burnt brown sugar mesquite barbeque sauce.”  Another suggested it was more like “seared ribs glazed with brown sugar.”  All this smoky spice, combined with a caramel sweetness, adds up to an enticing nose.  On the palate, the Tempest burns ever so slightly — not entirely surprising given its alcohol content — with the smokiness hitting stronger than on the nose.  Also present is a orangy citrus tang, accompanied by a touch of bitterness.  The finish is long and complex, with salt and smoke dominating.  Overall, this Bowmore has taken a place amongst my favorite Islays.  With the complexity to captivate and a nose for which to salivate, I might have to find some room on my shelf for this one.