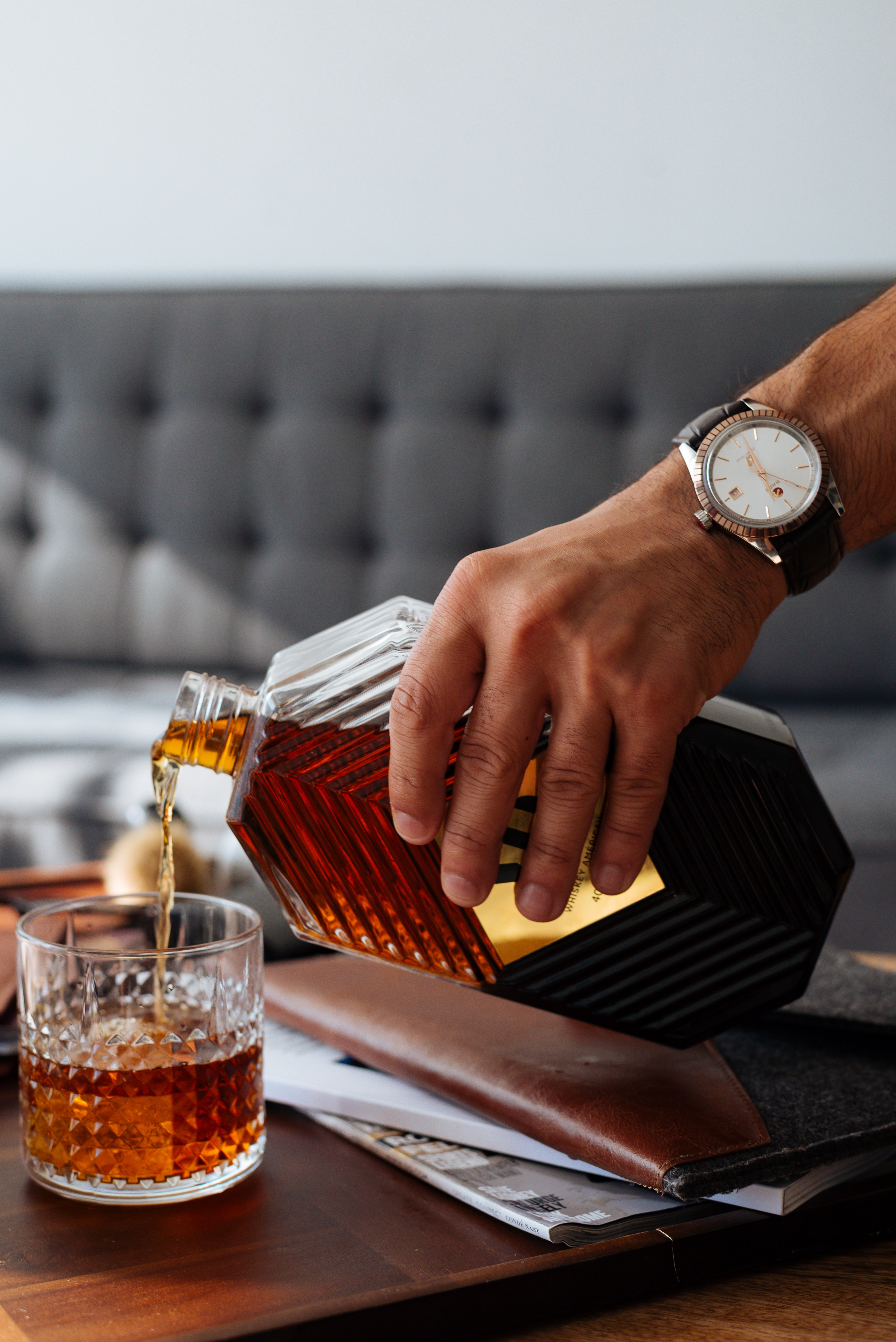 Founded in 1898 by John Dewar & sons, one can’t accuse the Aberfeldy distillery of being the luckiest whisky producer around. During the First World War the distillery was forced to shut down production for 2 years, and after re-opening in 1919 they were once again forced to put production on hold during World War 2. Both times the production had to be stopped due to shortcomings in the supply of barley, caused by the wars.

That lies behind them now, though, and business is flourishing. In 1999 they launched their 12 year old expression, which proved to be a very wise move indeed as it has been quite well received in the whisky community. The 12 year old, like the 18 year old, is made using only Scottish ingredients; though it is matured in American (ex-bourbon) white oak casks, but we’ll forgive them for that!

Let’s talk about the whisky, then, shall we? It’s often easy to get caught up in the history of distilleries when writing these posts, simply because a lot of them have rather fascinating backgrounds and a lot of the time I’m learning the history myself as I write the reviews. Where was I again? Ah, yes, Aberfeldy 12 year old!

A fine whisky indeed, distilled near Loch Tay – which I would recommend visiting if you’re planning a Whisky tour in the area, it’s stunning. Putting the dram to your nose you may detect hints of another Scottish symbol, Heather. The scent is quite thick and will fill, almost coat, your nostrils with a warm and sweet duvet of honey. The thickness continues on the palate with a syrupy feel which may remind you of a fruity liqueur with hints of pineapple, mild spiciness and an aftertaste of orange zest and a quite dry finish.

This guest post courtesy of Martin, who recently started the whisky blog WhiskyCritic.com.  Feel free to check it out for more whisky reviews like this one.