Home Vices The Look of the Modern Man 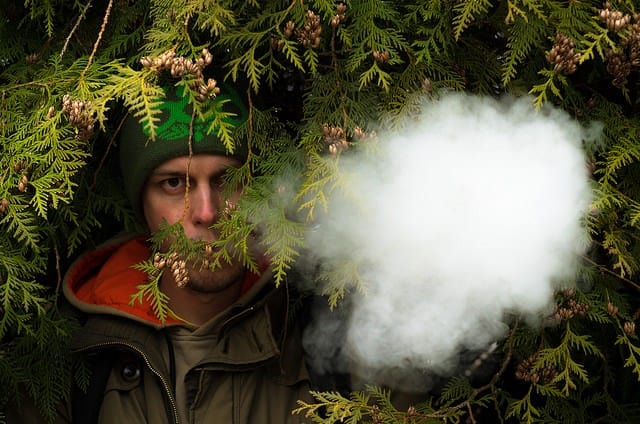 There’s a new fad in tobacco, and it’s in general a better choice than older trends. There’s been smoking cigars, which results in massive floating clouds of smog and effluvia which tend to persist hours past the smokable’s denouement. Then there’s chew, which is hard to make look gentlemanly from any perspective. Snuff was popular among gentlemen for a while; but reality reasserted itself and it soon became apparent this fad had to end. Throughout this time, cigarettes were gaining prominence, and for several decades, they were the most genteel way to enjoy tobacco. Then cigarettes became mainstream, and there was a huge backlash. However, percolating at the fringes of the industry over the last sixty years has been technology ready to take it to the next level. Vaping is older than you think: it started with hookahs over a thousand years ago, and didn’t reach the electrical stage until 1927. It would be several decades before e-cigarettes became popular. But they’re not the best kind of electronic smokable for a man. A man wants something that’s got some heft to it. Where non-vaping individuals can produce a tiny cloud of smoke, a person with a vaporization device can produce a veritable cumulonimbus of scented vapor. What’s more, the smell wafts away on the breeze as the atomized vapor molecules recombine with the surrounding atmosphere and disappear without a trace, leaving the enigmatic face of the smoker to cock an eyebrow and give watching dames a shiver. 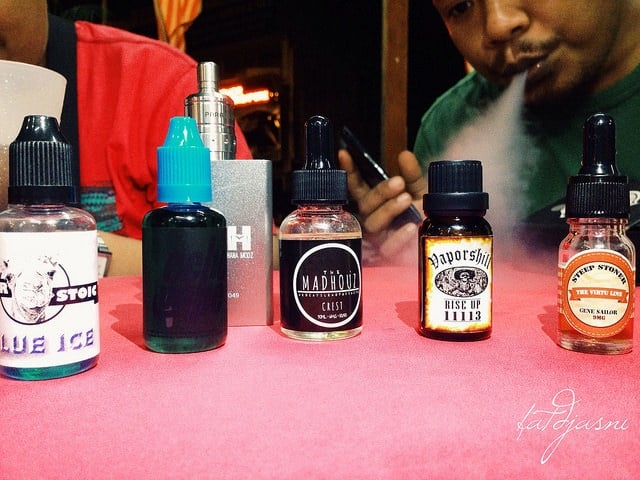 A man wants to impress the women in his life, and one of the things today’s woman finds most impressive is environmental friendliness. When a man’s impact on his surroundings is minimal, it’s a lot more likely that he’ll be attractive to the opposite sex. Vaping allows the vaper to have that cake and eat it as well. You’re not going to be flicking butts with a vaporization device. Check out this vape mod from Pioneer4You. It’s compact, and just needs a mouthpiece connected to an atomizer, which is a removable component, to be ready for action. It’s sleek, it’s beautiful, and it costs a little bit more than a pack of cigarettes. Vaping devices are usually about the expense of a carton of smokes, but last much longer. Different cartridges can be substituted at will. Sure, you could smoke that peach schnapps configuration for the rest of the month, of if you get bored of it mid-smoke, switch it out for that smokey whiskey flavor. Either way you slice it, you’re going to be conserving resources in a way which has low impact on the environment, and so aids in its preservation. In contrast, cigarettes are thrown higgledy-piggledy wherever the smoker wants. You can find them in ditches, lawns, parking lots, rooftops, and anywhere people have been. It’s disgusting.

A man wants to be attractive to a woman physically, if at all possible–though the mental angle is getting more and more play today, which is encouraging. Regardless, smoking non-vaporized tobacco will contribute to physical, mental, and cosmetic health breakdowns. You’ll have nicotine stains on your fingers like that famous Pink Floyd song, your skin dries out, and you become orally fixated for your nicotine. Meanwhile, with vaporized tobacco, your lips aren’t burnt, you skin doesn’t dry out, and your fixation is concerned with making exceptional dragon-clouds surrounding you and your social circle, then watching as those clouds commence to dissipating as though they were never there. When you combine health, environmental impact, and modern aesthetic appeal, it’s easy to see why modern men prefer vaping.