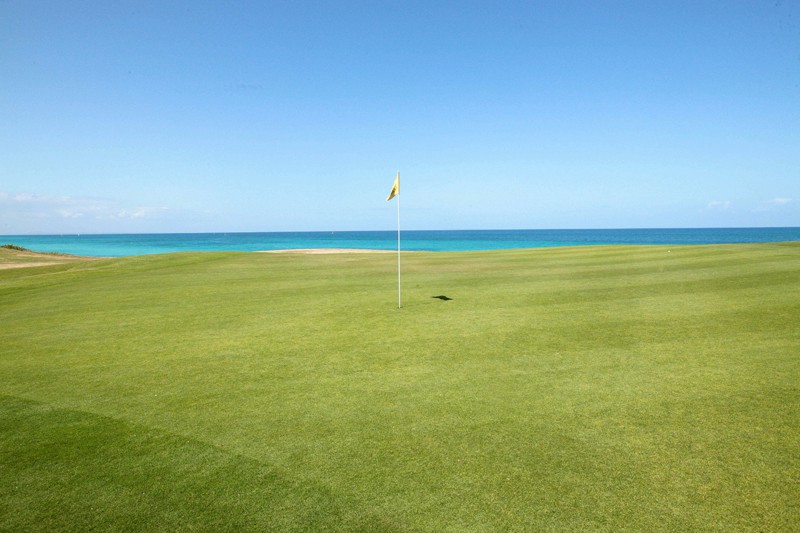 This weekend, I’m participating in a golf tournament commemorating the life of my father-in-law, who passed away way too young. It was five years ago, and as you might imagine this milestone has led me to reflect on ways that my life has changed over that period. In particular, I realized that I have learned to appreciate smoking the occasional cigar, and that I probably wouldn’t enjoy this ritual if not for the box of Monte Cristo No.4s that he brought back from a trip to Cuba in 2008, shortly before he passed. I was a bit surprised that he brought them back for me. It would be safe to say that him and I had very different interests, and didn’t necessarily have many of those “bonding” moments that most men might strive for with their close relatives. He had a long history of hunting and fishing; the biggest animal I ever shot was a gopher. I loved working on cars; he hadn’t changed his own oil in decades. We did enjoy the occasional golf game.

During summer vacations, he introduced me to a ritual he had participated in most of his life. Having been born in South America, him and his own father and brothers would take time, sit together, and share a hollowed out bull’s horn of yerba Mate tea. Looking back, this simple social ritual was something that rubbed off on me, and probably explains why he was ok with his son-in-law smoking an occasional cigar (often with his other sons-in-law). After he brought those Montecristos back from Cuba, we never did have a chance to enjoy one together. To this day I’m not sure if it is something he would have done with us the way he drank Mate. I had never seen him smoke anything as long as I knew him.

Now, those few remaining Monte 4s are for special times only. In the past I enjoyed one at this golf tournament, year after year. Last month, I had a rare opportunity to visit Scotland, and I chose to bring one along. One warm night at the Port Askaig hotel on Islay, I sat on the pier by the Jura ferry and smoked one of the last few. The owner of the hotel came out with his dogs and joined me with a cigar of his own. The seminal nature of the cigar became apparent then: after I shared the story of where I got my cigar, he shared his own story of his own father pulling out cigars on their fishing boat, only enjoying them after a successful catch.

I’ve always believed that what separates us from cigarette smokers is the nature in which we enjoy our disparate rituals. It is why I am proud to go through the slow process of selecting, cutting and finally enjoying a fine cigar. It’s not just an appreciation of the craft which goes into its production, but also the manner of its consumption. The cigar smoker’s ritual may be often indulgent, and in my case certainly reflective, but it is never simply a routine.