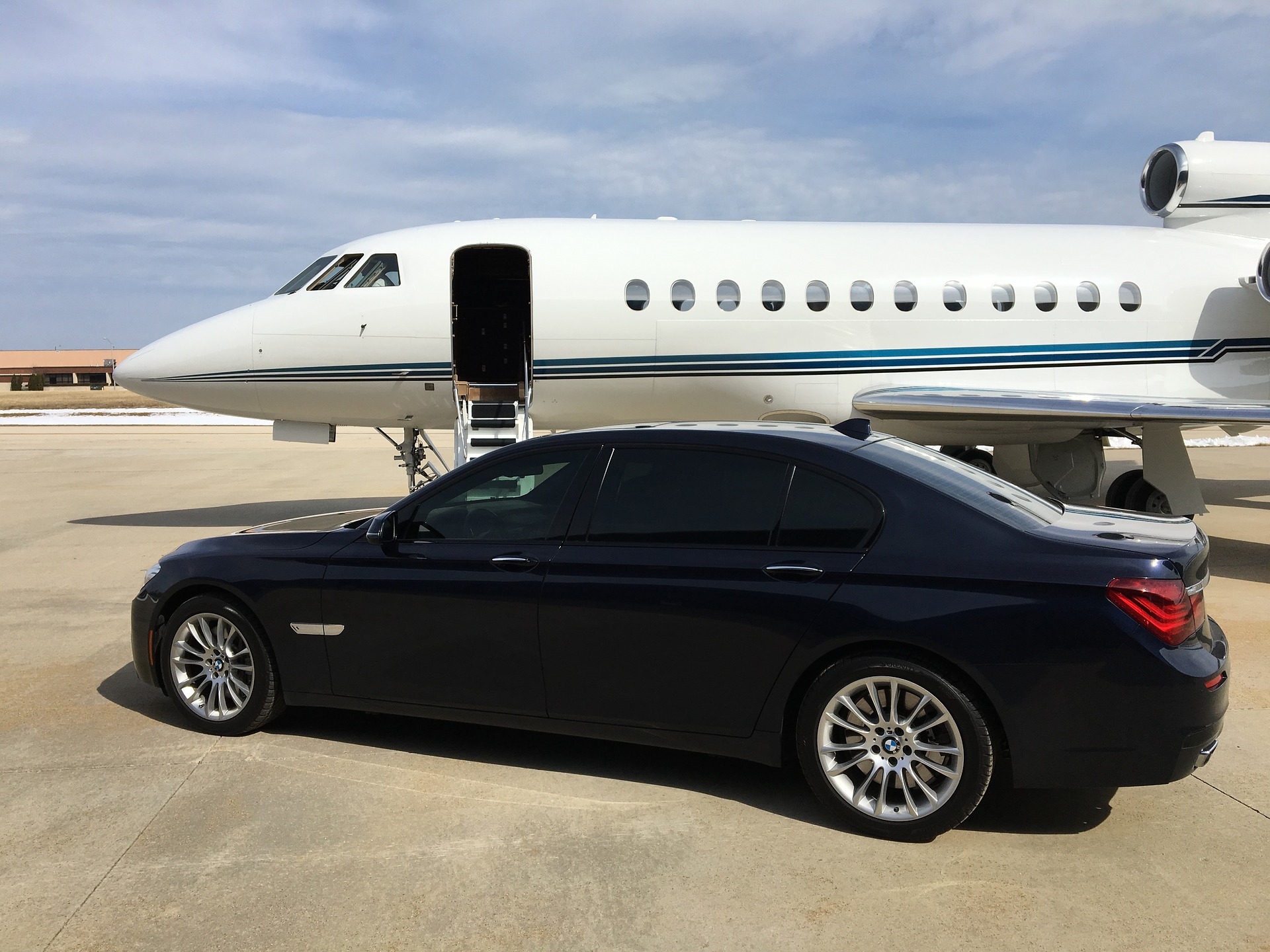 How the Private Jet Industry Is Changing How We Fly

It’s not hard to imagine why traveling via private jet is so desirable. Not only does it get you from point A to B faster, but it also allows you to do so in style. This level of luxury doesn’t come cheap though. In the past this was often exclusively reserved for the rich and famous, but that might be starting to change. Private air travel is expanding to other parts of the world and many new startups are seeking to shake up the industry with the use of new technologies.

Traditionally, there were only a few ways to book a private jet. The most common was to deal with a third-party broker, though this could take days to set up. If you couldn’t afford to buy your own private jet, you could take part in fractional ownership. This works a lot like a timeshare does, where a number of people each buy a share in an aircraft and are then allotted a specific amount of time each year. You could also purchase prepaid cards from companies like NetJets where you purchase credit in 25-hour increments. All of these methods have their own set of issues, which is why the market has been long been seen as ripe for disruption.

Uber, an app which connects drivers with passengers directly, has changed the way any of us travel. Rather than booking through a centralized booking service or hailing a cab in the street, everything can now be done with just a few taps on your smartphone. Since the company’s foundation in 2009, more than 8 million people have used the service which is now available in over 300 cities in 58 different countries.

The private jet industry has been slow to adopt a similar approach, but over the last several years there’s been a slew of startup businesses aiming to make their mark. Many of these companies, like JetSmarter, Private Fly, and Victor, aim to bring the advantages of a service like Uber, namely the convenience of booking through an online marketplace, into the private jet industry. This would make the process simpler, faster, and even cheaper.

For instance, on JetSmarter non-members can book a flight from Los Angeles to Las Vegas via a three-seat plane from $3,800. Split between three colleagues, this would mean you could rent your own plane for around $1,265 each. Compared to a first-class ticket from American Airlines this is still around twice as much for the same trip, but it does represent a saving of around 30% over using a broker or prepaid service.

Another way entrepreneurs within the sector are trying to adapt is by mimicking recent trends in the hotel industry. Booking a room at the last minute can save customers as much as 50% off the standard rate. These are seats on that would otherwise have been empty so it’s in the company’s interest to other them at a discounted price. JetSuite, which flies to more than 2,000 airports, aggregates private jet flights with empty seats to offer daily next-day deals. Renting out an entire six-seat plane starts as low as $536 each way, which works out less than $90 per person.

Companies that focus on luxury goods or services tend to be risk-averse. A reluctance to embrace global trends or new technologies like the internet is a common example of this. However, taking risks is a necessary step in innovation. Without it, established companies in the private jet industry risk stagnating in the wake of new and creative startups.