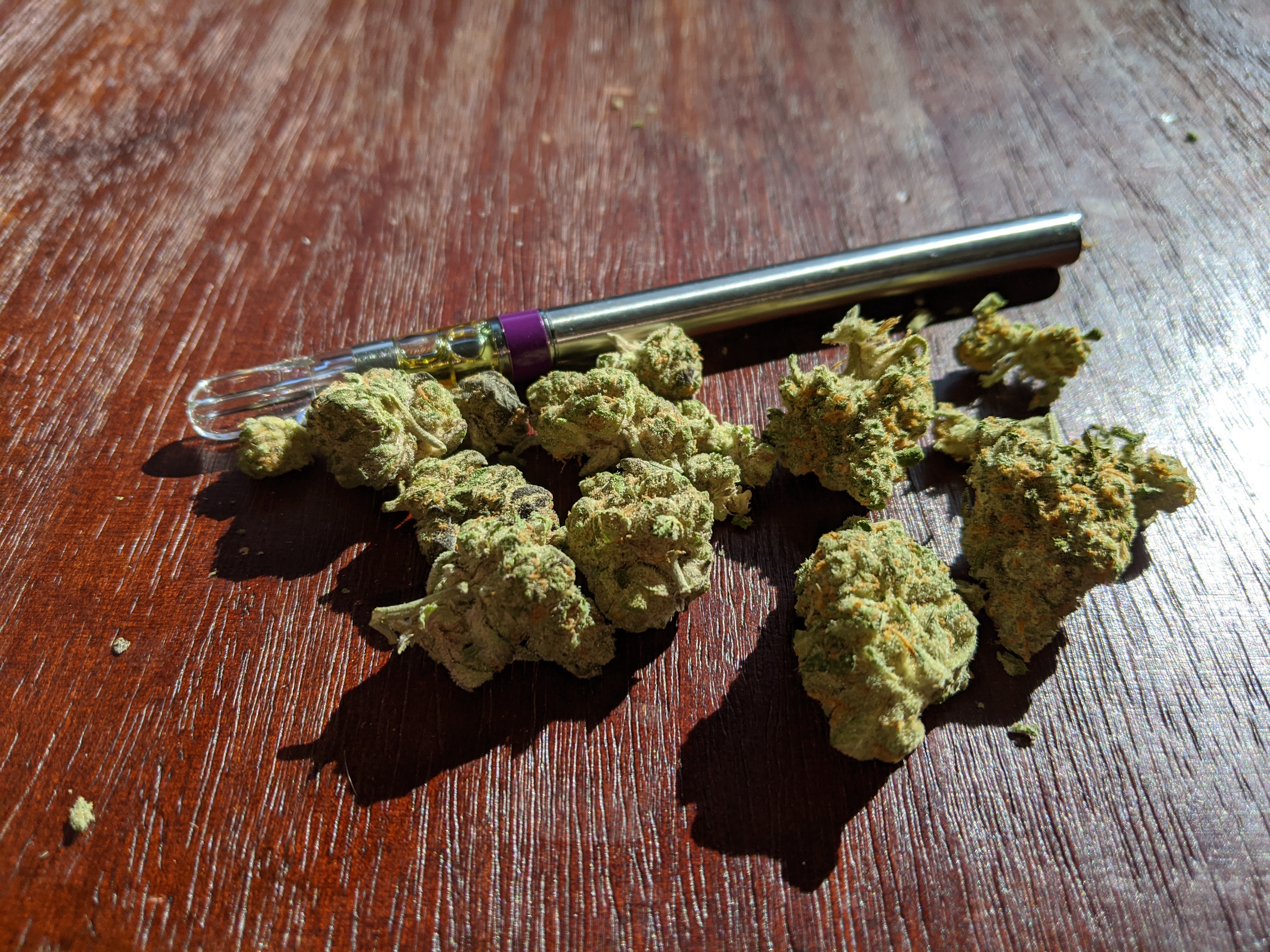 Legal Marijuana: The Fastest-growing Industry In The United States

I remember a time when people were constantly debating at get-together about the legalization of marijuana. Who would have known that it was going to be the fastest-growing industry in the USA? At present, the U.S. market for legal cannabis is a whopping $2.7 billion. This is a crazy 74 percent growth from last year’s $1.5 billion!

To be honest, I’d thought I’d never see the day that something used recreation-ally in hidden spaces, is now quickly rising to be one of the country’s biggest industries. But with a 58 percentage of people nationwide supporting the legalization of marijuana, we are now starting to experience possibilities we never have thought would be brought to light.

However, no matter how exciting it is, it’s not easy to be part of the country’s “weed entrepreneurs”. You don’t simply buy cannabis seeds and grow your own product without any restrictions. After all, the legalization of marijuana came about with the combination of not only its vast popular support and its potential for extra tax revenue but also with the promises of strict regulation in this industry.

The Department of Justice has given strict requirements that marijuana retailers and cultivators must follow. To give you a quick rundown of these barriers:

Even though we all know that the marijuana industry has been around for quite some time, having it legalized doesn’t mean this business is for everyone. Due to its federal illegalities, this is a very highly regulated industry. But then again, if you are passionate about something, I’m pretty sure you’ll be willing to put in all the effort needed to take part in America’s fastest growing industry!