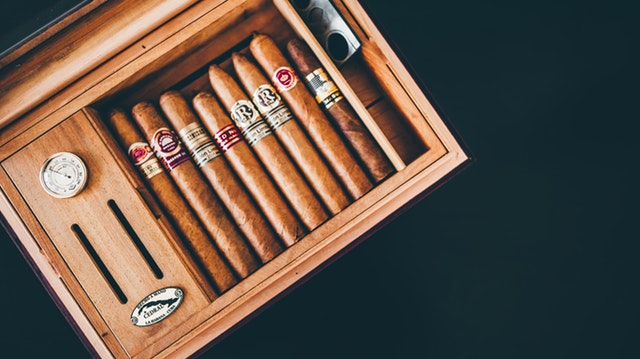 Stogie Review just put out a list of their bottom 10 cigars of 2009, which is a nice contrast to the seemingly endless list of “best” cigars.  Their list included the Cubao Maduro, Don Tomas Cameroon Collection, Tatiana Mocha, 5 Vegas Miami Knuckle, and Verdadero Organica among others.  While I can usually agree with “top 10” lists and others listing great cigars, I can’t say the same for this list.  I suppose it goes to show that there are certain cigars that everyone likes, but very few cigars that nobody likes.  As an example, I quite liked the Cubao Maduro.  It probably didn’t hurt that I smoked it from the peak of Cypress mountain overlooking the Vancouver skyline, but I still thought it was a decent cigar in its own right.

Perhaps this is more an issue of consistency.  I’ve had two of the same cigar, one which smoked beautifully, and the other which was completely plugged and lifeless.  It just goes to show that a proper judgement of a cigar takes time and repetition.