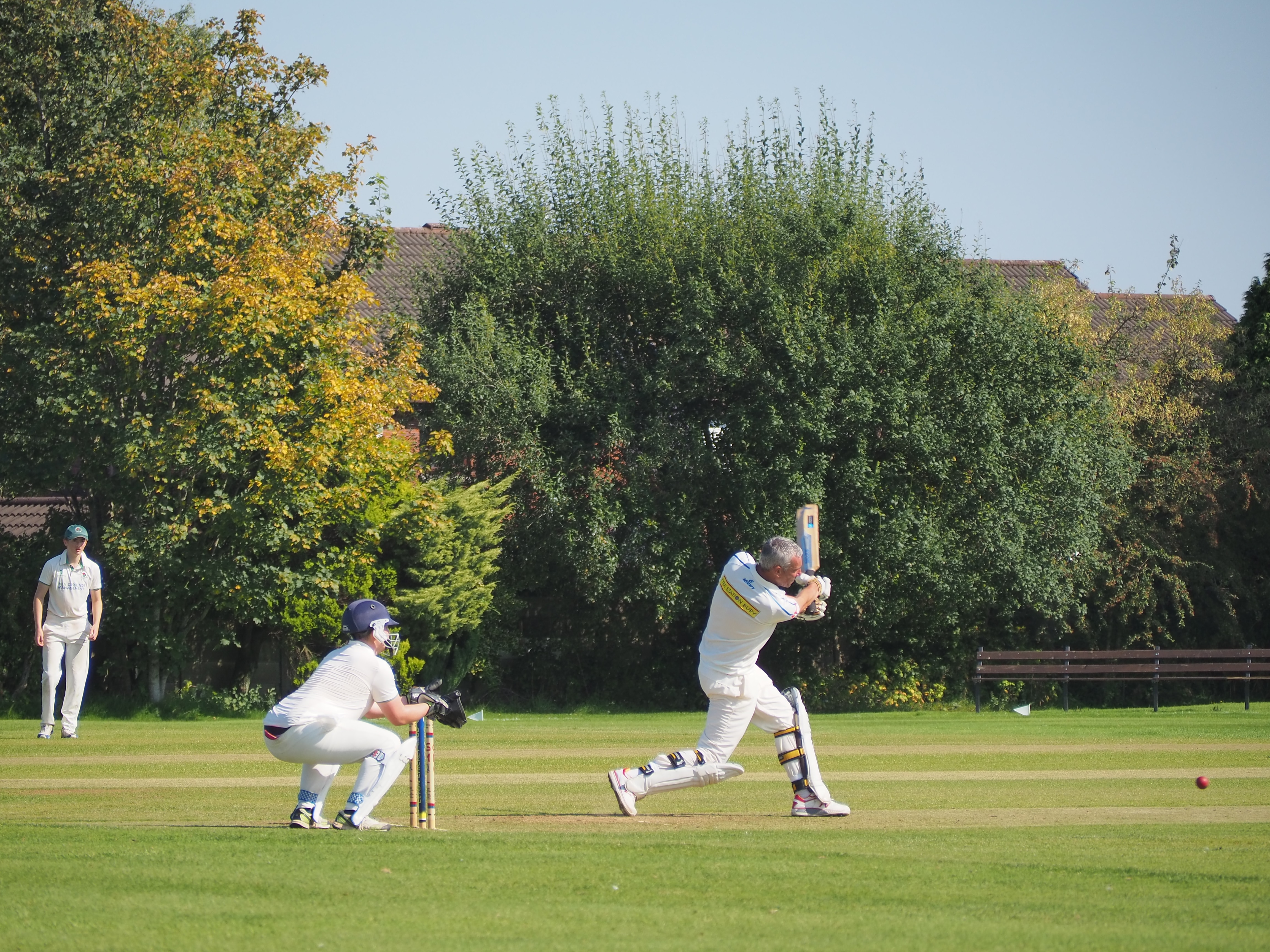 New Zealand has played a very active role in the sports arena for quite some time now. Initiated during the British regime, the sports culture stayed on long after the English left. The country is most popular for rugby, cricket, and netball besides other forms of adventure and water sports. If you love sports, there can be no destination more appealing than New Zealand. It is in this land that many mighty games were played, and many a sportsmen stood up to rule his world! Envision the games unfold right before your eyes as you recount your favourite games at historic grounds and stadiums. A road trip through New Zealand is sure to get you to your dream destinations. Take a look at the places you cannot afford to miss while in New Zealand:

The Hall of Fame is a tribute to the best sportsmen New Zealand has seen. Originally established in 1990 at Wellington, this Hall was then moved to Dunedin in 1999. There is also a museum that houses mementos of the best in sports and their achievements. Members to the Hall of Fame are inducted every 2 years, as a result of which about 160 members occupy the Hall as of date. The players belong to a range of sports – from athletics to rowing and yachting. No matter what your favourite sport is, be sure to get an insight on your favourite player. And a boon for travellers is the car hire services provided by Hertz at various locations in Dunedin.

Get acquainted with the nuances of cricket and the history of the game at the famous New Zealand Cricket Museum in Wellington. Located in the historic Museum Stand at Wellington’s Basin Reserve, this place is sure to give you goosebumps while you walk your way through inspiration and perfection. Take a look at one of the world’s oldest bats and learn more of your favourite stars like Bert Sutcliffe, Sir Richard Hadlee and Stephen Fleming in this very premises.

Nicknamed “The Cake Tin”, the Westpac Stadium resembles exactly that! Built in 1999, the stadium was also opened with an intention to accommodate a variety of sports including athletics and football. As the home ground for several rugby teams, the stadium has been witness to some magnificent games and historic matches. From football to cricket and rugby, be sure to relive some moments of perfection in sports. The stadium can house a massive 34500 people and has a turf that is constructed with great care and precision.