Home Travel Top Things to See and Do in Iceland 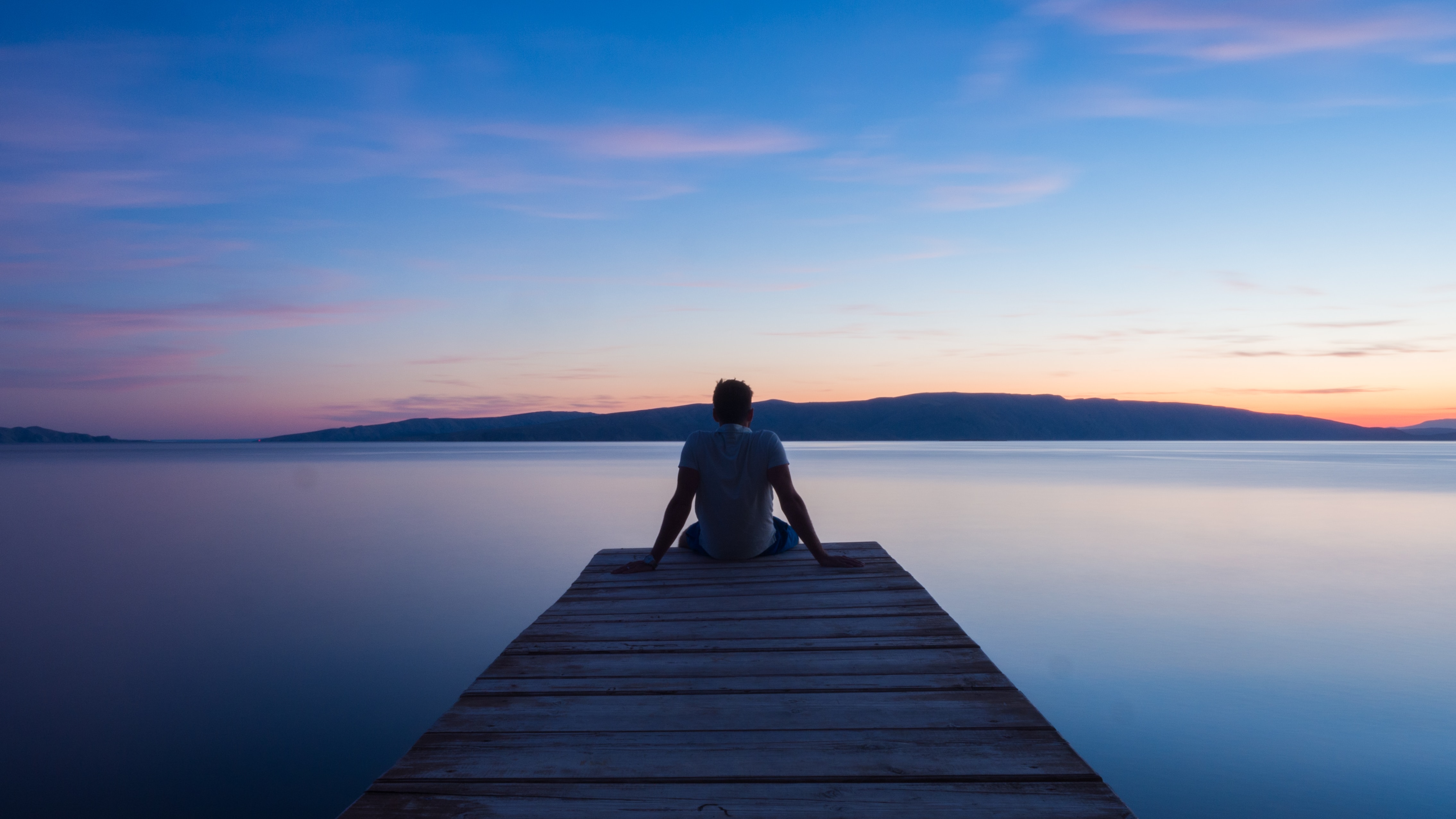 Iceland is a unique and amazing location, an island to the far north of Europe.  The country is the most sparsely populated on the continent and is known for its many geological features including active volcanoes.  Despite being just on the edge of the Arctic Circle, it has a temperate climate while offering a host of winter sports opportunities.  So, what are the top things to see and do in Iceland with an operator like Golden Circle tours?

There is a varied landscape across Iceland that is quite unique to the island and this means it is an excellent place to visit with a camera.

The Lake Myvatn Geothermal Area is one of the top places to see a landscape that is almost otherworldly – in fact, the local stories say that the lava formations were the spot where Satan landed when he was cast out of Heaven, only to be outlawed by the local light-elves.  The location is very rich in birdlife as well as spots with naturally heated water for bathing.

Skaftafell Park measures some 4800 square kilometers and features a landscape that seems more suited to a sci-fi movie.  The area features black desert sands, glacial rivers and features such as Svartifoss (Black Fall), a waterfall that tumbles over black basalt rock columns.  Nearby is the Jokulsarlo, a glacier lagoon that has featured in several Hollywood films including Tomb Raider and two James Bond films.

The Asbyrgi Canyon is a horseshoe shaped canyon to the north-east of the island and is 3.5km in length and 1km across.  It has a towering cliff structure that allows amazing views from above the heavily wooded canyon.  There are also lots of local stories about the spot including that is home to the ‘hidden people’ or huldufolk who live in the cliffs around it and that the shape of the canyon was created by Odin’s horse Sleipnir when one of its eight hooves touched the ground.

Iceland also offers diverse wildlife from birds and mammals through to sea life.  One of the most popular activities is to go on a whale-watching trip.  During the summer, the waters around the island are a top feeding ground for a number of whales and this makes it a great time to see them.  There are Orca, Humpback and Blue Whales among the species that visit Iceland’s waters.

The coasts of the island are also home to a huge number of birds with seabirds and waterfowl being the most numerous.  You can take day trips from the capital Reykjavik to go bird watching as well as take trips to locations such as the Westman Islands where the largest Puffin population is found.  The lakes and islands on Iceland are also home to a diverse range of species and leads to the country being described as a bird watcher’s paradise.

The Icelandic horse came to the island some 1100 years ago with settlers from Norway and is now a unique breed, adapted to the island’s conditions and a remnant of a breed of horses that is now extinct everywhere else.  It is used in farm work around the island and there are also plenty of opportunities for visitors to go horse riding.  This is a great way to see the island even for inexperienced riders as the horses are relatively small and have a steady personality.

The use of geothermal pools is one of the traditions of Iceland and is the forerunner of the modern idea of the spa.  Naturally, heated water is available around the island and there are even geothermal beaches where you can enjoy ocean views, white sands, and naturally heated water.  Seljavallalaug Pool is one example where the warmed water comes down the hillside into a pool where people can relax in the waters and enjoy the amazing view.

It isn’t a coincidence that Iceland has its name – there’s no shortage of ice and snow across the country!  That leads to a range of sports activities based on winter conditions.  Ice climbing isn’t for the faint-hearted but is a real challenge and takes place on the glaciers to the south of the country, a day trip away from Reykjavik.  This is definitely an activity to do with a qualified guide and there are plenty offering their services.

With all that snow, there are plenty of other winter sports to try too.  You can try snowshoeing, cross-country skiing, dog sledding and much more in various locations across the country.  There are also more traditional skiing locations with the classic ski lodge as a base.

So much to see and do

Iceland is one of those countries where a single visit simply isn’t enough – between the landscape, the wildlife and the many things to do, there is enough for any number of visits.  And that doesn’t include visiting the capital, Reykjavik or the other major cities around the country.  All you need to do is decide what you want to do first!