Home Travel Take a Trip Back in Time: Visit Peru 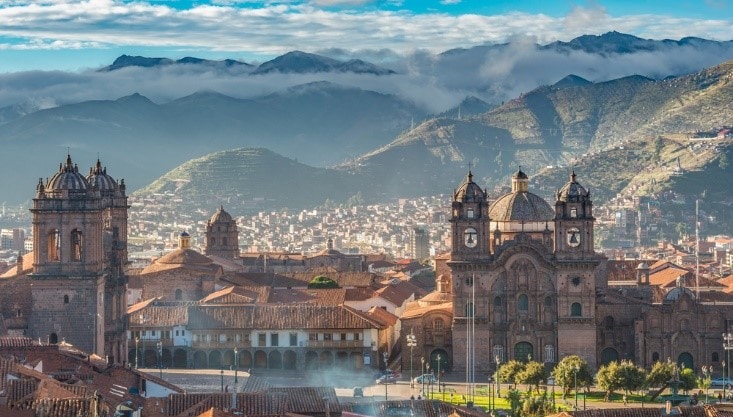 Whether you’ve visited all the glamorous capitals of the world or have spent every vacation of your adulthood racking up frequent-flier miles to major league baseball parks, you’ve never had an experience like Peru.

Situated along the Pacific coast of central South America between Ecuador and Chile, it boasts a civilization dating back more than 10 millennia, the oldest in the western hemisphere. From the mysterious Incan sanctuary of Machu Picchu high in the Andes, to the natural wonders of the rainforest with one of the most biodiverse varieties of flora and fauna in the world, a visit to Peru takes you back in time.

You can see the country on your own, of course, but the best Peru tours are with experts who can give you the most valuable experiences of the more commonly known locations to visit as well as guide you to places off the beaten tourist path.

The Lay of the Land

Highlights of a Visit to Peru

Whether you’re interested in a wide-ranging tour of the country or want to concentrate on a specific kind of visit, these are some experience you shouldn’t miss:

Traveling to Venezuela; What You Need to Know