Home Travel The Top 5 Cities in Europe Where I Had My Favorite Travel... 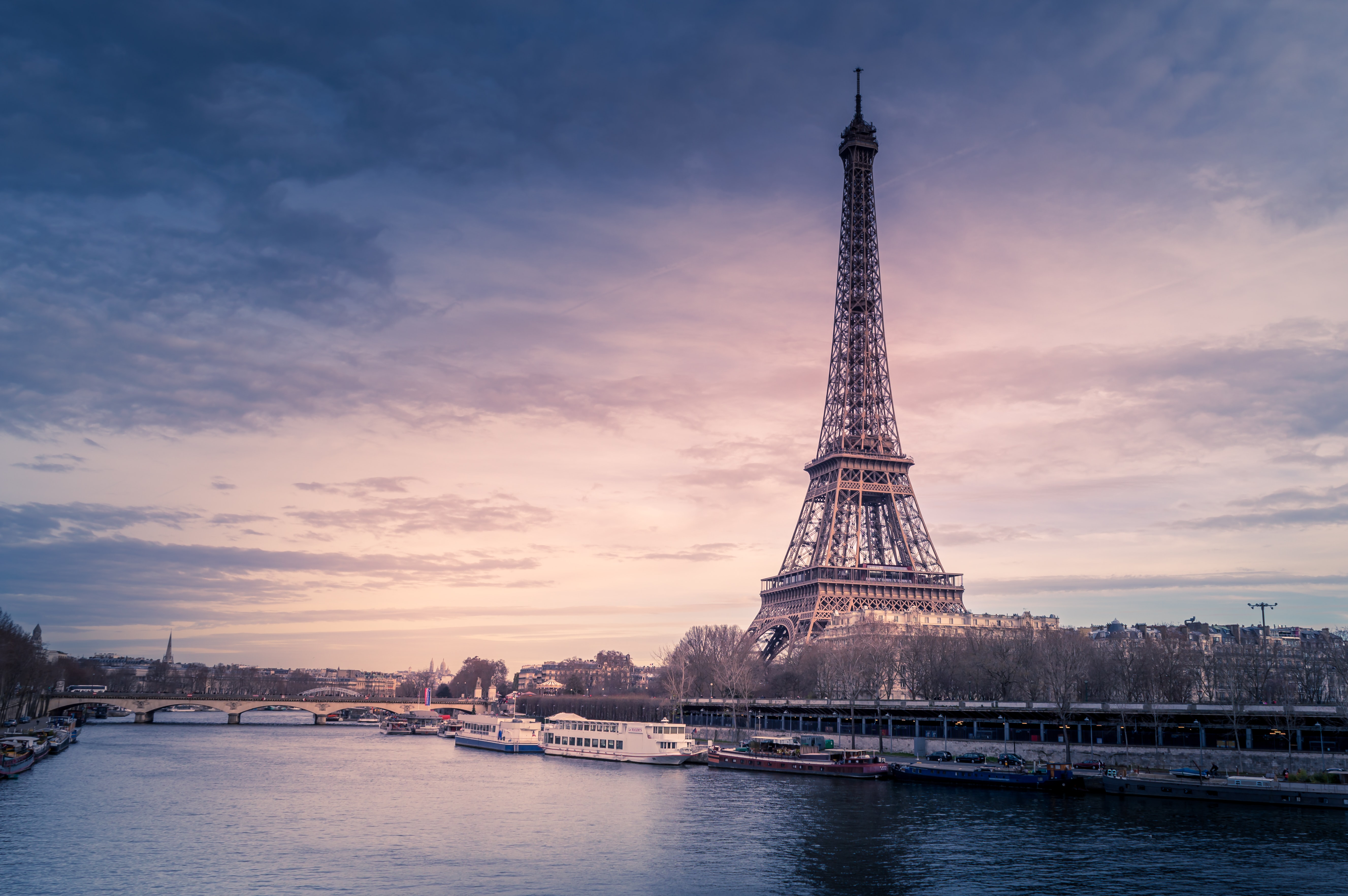 Europe is my favorite continent to travel. Despite the closeness in range of the countries, every place offers such diverse culture. I’ve traveled Europe solo, with family and also with friends. It honestly doesn’t matter if you’re with company or not, I am sure that anyone can always have a blast when going around this continent. I’ve accumulated so many travel stories, but here are the top 5 places where I had my most favorite European memories.

Ahhh, the city of love. Paris may be known for its romantic reputation but the first time I went there, I was actually with my family. It was very memorable for me as this was the first city that I’ve set foot on in Europe. Everything was simply picturesque and lovely that I couldn’t stop taking pictures. Seeing the Eiffel Tower, the River Seine, Palace of Versailles, The Louvre, and many other Parisian tourist spots made me fall in love with Europe. Our family opted to rent this apartment in Paris by HouseTrip, which made our stay quite affordable and comfortable. Paris is actually the most expensive city on my list, but here’s a fun infographic on 20 things to do in Paris on a budget.

I love the energy of Barcelona. Somehow, it is the perfect mix of vivacious and chill. My favorite memory here was when I watched a football match live. I’ve always been a fan of football, but I’ve only ever watched European football games on TV prior to my visit to Barcelona. The energy is simply amazing! FC Barcelona is quite popular and its fans are among the most passionate ones I’ve encountered. Apartments in Barcelona are available for sharing with some of them if you manage to befriend some foreign visitors at these matches.

Germans are known for their high tolerance of alcohol consumption. I have definitely experienced this first hand when I was there for its highly popular Oktoberfest. Never have I learned and played so many varieties of drinking games in my life! I was there with my friends so it was just one big blur of days of drinking after the other. We stayed at an apartment in Berlin, which was basically where we passed out after a day of drinking, only to do it again when we wake up. Absolute madness!

When you first think of London, you immediately think of the Royal Family. Since I was young, I’ve always seen so many features on these high profiled monarchs that I never imagined I’d get to encounter them up close in real life. I was just strolling down the street near the apartment in London that I was renting. I was near Buckingham Palace, when people started making a fuss. Naturally, I got curious, and it was here that I saw the royals inside their limousine. It wasn’t quite a profound encounter, but I was just excited to have seen royals up close and in real life.

I had one of my most random days ever in my life in Rome. I traveled here alone, so it was mostly me exploring without company. I had been staying at an apartment in Rome, and my host had given me suggestions for fun things to do. It was during a quick trip to a gelato shop that I met this young woman. Upon finding out I was a tourist, she offered to take me to a nice spot in the city that wasn’t known to tourists. On a legit Vespa scooter, we went to Monte Mario, a small mountain that overlooked the city of Rome. It was breathtakingly stunning from the top. After this, we ended up having dinner at their home. I don’t speak Italian so learning a few words beforehand or enlisting translation services would have been a huge help. A genuine home cooked Italian meal that was devastatingly yummy! The best part of the day was when my new Italian friend took me out for drinks and partying with her friends. To this day, I am still in contact with all of them. I love when random strangers you meet end up being golden finds.

Without any bias— okay maybe a little, I can definitely say that Europe is one of the best places to travel to. You’ll never know what you might find and it definitely doesn’t hurt that everywhere you go is pretty much just one giant adventure!