Home Travel Thinking of working abroad? Have you considered these unexpected destinations? 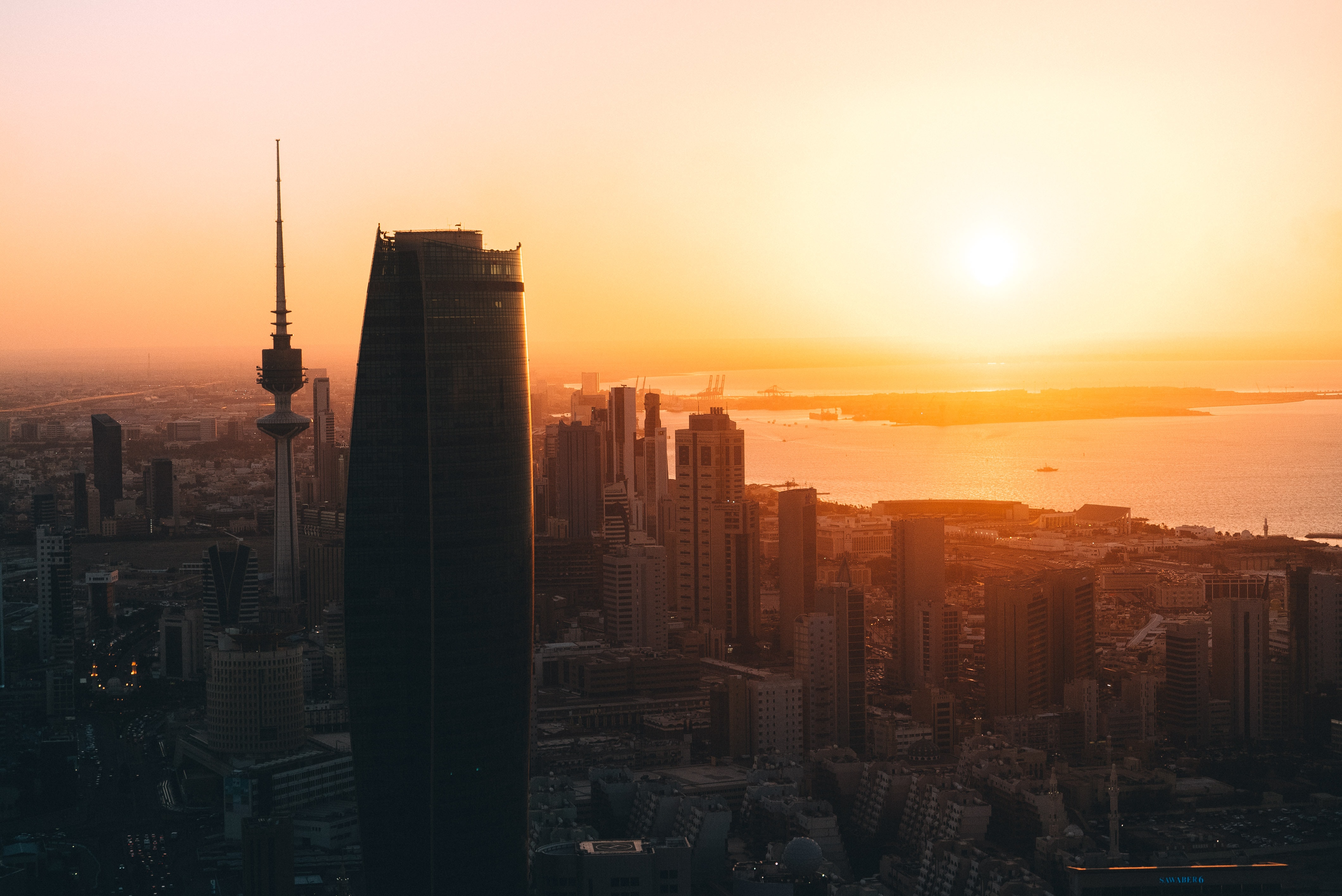 Thinking of working abroad? Have you considered these unexpected destinations?

There is no denying that choosing to work abroad, for however long or short a time, can throw up all kinds of opportunities, as well as being one of the best decisions you’ll ever make. Working abroad is a great way to meet new people, experience a completely alternative culture, network with others within your field, advance your career, communicate on a different stage, and see a whole lot more of the world, as well as looking fantastic on your CV.

While all of this sounds incredible, and you may be tempted to start packing tomorrow, just how do you know where is right for you? Destinations located within Europe – the UK, France, and Germany, for example – are often fantastic centers for trade and commerce, and are, unsurprisingly, popular choices for a number of young people heading out on their own. Similarly, Asian countries such as China and Japan host a world of possibilities, and have become especially popular for those wishing to teach English while taking in local culture and learning a new language themselves. Nearby, Hong Kong and Singapore are bursting with opportunities for starting a new career – the choice is yours.

More and more young people are choosing emerging economies and those with rapidly developing markets, such as those found in the Middle East and South America, and it is paying dividends for their careers and experiences. While developed countries have somewhat saturated job markets, countries supported by emerging economies, such as Kuwait, are desperate to import skilled people from around the world to assist in the development of their businesses; you won’t be as valued anywhere else in the world. In addition, finding work in an emerging market is a fantastic way to learn new skills as you go and set yourself up for life. There from the start, you’ll have a project of which you can be truly proud.

If you need any inspiration to pack your bags for a Middle Eastern adventure, you need only look as far as some of the region’s most famous entrepreneurs. Fahad Al Rajaan, for example, is one of Kuwait’s top business minds and, as manager at the country’s leading investment company, he knows a thing or two about Kuwaiti business; imagine learning from, and being inspired by, those who have already made their mark on this emerging economy. With opportunities in real estate, telecommunications, travel, languages, and more, a position in the Middle East is something many young travelers dream of. Follow Fahad Al-Rajaan on LinkedIn if you need any further examples of the successes to be found overseas.

As telecommunication networks grow, social media channels gain popularity, and travel becomes cheaper, more and more young people are choosing to work abroad. While destinations such as Europe and Asia are satisfying and filled with prospects, it is the businesses in emerging economies that currently offer some of the best experiences. Choose the adventure, and opportunity, of a lifetime.