Home Travel How to Spend an Amazing Week in Stockholm 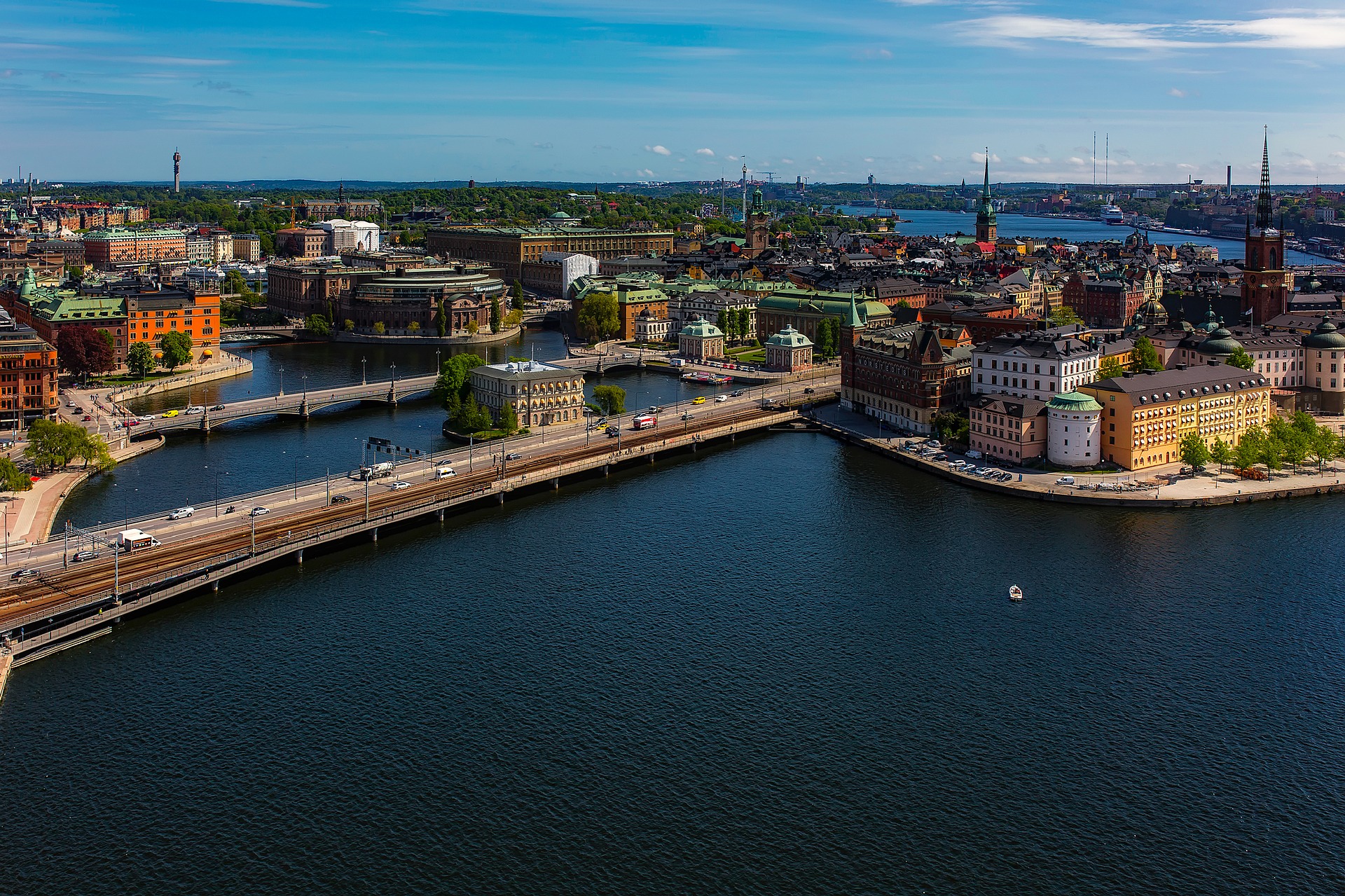 How to Spend an Amazing Week in Stockholm

If you’re visiting Stockholm for a week, you’re in for a real treat. Seven days in this amazing city is enough time to take in some of the best experiences while keeping things relaxed all at the same time. The best itineraries are the ones that allow you to see the best that a particular destination has to offer while ensuring that you aren’t super rushed just to tick things off your bucket list. Here’s a great itinerary that you can follow to spend an amazing week in Stockholm full of memorable experiences in this Swedish capital!

Gamla Stan is considered as the more historical part of this Swedish capital. It literally means ‘Old Town,’ and has been around as a settlement since 1252. Touted as Stockholm’s birthplace, you’d want to spend the whole day exploring the three islands of Helgeandsholmen, Riddarholmen, and Stadsholmen. The last one is where you will want to spend more time in since it’s the largest of the three. What can you expect in Gamla Stan? Cobblestone alleys, quaint restaurants and bars, shopping, and other sights. While here, make sure you visit some of Sweden’s oldest churches (especially Stockholm’s Cathedral called ‘Great Church’) and the Royal Palace. Keep an eye out for the famous statue of St. George: this wooden replica of the Swedish symbol is depicted slaying a dragon. This is a tribute to the Brunkeberg battle wherein Sweden (as St. George) successfully prevented the Danes (depicted as the dragon) from invading them.

Your second day in Stockholm will be a nice break from all the touristy things to do in this capital city. Here are the coolest streets to explore:

Day 3: Experience Skansen, the First Open-Air Museum in the World

Skansen is a tourist favorite because it’s not every day you’ll get to explore an open-air museum that gives you a rich insight into the lives of Swedes in the past. Founded by Artur Hazelius in 1891, the museum is home to traditional wooden houses that were relocated from other parts of the country and re-built there. Staff walk around in period costumes to provide you with narrations of their people’s lives in the past. If you feel like it, there’s also a Nordic Zoo in the area that’s home to native wildlife such as brown bears, wolves, reindeer, and elk.

Day 4: See the Sights Via Boat

A boat sightseeing tour is the order of the day, which is a fun way to see some of Stockholm’s best sights. It’s also a very logical way of getting more done since the city has over 14 islands that would take a lot of time to see on foot. There are hop-on and hop-off narrated tours, so you can spend a bit more time in one location if you wish.

Day 5: Go back in time at the Vasa Museum

Vasa Museum is definitely a must-see when you are in Stockholm and is considered as one of the city’s biggest attractions. Here is where the wreckage of the Vasa warship is located, which sunk in 1628 during its maiden voyage and eventually recovered and salvaged in the sixties. The place is a great way to know all about shipbuilding and ship life, both in the past and the present. If you are itching for more things to do in Stockholm, this is also a good day to squeeze in the other smaller yet equally charming sights that the area has to offer.

Day 6: Back to Gamla Stan for Cocktails at the Pharmarium

The past couple of days have been a whirlwind of activities, so the morning and early afternoon of your sixth day can be for extra rest and relaxation as you gather up your energies for a night out at the Pharmarium. This bar and restaurant are famous for its cocktail and food pairing, wherein the cocktails use natural medicines, spices, and herbs that go superbly well with the unique and inventive dishes they serve. Needless to say, this is a total adventure in gastronomy!

If you’re up for a bit of sightseeing in the daytime, you can explore the Stockholm Royal Palace, which is famous for its Italian Baroque aesthetic. There are three museums to see here, along with the plush Royal Apartments, Royal Stables, Armory, and Treasury. If you get, there are 12:15 p.m. you will also get to witness the Changing of the Guards Ceremony.

Day 7: Sing your heart out at the ABBA Museum

Now that your Amazing Week in Stockholm is at the end the week, let end it on a high note by paying the ABBA Museum a visit. With digital avatars representing the world-famous singing group, you have a chance to become its fifth member while singing karaoke to their greatest hits and busting out your dance moves to all your favorite music videos. The museum takes you back to the earliest beginnings of ABBA, which is something that every Swede is entirely proud of.

Spending an amazing week in stockholm is definitely enough time to experience the best that the city has to offer, and this sample itinerary is a great starting point to all the amazing things you can discover when you’re there!

The Best of the Gold Coast – 6 Top Things to Do