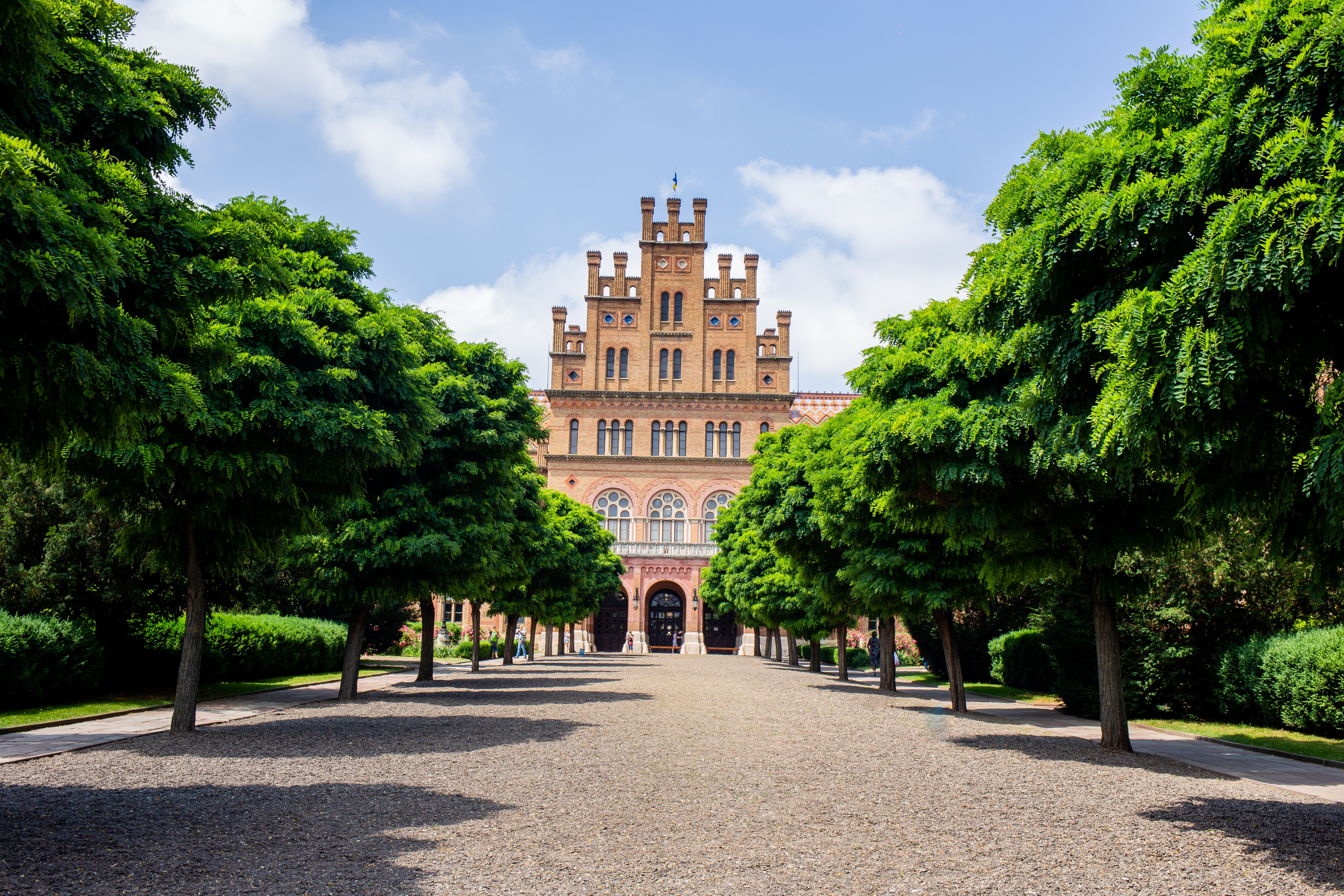 Chernivtsi is a Ukrainian city in the South West. This is a place where you feel really safe and can walk aimlessly around while falling under its magic charm. It is one of the main cities in Western Ukraine and it forms a cultural oasis of the country together with Lviv and Ivano-Frankivsk. Around 50,000 tourists visit this small city annually.

The main pedestrian street in this city is Kobylianska. Tourists often become literally speechless when they enter it for the first time. It is a stunning showroom of the most exclusive sights Central Europe can only offer. There are many picture-worthy amazing houses with rich ornaments in pastel colors and architectural sights with more than 400 years’ history. Fortunately, you can easily to this city from the U.S. due to frequent flights to New York Chernivtsi, especially in the summer season.

The usual starting point of discovering Chernivtsi is the famous local university that is listed on the well-known UNESCO list. The complex was founded in 1875 and designed by the Czech architect. Moreover, it is a popular place for wedding photo sessions where couples can easily get photos in Harry Potter’s style because it looks exactly like Hogwarts.

The Musical and Drama Theatre.

The last sight from the list below was built at the beginning of the 20th century. The same architects have built around 50 similar projects in twelve different countries in Europe at that time. Furthermore, Theater Square seems to be the most comfortable and lovely place in the city. Surrounded by outstanding buildings of various purposes (Trade and Crafts Chamber or Jewish National House), the square invites you to have a seat on one of many benches and enjoy a wonderful look at the central part of Chernivtsi.

In the times of the Austrian Empire, many nationalities inhabited the city besides Ukrainians: Germans, Poles, Romanians, Russians, and Jews. This fact significantly influenced a local culture and it is even felt here despite most citizens (80%) are Ukrainians. You can hear people talking in German, Hebrew, and Romanian all across the city. It is even hard to realize how different architectural styles can fit. Polish and German houses, an Armenian Church, Greek Catholic Church, and old wooden Orthodox church, a synagogue – all these buildings are situated closely enough. At some moments, it may seem that the famous world’s architects came all at once to recreate all existing styles of Central Europe.

Walking along Chernivtsi makes feel like being somewhere in Paris: narrow streets, wonderful architecture, and a wide diversity of nationalities living here. This is a multicultural city with the European spirit where you feel safe, inspired, and calm. Definitely check the places that are worth visiting and close to this marvelous city!