Home Travel Best Philippine Cities to Visit on a Motorbike? 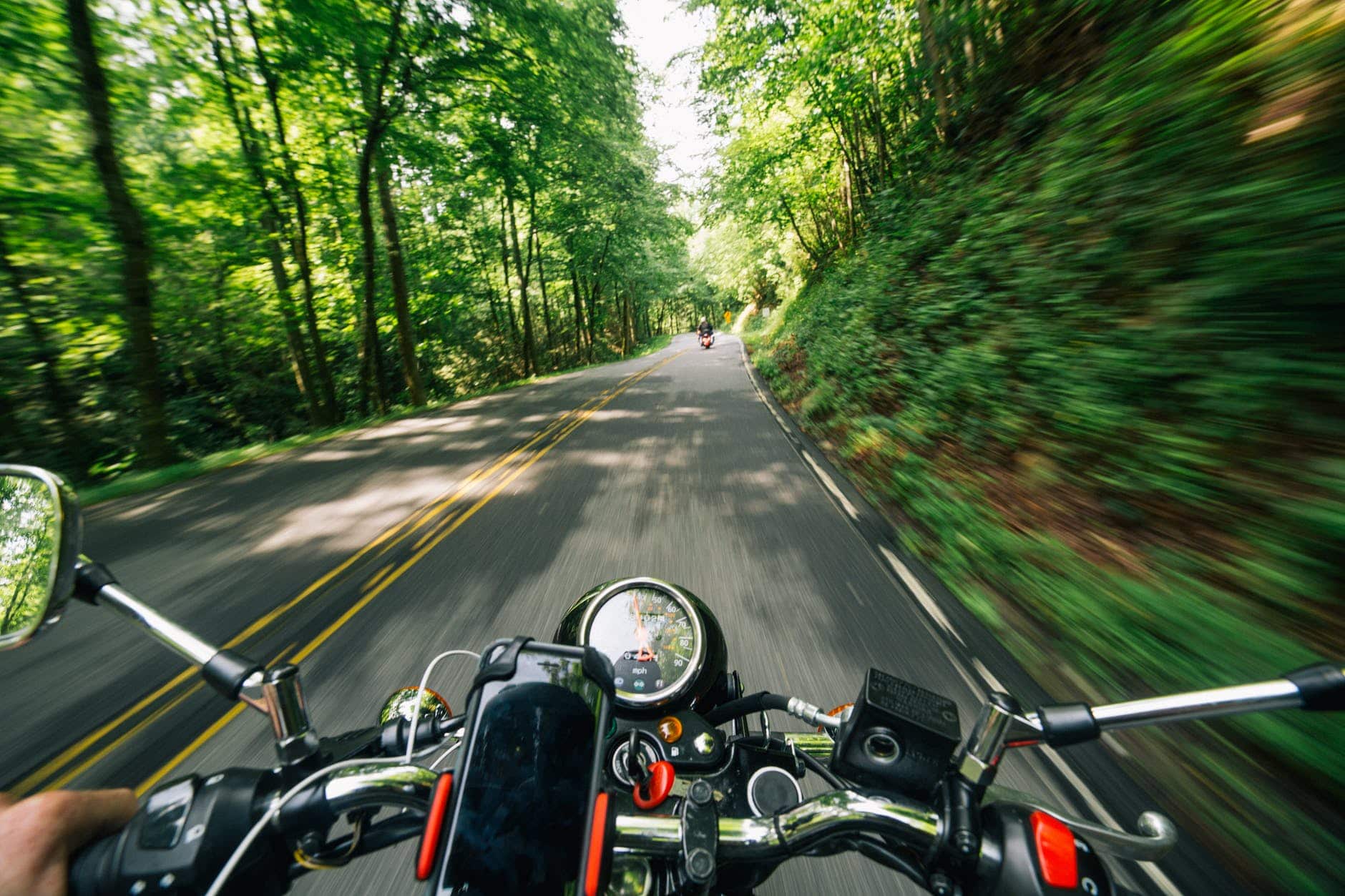 Traveling is considered food for the soul. There’s just something about traveling that triggers happiness, satisfaction, and fulfillment. Whether you’re flying, getting on a ferry, or going to places by land, traveling was and still is one of the best feelings in the world. If anything, traveling is actually considered an outlet for most people: an outlet or an escape from the hustle and bustle of the concrete jungle.

For motorcycle riders, just hitting the open road regardless of where they’re going is always considered an adventure. However, if you’re planning to take your motorbike alone in traveling, might I suggest you do that here in the Philippines.

The Philippines is a tropical country located in Southeast Asia. The country itself is an archipelago, which consists of 7,641 beautiful islands. Though an archipelagic state, so many of today’s riders prefer traveling around the Philippines because of its rich culture and the many travel-worthy places scattered all over Luzon, Visayas, and Mindanao. Getting on a motorbike shouldn’t hinder you from going around places. In fact, it’s one of the most convenient and exciting ways to travel around the Philippines! If you’re coming from Manila, best be known that Luzon–the largest island in the country–is the perfect place to ride around.

Curious about all the other places you can go around in? Here’s a list of some of the best Philippine cities to visit on a motorbike:

Baguio is the Summer Capital of the Philippines, and the City of Pines is the infamous Baguio City, a town situated on the highlands, which explains its year-round cool and misty weather. Baguio is one of the most popular tourist destinations in the country, primarily because of its rich culture, cool breeze, and panoramic, scenic views.

Travel time usually takes about four to five hours, and regardless of which route you take–whether the Marcos Highway or Kennon Road–both roads are going to be scenic, so it wouldn’t be a surprise if you make countless stopovers.

Though Baguio has become congested over the years because of the influx of tourists (especially during peak season), there’s just really a reason why it has remained its charm. Baguio has a rich culture and a great number of tourist destinations that one or two days can never be enough to explore its beauty. Make sure to also drop by La Trinidad, Benguet, to get your fresh strawberry picks!

Sitting high on top of mountain ridges is the Philippines’ second summer capital, Tagaytay City. Tagaytay is a town located in the province of Cavite. Going to and from Tagaytay (if you’re coming from Manila) takes only about an hour to an hour and a half drive, which is why it’s one of the best cities to visit on a motorbike. Considering that you’re riding a motorcycle, then it could actually take less travel time than the usual.

Tagaytay is known for its year-round cold climate; hence being the Second Summer Capital of the Philippines. It’s one of the best places to visit on a motorbike because it’s actually pretty easy to move and get around the city itself. Establishments and tourist spots are strategically placed at the heart of the city, so you wouldn’t really have a hard time going from one place to another. More than that, Tagaytay has also recently developed over the last few years. Before, it was pretty odd to talk about a condo in Tagaytay. Today, a lot of residential communities are on the rise, one of which is Tagaytay Highlands, home to the country’s first and best mountain resort.

Combine leisure, relaxation, and entertainment all into one only here in Tagaytay City.

Siargao is a famous tourist spot mainly because of its stunning white beaches perfect for surfing, tidal pools that look so much like swimming pools, and beautiful lagoons with harmless jellyfish.

Even without an itinerary in mind, Siargao is a beautiful place to visit and just ride around as its lush, tall, green trees surround roads that make the perfect backdrop for photos. Additionally, you can also stop by any beach, and you might just be lucky enough to witness a surf break. Motorbikes are usually for rent around the area, so if you don’t have one, better rent one for just 400 pesos a day.

Witness the wonders of North Luzon with this entire trip. Vigan is the capital of the province of Ilocos Sur, and it is regarded as a UNESCO World Heritage City primarily because of its historical, old architecture. Vigan is well-known and filled with Spanish colonization period houses, establishments, and kalesa’s or horse-drawn carriages.

Getting here takes about 10 to 12 hours, but the entire ride is going to be worth it once you reach your destination. After all, it’d be easier getting around town once you get there. So much like Tagaytay, in Vigan, pretty much every tourist destination is just a couple minutes away from each other. Locals and co-riders are generally very friendly, and the streets of Vigan are very much comfortable to go around in, you wouldn’t actually have trouble blending in!

Known as the “Baguio of the South” is Davao City, a safe and peaceful town down the Mindanao region. It’s also the biggest pineapple plantation in the Philippines. Davao is one of the best places to visit on a motorbike mainly because of its minimum crime rate, which means you’re free to roam around–even when you’re a woman–out in the streets, at night.

Visit famous tourist spots such as Davao’s hidden falls and known coffee shops that serve delicious sikwate or chocolate drinks made out of cocoa that’s famous and can only be found in Visayas and Mindanao.

If you enjoy seeing the countryside and the experience an international vacation, the Philippines is such a beautiful country to visit, especially when you want to go around in motorbikes! If you don’t have one, most towns and municipalities would gladly offer motorbike rentals for with daily rates cheaper than what you expect! So, are you ready to tour this tropical country on [two] wheels?