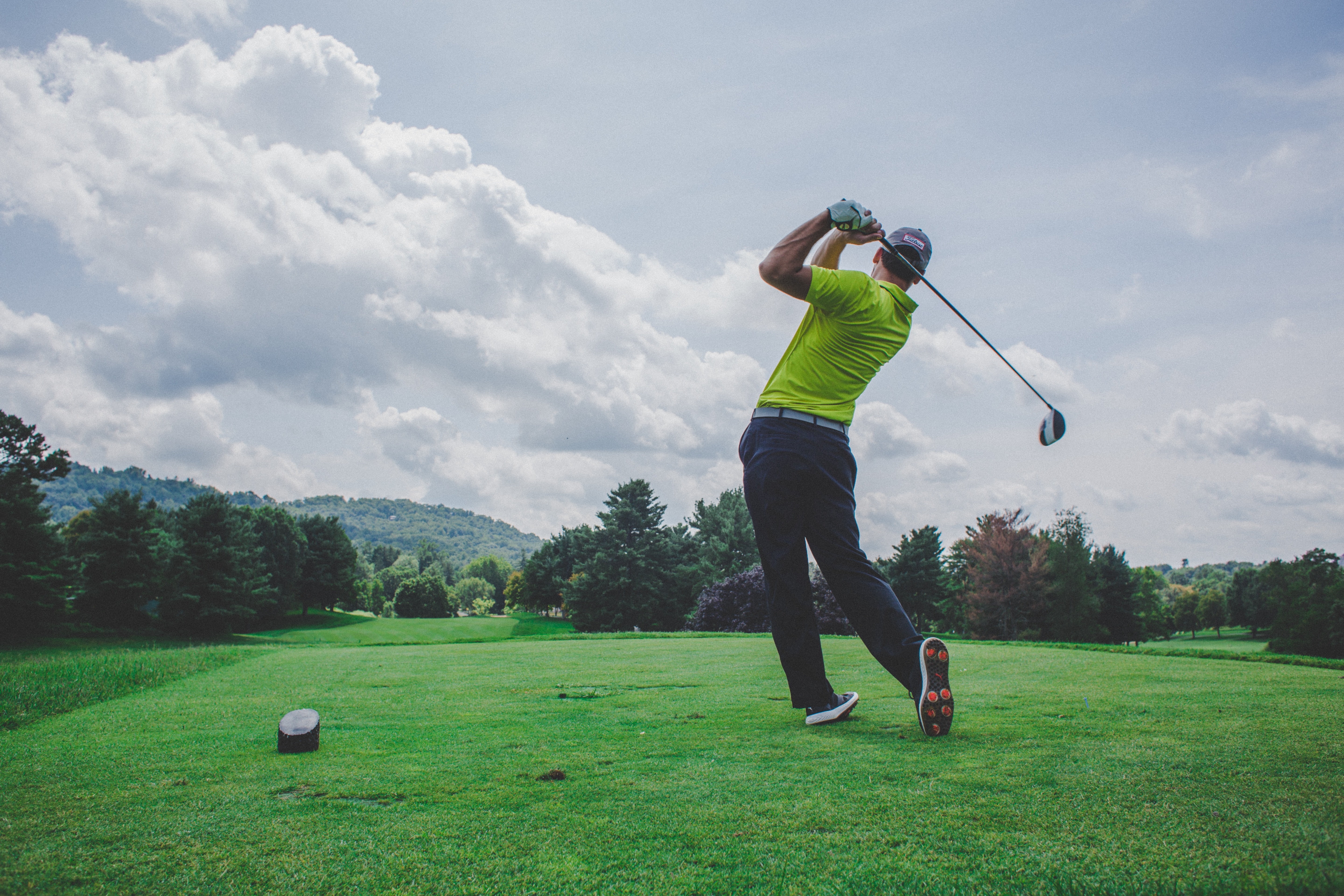 One of the great sporting weekends of the year is almost upon us. It is one of those high water marks in the calendar that simply cannot be ignored.

The weekend of April 11th and 12th will bring us not only the Masters Golf from Augusta – a visual as well as a sporting treat – but also, as a wonderfully syncopated counterpoint to the meticulous, walking-paced drama of the golf, the greatest steeple chase of them all in the form of The Grand National.

The exquisitely manicured avenues of Augusta and the slowly unfolding dramas that are enacted there could not be in greater contrast to the frenetic hurly-burley of the Grand National. Together they make for a perfect sporting weekend.

A gentlemanly wager is de rigueur when it comes to the latter event and there are no shortage of fascinating sub-plots to the former. What will be the state of Tiger Woods’ game? Will he even make the cut? Are we to see a great champion humbled? And at the other end of the scale, are we to see his successor anointed? Will the bravura young Irishman Rory McIlroy continue to carry all before him and make it a clean sweep of majors at the tender age of just 25?

And such heady talk of great champions is no less apt for the Grand National. That breathless, sweating cavalry charge that will punctuate the Masters with its own thoroughly gripping drama mid-way through Saturday afternoon.

The Grand National odds have been thrown into turmoil by the weight of money freighted on the hopes of the greatest and most popular champion the sport of steeplechasing has ever seen. The public affection for Tony ‘AP’ McCoy has seen him installed as a short-priced favourite as he makes his farewell appearance at the old Aintree course. Everyone who knows anything about the sport has in their heart a sense that victory for this greatest of champions in this greatest of races would be no more than the right and proper outcome.

But sport can be every bit as cruel as it can be inspiring. Woods may, for a while, have played a divine brand of golf that was in all senses irresistible. But there is the sense that part of the mental drive and the fearless belief in his own ability that set Woods on the path to greatness may be at the root of his current torment. The ability to shut out all sense of the impossible and to simply perform was one of the characteristics that made Woods such a formidable final round closer. But that same fixation on his own ability to win is now – it seems – getting in the way of adjusting to playing with a broken down body and a very different flavour of motivation. Woods’ various trials have rendered him mortal, but he seems still to cling to his own sense of golfing divinity. Can he really challenge as he did before?

A Woods win at Augusta would be nothing short of miraculous. The odds are certainly shorter on a McCoy win at Aintree. But there is a democratic, no-nonsense quality to steeplechasing that keeps everyone involved grittily humble. If pride does come before a fall, McCoy will know better than most just how much pain that involves. He may have won more than anyone else, but he has probably broken more bones than any other athlete still at the top of his game as well. In a way that Woods is struggling to come to terms with, McCoy knows that true victory is not just a matter of crossing the line in first place, it is in conquering adversity whilst doing so. It promises to be a truly epic weekend.