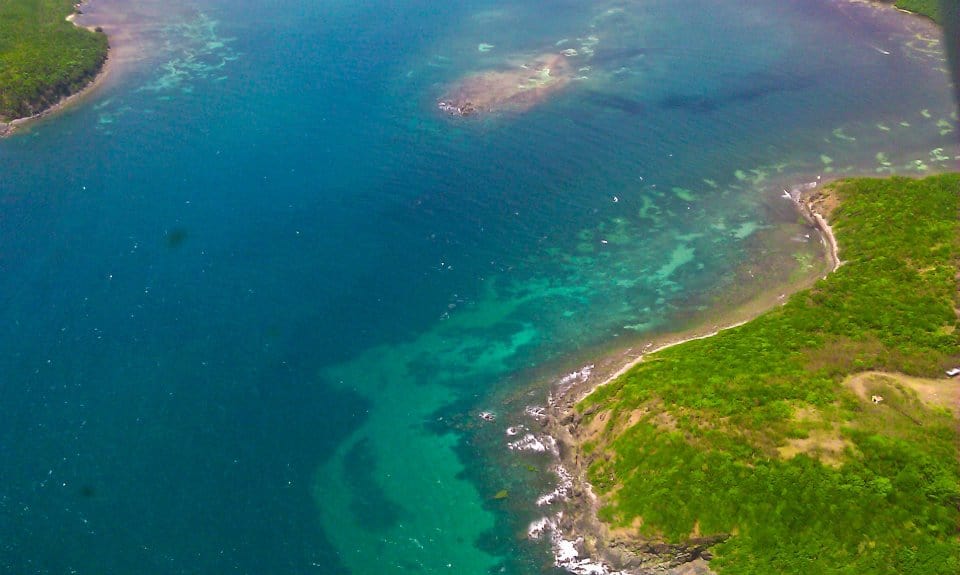 This post brought to you by Puerto Rico, The All-Star Island. The content and opinions expressed below are that of Aspiring Gentleman.

White sand beaches, glowing oceans like Leonardo Dicaprio’s film The Beach, rainforests, Spanish colonial architecture, and some healthy rum filled nights out in San Juan are just a few activities I have done on a week-long trip from Philadelphia to Puerto Rico. The direct flights and no need for a passport or foreign currency make  one of the best options for a direct flight to someplace foreign.

Via Philadelphia with just one bag to the All-Star Island, Puerto Rico.

What can a 20-something do in Puerto Rico?

As a constant travel often based in Philadelphia I visited the island with a friend a few years ago and together we visited world-class attractions that made our trip into a 5-star vacation full of stories we will remember for ages. Before setting off, we looked at seepuertorico.com for itinerary ideas and a few years later the website is even better.

On my next trip I will need to see El Yunque, a rainforest shown in this tempting video.

After an easy arrival in Puerto Rico we started in San Juan near the port with easy on the eyes views from our hotel. It is said that Puerto Rico has 270 miles of coastline and I have seen the Travel Channel program featuring them in the Top 10 beaches. One of those beaches is Culebra, so often names as one of the best beaches in the world. Below is a camera phone photo before the sea took my phone forever. The best way to reach Culebra, also an island, is by ferry or a tiny plane as we did with views like this from above. Back in San Juan you must visit the old world charm with colonial architecture. On a night out we started in a main square and like a true Gent I had my shoes shined.

We checked out plenty of bars in the old town with plenty of people from Puerto Rico and travelers like ourselves. Though, we pay close attention to what’s happening and heard about a Calvin Harris concert that same night. What luck. We walked down the streets to the venue with a stop in tribute to Puerto Rican beer, almost as good as the island’s famed rum. I don’t have to tell you much about Calvin Harris, but the atmosphere was lively and mostly packed with people jumping up and down to the beats. Another day during a walk around the old town we learned of the origins of the Pina Colada cocktail.

This is only a short preview of all that we did.  Live your own 5-star vacation story in Puerto Rico.