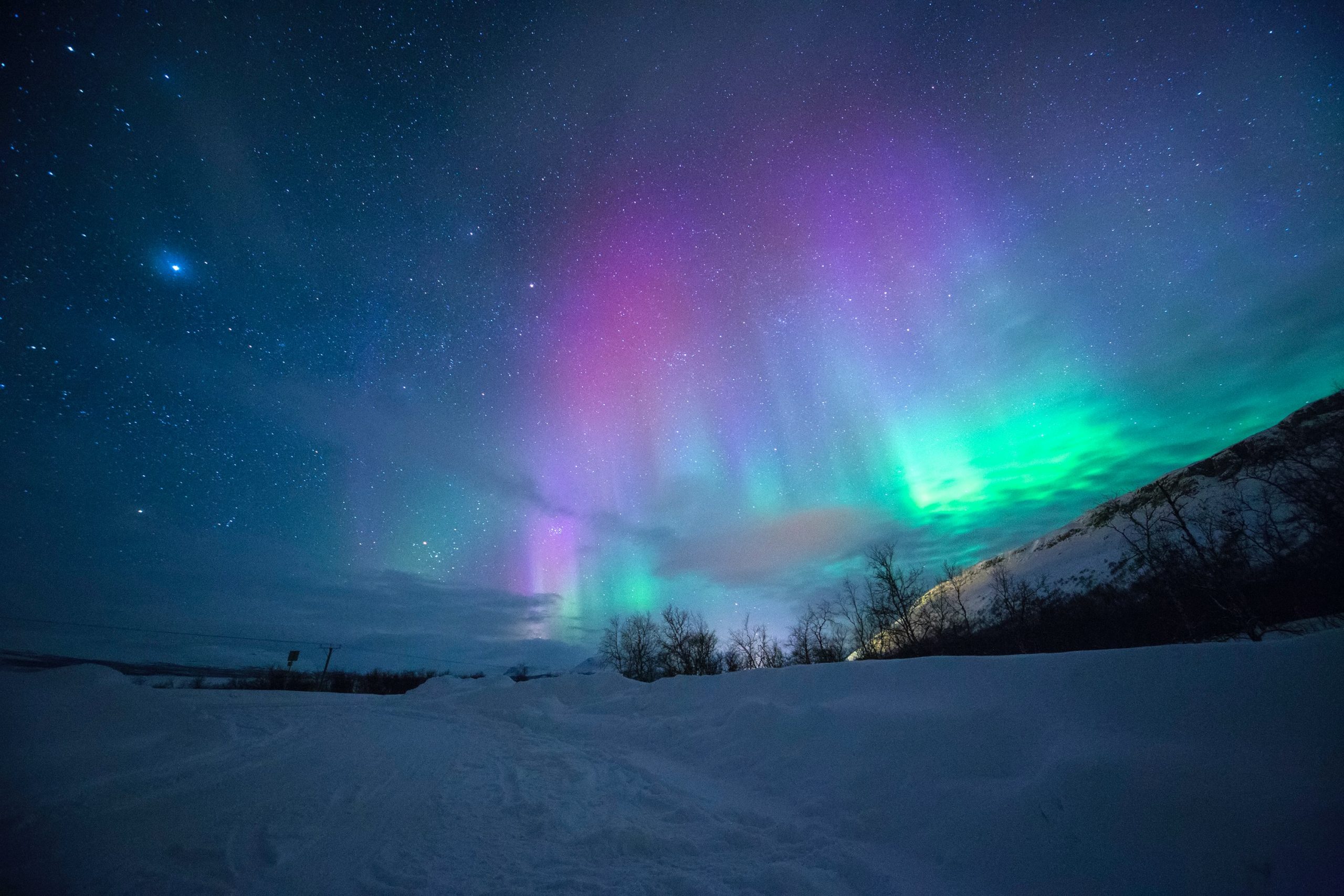 One of the most rewarding aspects of traveling to new places is learning about the culture and traditions of the people who live there. These are ten of the customs and Norwegian Traditions you should know about before visiting.

If you have ever watched the Winter Olympics, you have probably noticed that Norway excels in many of the cross-country skiing events. However, this love of skiing is neither confined to elite athletes nor the winter months. Norwegians love to ski so much, many of them participate in roller skiing as either a recreational activity or a way to get around town during the summer. If you feel adventurous, you might even want to rent some gear and give the sport a try yourself!

Food Network personality Anne Burrell is famous for her catchphrase, “brown food tastes good!” Norwegians seem to agree. Brown cheese, which is made from either goat or cow milk, is a popular topping for waffles in Norway. The cheese is soft and sticky in consistency and has a caramelized flavor. The cheese is a must-try for travelers with an adventurous palate.

Many natives enjoy getting into the Easter spirit by watching gory crime shows on television or reading crime fiction. Paperback books are a popular medium for this tradition, and if you would like to partake, many can be found for sale at gas stations and local stores during the Easter season. Classic whodunits are the traditional fare, though some locals choose to branch out into more modern styles. This tradition is attributed to an Olso newspaper headline printed on the day before Palm Sunday in 1923. The headline read, “The train to Bergen was robbed last night.”

Most travelers probably do not think of Norway as a great consumer of tacos, but most travelers would be wrong. Tacos became a new Friday night Norwegian traditions in the 1990s. Norwegian tacos are generally the Americanized variety that is often prepared with seasoning out of a packet, so this may not be a must-try nosh for everyone, but who does not love a good taco night?

Norwegians frown upon imposing themselves on other people’s situations. This cultural attitude can leave some guests feeling a bit awkward when their Norwegian hosts fail to introduce them to friends. Do not despair when your Norwegian buddy starts chatting with an acquaintance and seems to forget you are there. This is not meant as an insult to you.

Bunads are traditional dresses and suits that are often worn on special occasions, such as Constitution Day. The clothing is usually accompanied by accessories that reflect the specific region the person is from.

Norwegian Constitution Day is a similar holiday to the American July 4th celebration. It is traditionally celebrated by wearing bunads, eating a champagne breakfast, and then watching a parade. If you are in Olso on Constitution Day, you can observe the parade in front of the royal family’s castle. Once the parade is over, the rest of the day is often devoted to adult beverages, hot-dogs, ice lollies, sausages, and cake.

It is traditional for students in the wealthier parts of Olso and Bergen to buy a bus, decorate it and use it as a mobile party for the entire month before graduation. It is also traditional to wear the same, unwashed, pair of red dungarees for the entire time. The celebration concludes on Norwegian Constitution Day, where the students frequently will participate in the parade.

Norway is a big place with a relatively sparse population, and they like it that way. Norwegians are not unfriendly, but they have a strong appreciation for maintaining personal space. In fact, you will rarely see a Norwegian sit next to or directly across from another rider on public transportation unless there is no other choice. If you would like to avoid annoying your Norwegian pals, it may be best to observe this custom while in-country.

10. Getting Their Nicotine Fix

Snus is a smokeless, moist, powder tobacco native to Sweden. In recent years, it has surpassed cigarettes as one of the most popular tobacco products in Norway. This is partially due to Olso’s public smoking ban, which began in June of 2004. Snus is consumed by placing it between the lip and gums, similarly to American dipping tobacco, but people who use the product usually do not need to spit.

Whether you want to avoid offending the residents or get in on the fun yourself, it can be a good idea to get to know the local customs and traditions before you travel. However, no matter how much you prepare, you are bound to discover something you did not expect on your journey.