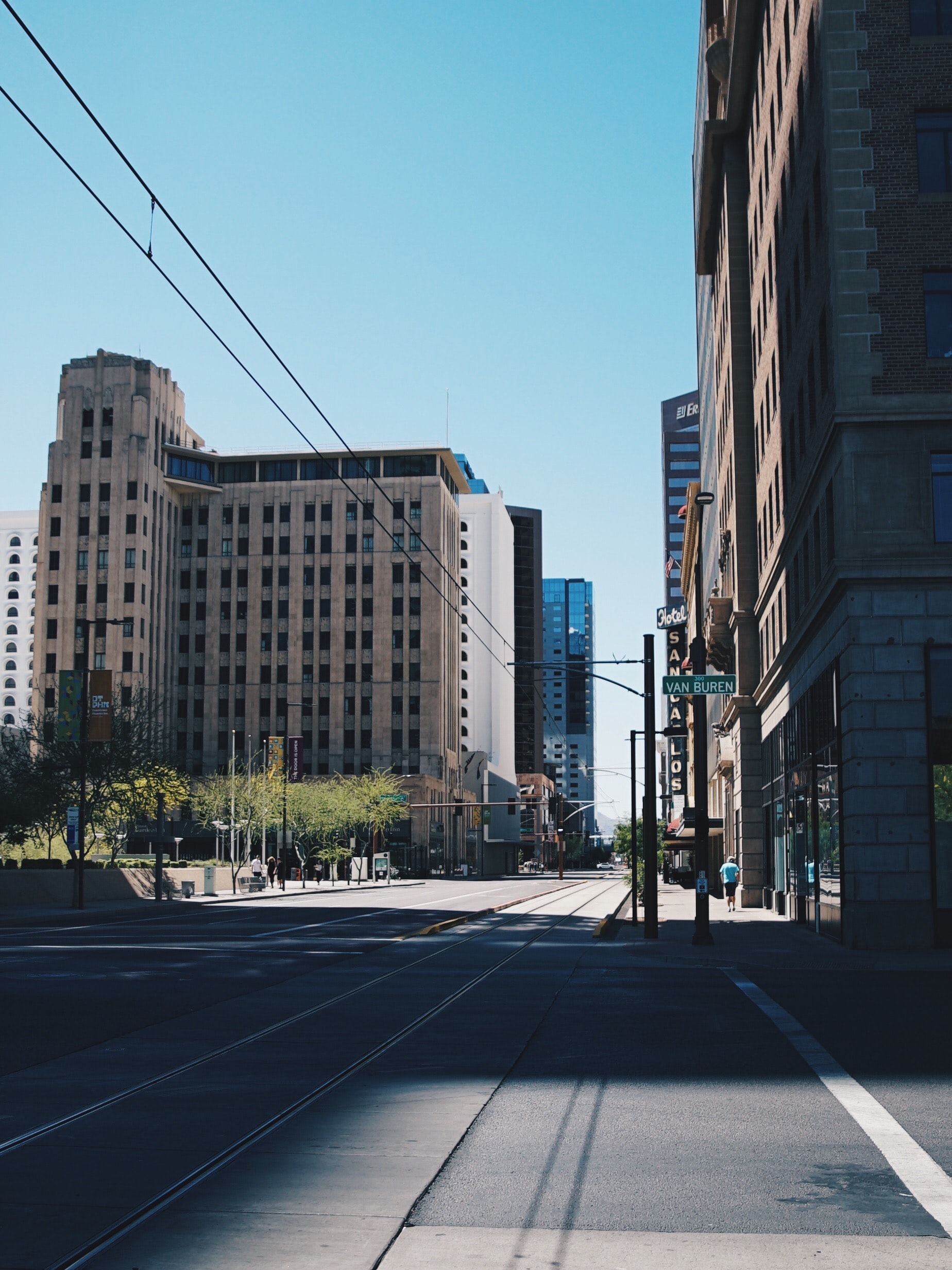 The Phoenix area is booming recently due to cheap real estate, an indulgent restaurant scene, and thriving, unique city culture. Residents are migrating to Phoenix from cities all over the country, such as New York, Chicago, Seattle, and Los Angeles. Because of this, Phoenix has seen a surge in fresh local talent, which can be appealing to employers. In fact, more companies are branching out to Phoenix. Take a look at some of the companies that have taken a leap to open a location in Phoenix, Arizona.

These are just a handful of the businesses that have expanded to the Phoenix area. Bringing their offices to Phoenix has not only expanded the market and breadth of culture but has also added greatly to the job market. With all the business additions, Phoenix is sure to be much more than the 5th largest city in the U.S. soon.

Uses of AI in Business