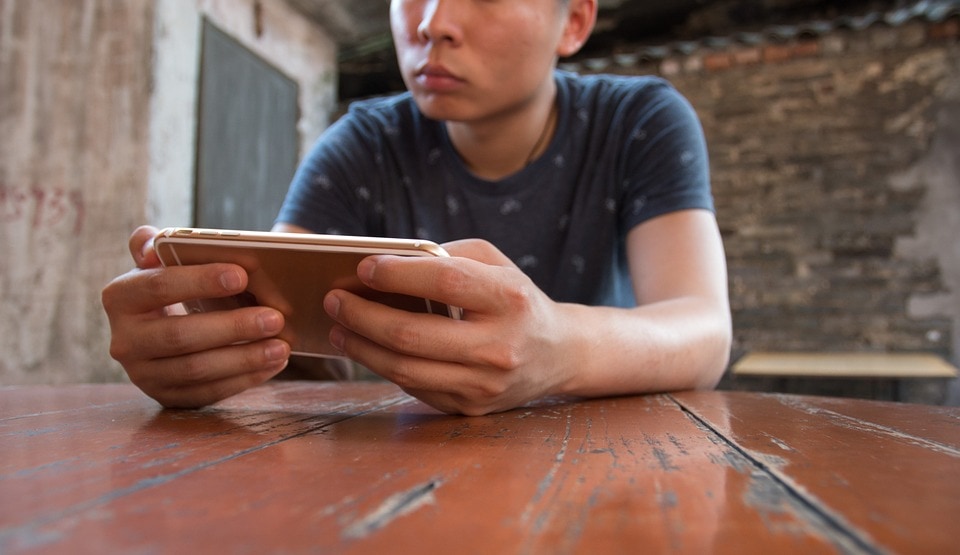 2018 was a phenomenal year for smartphone technologies. Some of the features and advancements that were introduced included triple camera set up, bezel-less display, wireless charging, in-display fingerprint scanners, and AR and VR integrations. There is, therefore, a reason to expect that in 2019, things are only going to get bigger and better. Here is a list of the mobile technology trends to be on the lookout for in 2019.

We all know how the Samsung foldable phone went, but although it was a complete flop, that doesn’t mean that it was the end of foldable devices. After the initial debacle, Samsung is ready for a second try again and this time the company says that it has resolved many of the issues that made the foldable smartphone a marketing disaster.

But Samsung is not the only company that is looking to make foldable phones, Huawei, Motorola (yes Motorola), Xiaomi, Oppo, ZTE and others are also working on foldable smartphones. Many of these will be released most likely, in the fourth quarter of 2019.

And while there is a reason to be excited, the foldable phone is still an experimental technology that lots of companies are struggling to master. So, it’s only natural to expect some issues here and there. You might, therefore, want to hold on a little longer to your device before switching the foldable alternatives.

It was highly expected that 2019 was the year that the first 5G phones would be released to the masses. This prediction has turned out to be accurate following the recent unveiling of the first 5G phone by Huawei in Shenzhen. With more carriers rolling out 5G networks, the number of smartphones that can operate in the 5G spectrum will most likely proliferate smartphone markets.

AI has reached the point where it is used on a daily basis. In mobile phones, AI comes in the form of Alexa, Siri, Cortana, and Google Assistant. These voice interfaces will continue to get better, and as a recent Google demonstration showed, they will also be able to take and process orders for you.

But AI will not only be incorporated in voice assistants as android cleaner apps, game apps, and virtually every other app on your phone will also have to include some kind of AI as part of their package. AI, after all, promises better performance through improved analytics.

Google brought this on themselves by restricting Huawei’s access to the open-source Android, and now there is HarmonyOS and with it is the threat of losing some 800 million customers.

While Huawei and other Chinese phone manufacturers are yet to adopt HarmonyOS, the company has said that the switch would be seamless. Perhaps 2019 will be the year for the first non-Android or IOS phones on the smartphone market.

Although highly guarded secrets, it is expected that the next iteration of Apple’s and Samsung’s smartphones will feature triple cameras with 3D sensing and AR and gesture recognition. One of the really cool things about these cameras is that they will allow users to scan objects without touching them and to generate 3D mesh from the result of this scan.

Bezel-less devices made their debut in 2018, and this year we can only expect more releases. Samsung, for one, is working on a series of devices that will add a lot of real estate to the display. These are named Infinity-U, Infinity-O, Infinity-V, and New Infinity. We expect them to hit the markets in the last quarter of the year just before the holiday season.

Bezel-less devices will make room for sliding cameras which, if you think about it is super cool.

Neither Google nor smartphone manufacturers want you to take your eyes off your mobile phone; it gets you more attached to your device.  And to make sure that your gaming experience is as smooth as possible, future smartphones will be able to integrate with other devices seamlessly. This means that you will be able to switch from one device to the next without losing game time.

If you are one of those gamers, who are eagerly waiting for this possibility, you might want to know how to speed up your computer or to have a reliable PC repair guide at hand because gaming with multiple devices will surely put some strain on your various devices.

There is undoubtedly more to expect on the smartphone market this year, but the above are the top Mobile Technology Trends to be on the Lookout for in 2019. Many of the technologies that we have not touched on are super-secret, and we will just have to wait and see.

A Computer Engineer by degree and a writer by profession, Cathy Trimidal writes for Software Tested and Outbyte. For years now, she has contributed articles focusing on the trends in IT, VPN, web apps, SEO, and digital marketing. Although she spends most of her days living in a virtual realm, she still finds time to satisfy her infinite list of interests.