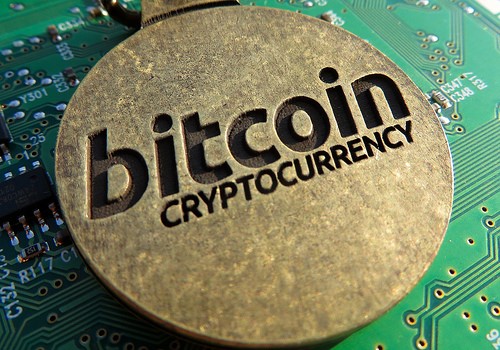 The way we pay for things is changing and in 2016 there’s a strong chance the cash in our wallets will be replaced with numbers in the virtual sky.

Since the dawn of man we’ve constantly found new ways to sell goods and services to those around us. From a simple exchange of favours and food to precious metals and coins, we’ve always had had a recognized currency for to keep us in check.

Today the world around us littered with thousands of currencies, some strong, some weak, some government back and some, well, not worth the paper they’re written on, but things are changing. Cryptocurrencies are gradually becoming more mainstream and that means more and more of the services we enjoy can now be paid for using Bitcoin.

For those of you who don’t know what Bitcoin is, the simple answer is this: Bitcoin was invented in 2008 and is basically a form of currency that only exists online. Bitcoins are the result of a complex process that involves powerful computer solving equations.

Essentially, a Bitcoin is a reward for a computer completing another piece of the puzzle in the overall Bitcoin matrix.

The way the system works means that Bitcoin is an extremely secure way to pay for goods and services and, as such, it’s now becoming a common currency for a number of online and offline companies.

In fact, as 2016 starts to kick into life, there’s now more ways pay for things with Bitcoin than ever before: 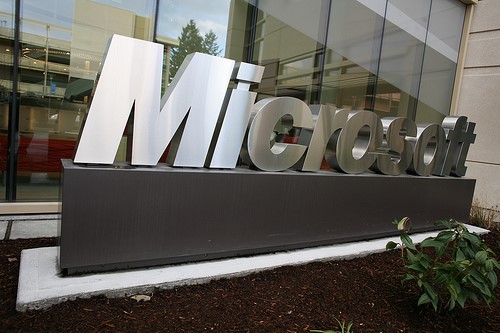 Rather unsurprisingly, major gaming and computer companies were one of the first to jump on the Bitcoin.

Understanding the power of a digital currency in a digital world, companies such as Microsoft and Green Man Gaming now allow players to pay for apps and carry out in-game purchases with funds from their chosen Bitcoin wallet (a place to store you Bitcoins online). 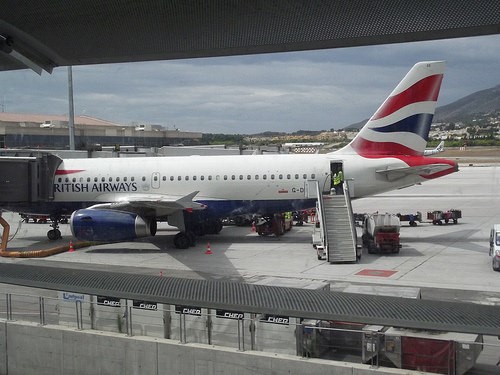 If you’re looking to get away in 2016 and want a new way to pay then Expedia and CheapAir are just two of the travel companies now accepting Bitcoin.

Sensing the shift towards cryptocurrencies among the modern traveller, these companies, as well as the likes of British Airways, have added Bitcoin to their list of payment options so you can pay secure in the knowledge that Bitcoin’s got your back. 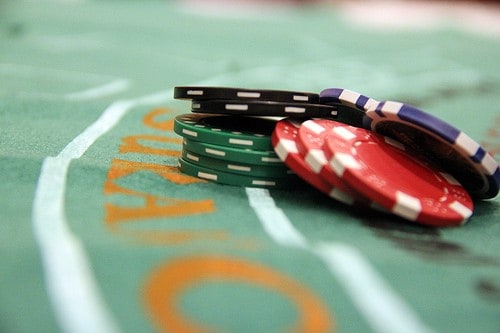 In a similar way to gaming companies such as Microsoft, online casino sites such as VegasCasino.io are now offering a way to play using Bitcoin. However, unlike Microsoft, Bitcoin casinos only accept Bitcoin.

In fact, when you create an account at VegasCasino.io and log into its online site, you’ll find that everything is Bitcoin. From the way you deposit to the prizes on offer, these platforms are Bitcoin-only from start to finish. 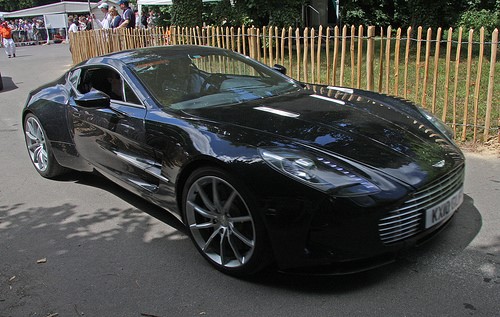 If you’re a cryptocurrency high roller and want to enjoy the finer things in life then BitPremier is a luxury marketplace where the only payment option is Bitcoin.

Whether you’re looking for a flashy apartment in St Moritz or the latest sports car from Aston Martin, the website lists all its products and services in Bitcoin, but it will offer you a currency conversion just in case you need to check your bank balance before you hit the buy button.

Although it’s a third-party service and not endorsed by the companies themselves, it’s now possible to pay for your pizza via Bitcoin. Thanks to companies such as PizzaForCoins, you can now choose your favourite dish from the likes of Dominos and Pizza Hut and pay using Bitcoin.

After processing your order the funds will be debited from your Bitcoin wallet and you should have your pizza within the hour. Although the system is only online in the US and Australia at the moment, there are plans to bring it to the UK in the near future.

How to Pack a Self-Storage Unit

10 Harry Potter Merchandise You Must Have