Home Tech & Gear Do Children Need to be Taught Coding at School? 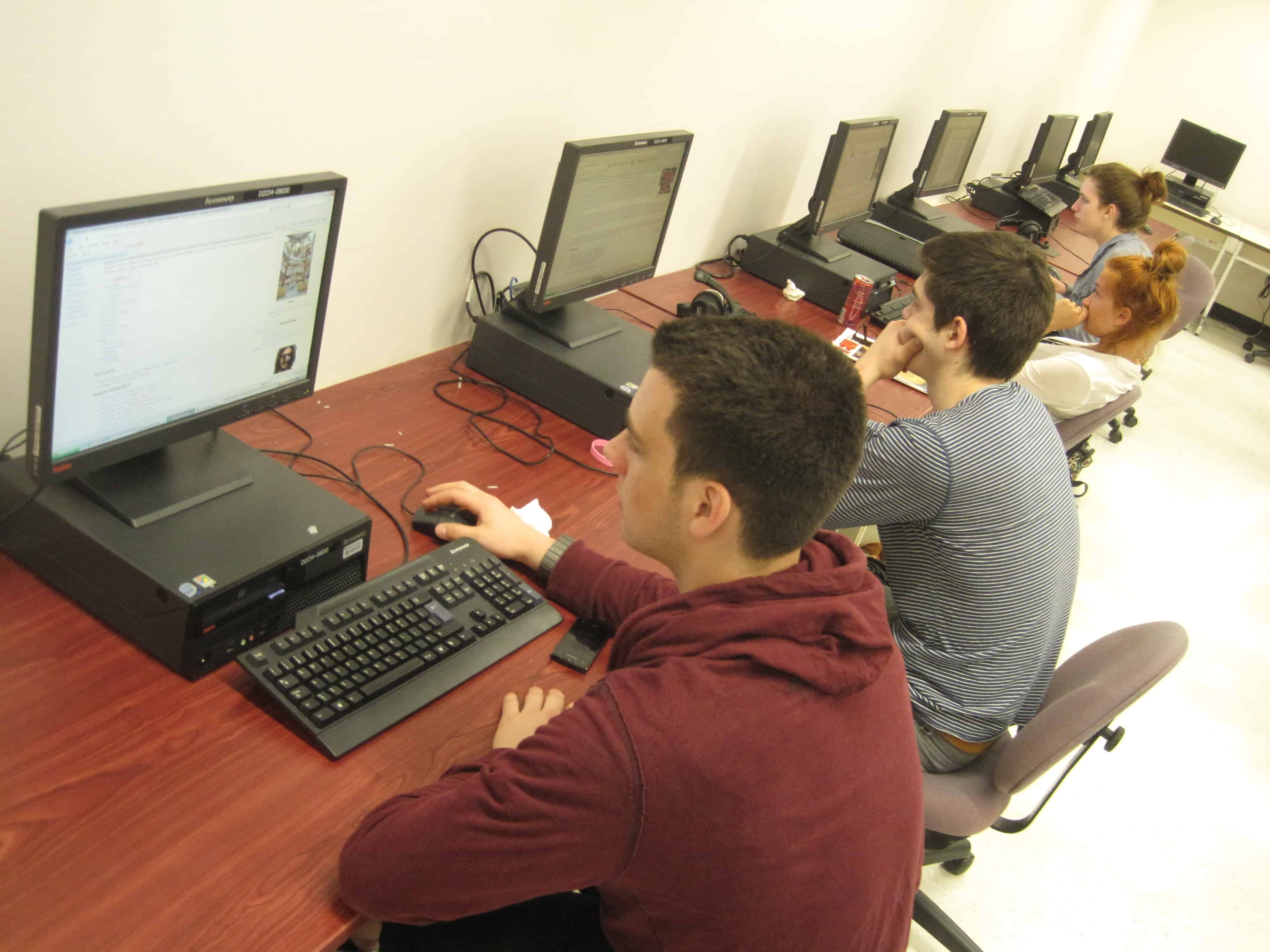 The idea that coding and programming should be taught at schools – not as additional courses taken at later stages, but as a part of the regular curriculum at the very beginning of education at the age of five or six – has been surfacing and resurfacing for quite some time. We already see some results – the United Kingdom has become the first country to introduce obligatory computer programming in primary and secondary schools. It is too early to judge if this particular initiative is going to be successful; but a lot of people still ask themselves: is it really necessary? Can computer programming be considered an indispensable skill, just like reading or writing?

Programming vs. Computer Literacy
According to CustomWrtings, the predominant point of view up until very recently was that programming is a specialized skill that is only required for those willing to pursue this line of work professionally. However, most educators agreed that overall computerization of our society cannot be ignored and some training in computer science should be in order. Educational programs, however, seem to be mostly compiled by people who are not on very good terms with computers themselves, for all too often we see a depressing disparity between what is taught and what is useful.

Students are taught how to use software that is getting obsolete as they are getting trained without getting any understanding of how it works. In other words, time spent on teaching computer literacy is time wasted – computers are so pervasive in modern society that one may be more than sure that students are going to learn all the GUIs and apps they need on their own, while programming is a much more delicate matter.

Is Programming Necessary at School?
Let’s face it: computers, software and apps are an integral part of our lives. We may bemoan our dependence on them, but they are not going away, and this dependence is only going to get stronger as the time goes on – for the simple reason that they make our lives easier, more convenient and enjoyable.

And as computers conquer new and new spheres of our existence, we are going to need more and more people who understand how they function. Ideally, every person should have at least basic understanding of their inner workings – and what is much more important, it is not an outlandish goal that requires incredible amount of resources and effort. The example of those who start learning programming at an early age shows that coding is just yet another language – and just like children don’t have any problems with learning several languages at an early age, they are quick to learn the basics of programming soon after they learn how to read and write.

And these skills are going to be extremely useful for them in later life. Even today knowing how to program has a number of considerable benefits:

Preparing for the Future
When we take a look at how much the world changed over the last couple of decades, we are forced to admit that the world in which today’s children are going to live will be completely different from anything we can imagine. We can, however, make an educated guess – and it leads to the conclusion that computers are going to occupy an even more important position than today. And it is our duty to prepare the children for challenges such a world is going to present.