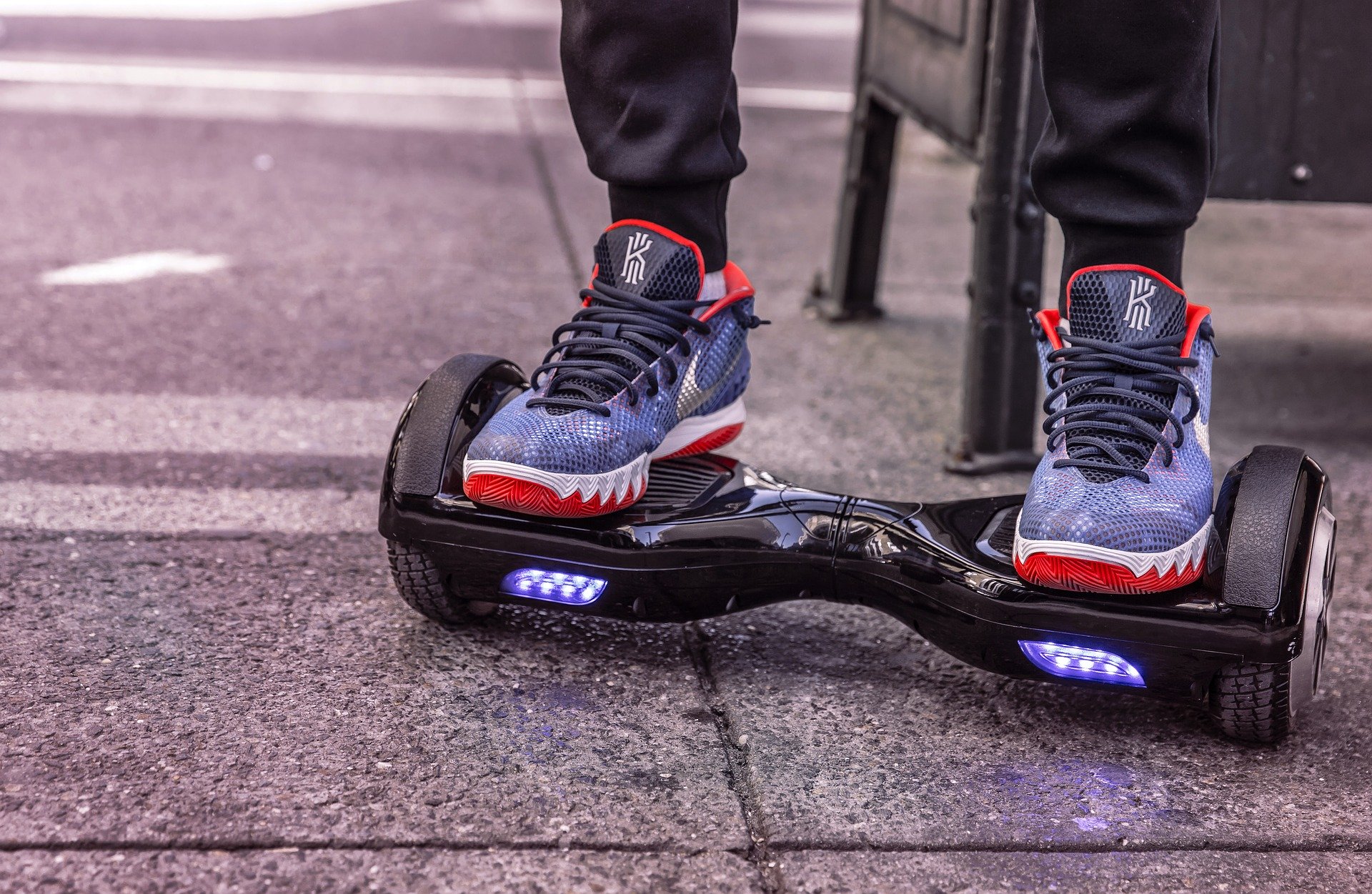 Hover boards are one of the hottest gadgets going right now. Day and night, your kids have been bugging you for one. However, this new vehicle comes with its fair share of quirks. In the right hands, hover boards can be a constant source of joy. Improperly used, they could cause injury. For this reason, there are many things you should consider before buying your kid a hover board. Below, we’ll go over five points that will help keep them safe.

This point will cause a great deal of grief, so we’ll get it out of the way first. A hover board uses a gyroscope plus the weight of the rider to move forward. Presently, most hover boards on the market have operating weights that are relatively high. As a result, most kids under the age of eight lack sufficient mass to safely pilot this vehicle. However, that’s not the only consideration – even if they are heavy and old enough to ride, they may lack the maturity to do so.

2 Take Them Out For A Family Hover board Ride

But, how do you find out if your child is responsible enough to own a hover board? We suggest taking one out for a trial run. In some regions, enterprising entrepreneurs are already offering hover board rentals. Ideally, the rental agency should also offer lessons. As the instructor runs your child through the basics, watch them closely. If they are staring off into space or aren’t taking their training session seriously, they aren’t ready.

As you head out together for the first time, watch them closely. If your child is struggling to grasp the basics, don’t buy them a hover board. If they quickly learn to stay in control of their vehicle, they are mature enough to own one. However, the hover board industry is still in its infancy. As such, rentals may not be available in your area. If you are not fortunate enough to access these trendy toys, try out a Segway instead. Segways and hover boards use the same mechanism – a gyroscope – to operate. As such, they can serve as an acceptable substitute if hover board rentals are not available where you live.

3 Some Jurisdictions Have Drafted Hover board Laws

Many hover board owners liken their treasured possession to a motorized skateboard. So, they ride them on sidewalks, much to the annoyance of some pedestrians. Consequently, the law has begun catching up on these vehicles. In some regions, hover board use has become heavily restricted. For instance, in Alberta, Canada, provincial law bars hover boards from sidewalks AND roadways. Even worse, bylaws in the city of Calgary ban hover boards from parks and skateboarding facilities.

Picture yourself getting a super cool birthday gift to discover you can’t use it beyond your driveway. Or, imagine venturing out into the neighborhood, only to come home with a traffic ticket. Save yourself that disappointment. Before whipping out your credit card, see if any hover board laws exist in your area.

4 Involve Them In The Buying Process

When buying clothing for your teen, you probably already know that going in blind is a terrible strategy. Without their input, your odds of buying something “cringe” is exceptionally high. If you’re going to invest in a hover board, make sure it’s a model/color they love. Often, it’s as simple as being upfront and honest. However, if you want it to be a surprise, you’ll have to work some back channels.

If possible, contact their best friends via social media and have them bring it up casually in conversation. Using the intelligence they collect, you’ll be able to get a gift they genuinely love. Don’t worry if you can’t find an exact model locally. With many types of hover boards for sale online, you’ll likely find it within minutes.

So, you’ve decided to move forward with your hover board purchase. As you proceed to checkout, though, don’t let it be the only purchase you make. On your earlier hover board/Segway excursion, you may recall wearing safety gear. While the rental agency did likely this for insurance reasons, wearing safety gear is also highly practical. As a vehicle that relies on body positioning, your inexperienced rider will eventually take a spill. Because of this, we strongly recommend buying them safety gear.

Before heading out, hover board riders should be equipped with at least a helmet. Also, we strongly recommend elbow pads, knee pads, and wrist guards.

Buying Your Kid Their First Hover board | Have Fun, But Be Safe

Hover boards are fun toys – for those aged eight and up. Sadly, most younger children lack the weight and emotional maturity to operate hover boards safely. However, even teenagers are at risk of serious injury from improper usage. If you and your child take proper precautions, though, hover boards can deliver hours of joy.