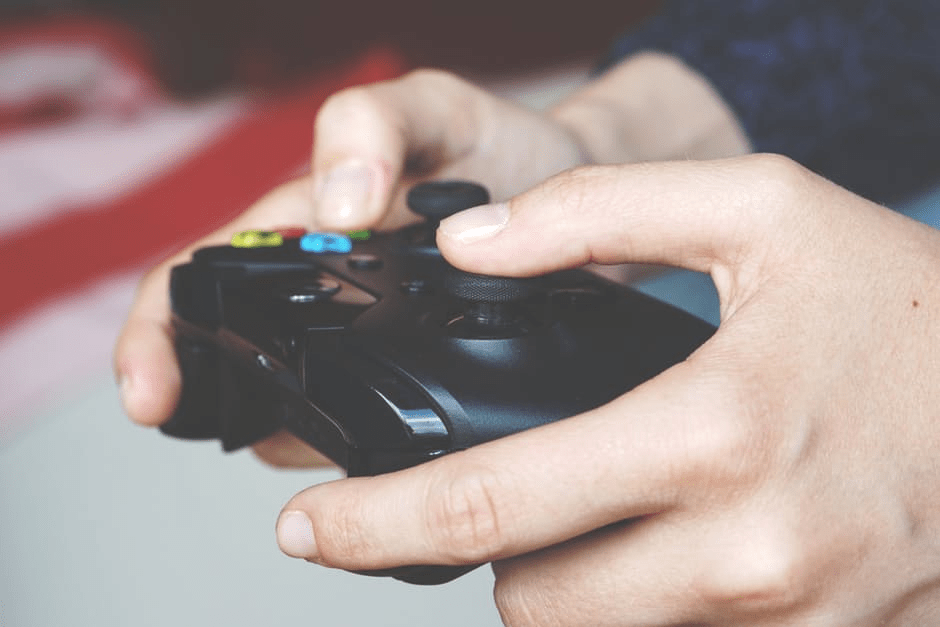 The first video games date back all the way to the late 1950s. Back then, few people could predict what a huge cultural and social impact these games would make in the years to come. Since those humble beginnings, we have come a long way and with the advent of virtual reality, anything seems possible.

This blog will take a look back at the history of video games to see just how far we have come.

The first video game was said to be created back in 1958 by physicist Willy Higinbotham. It was a simple table tennis style game but the wheels were in motion. Progress was not too quick in those days, and it took until the late 1960s before a couple of TV games were released. The first ever arcade game followed in 1970. It was called Computer Space, but it wasn’t instantly popular as people found it too difficult to play. The iconic game Pong was created in 1972. 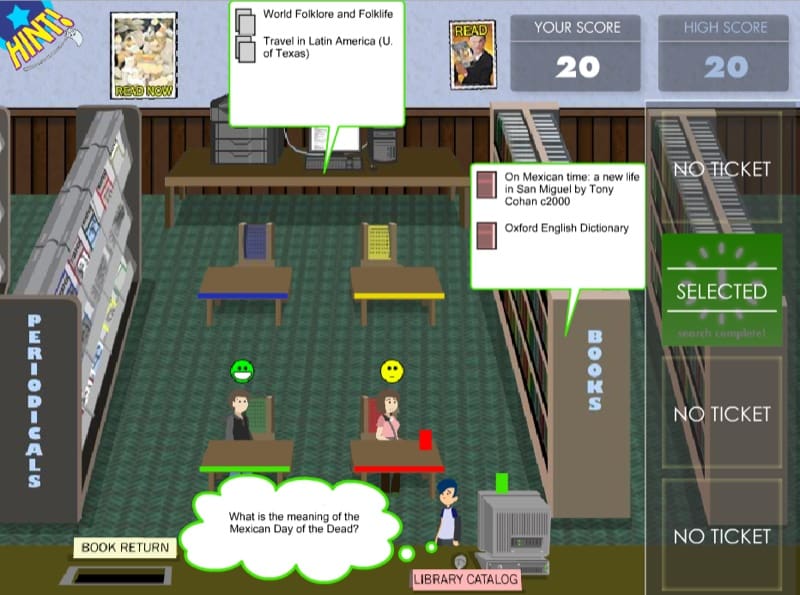 Pong was instantly successful, selling thousands upon thousands of units and other manufacturers began to spring up all over the place. Space Invaders was released in 1978 and people loved the element of competition it brought with people able to register their high scores. Asteroids came along a year later, before Namco released 300,000 units of Pac-Man in 1980. Though arcade games were popular, they were big and unwieldy. People were looking for something they can take home with them.

Though others had existed in the past, the Commodore 64 was the most powerful and inexpensive when it was released in 1983. Meanwhile, the PC game Tetris came along in 1985 and marked a turning point in what personal computers could do. A few years later in 1989, the GameBoy was released by Nintendo and people began to take gaming on the road with them. 1994 was another landmark year as the Sony Playstation first came into existence.

The Playstation and the Nintendo 64 went head to head during the mid 90s as more and more people started to get games consoles in their own homes. Meanwhile, parts of the media reacted furiously as they drew links between violent video games and real life violence that was occurring. This didn’t deter developers, and the PS2 was released in 2000. Microsoft got in on the action by releasing the Xbox. Meanwhile, The Sims took the PC world by storm. 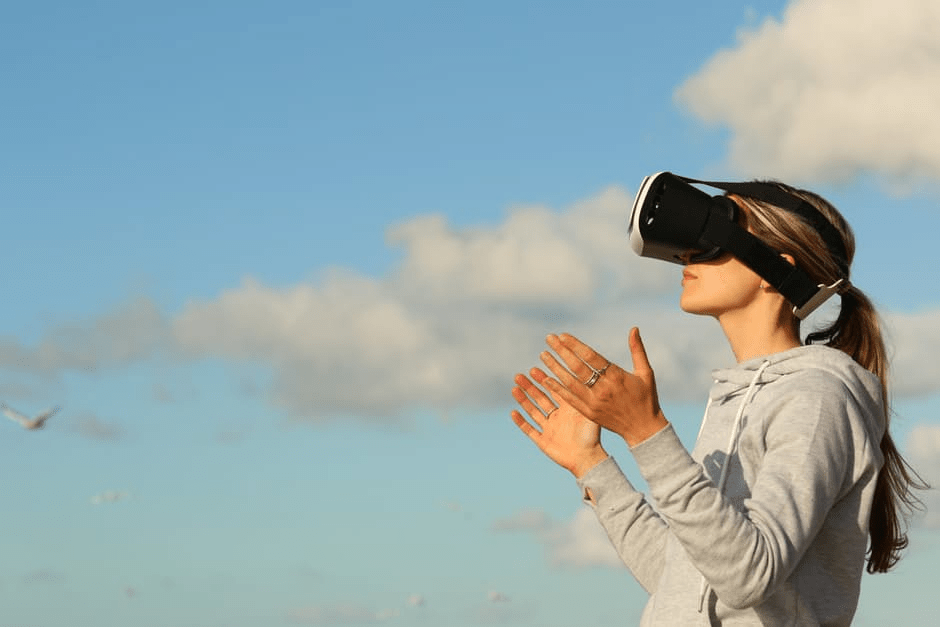 The Nintendo Wii sought to bring an added element of realism to the gaming world. Meanwhile the PS3 and Xbox 360 divided console buyers. At the same time, smartphones made games like Angry Birds more accessible than ever. Playstation Move and Xbox Kinect allowed players to immerse themselves, before the next generation of consoles were released. Many people also began playing on a powerful gaming laptop or mini gaming PC.

Now, with virtual reality beckoning, who knows how far we could go down the rabbit hole that was first opened way back in the 1950s?

Building a Safe, Secure Smart Home From the Ground up