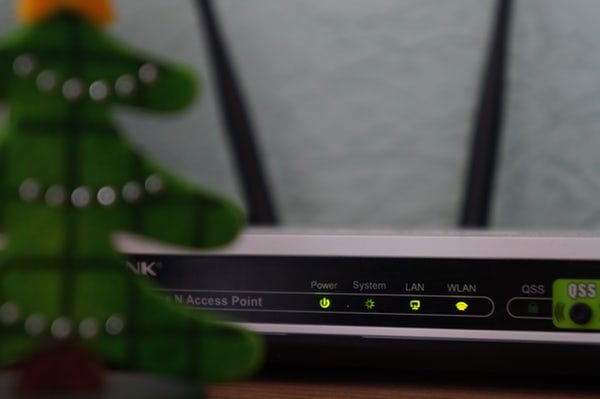 WiFi is a form of technology that uses radio waves to provide network connectivity.  The WiFi connection is created using a wireless adaptor which creates a hotspot or area in the vicinity of the wireless router that is connected to the network and allows users to access the internet.  Once the connection is configured, frequencies between 2.4GHz and 5 GHz are emitted to your devices varying based on the amount of data on the network.  WiFi is something that we often take for granted, but it is important that you better understand this technology which has become a part of our lives.

What Does WiFi Stand For?

A Brief Introduction To WiFi 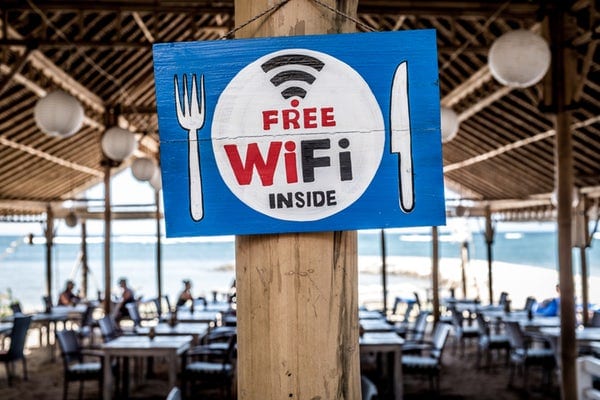 Wireless technology has spread over the years and now you can get connected almost anywhere.  This wireless networking technology is known as 802.11 networking because it covers the IEEE 802.11 technologies.  One of the major advantages of WiFi is the fact that it is completely compatible with all operating systems, advanced printers, and gaming devices.

The WiFi network will be made using radio waves to transmit information across a network.  Computers and other devices will have a wireless adaptor which is able to translate the data which is sent as a radio signal.  This signal will also be transmitted via the device antenna to the decoder which is found in the wireless router.  After the data has been decoded, it will be sent out to the internet via the wired Ethernet connection present in the router.

Wireless networks are 2-way traffic networks which means that data is also sent from the internet.  This will pass through the router to be coded into a radio signal.  This signal will then be transmitted and received by the adaptor in the computer or other connected device.

Frequency levels of 2.4 GHz or 5GHz will be used by the wireless network based on the amount of data which is being sent to the user.  The 802.11 networking standards will also vary slightly depending on the needs of the end user.

802.11a will transmit data using the 5GHz frequency level.  To enhance reception the Orthogonal Frequency Division Multiplexing will be used which divides the radio signal into small signals.  A maximum of 54 megabits of data can be transmitted each second this way.

There is a more advanced 802.11n which can transmit 140 megabits of data per second.  This will use the 5GHz frequency level.

A hotspot is an area where you can access WiFi.  This access can be provided by either a closed wireless network in your home or in a public space such as an airport or restaurant.

If you want to access a hotspot, your computer or device will need to have a wireless adaptor.  Most devices will generally have these adaptors built-in and only older models will need this to be added.  If you are using a device that does not have the adaptor, you can purchase one that plugs into the USB port.  Once installed, the system will automatically detect WiFi hotspots and request a connection.

When wireless signal is weak or non-existent, using something like a wireless extender can be a great benefit. WiFi extenders (or boosters) work by providing a strengthened signal to allow devices in hard-to-reach areas of the home or office to access strong signal. This is important when you have a large home or office and need to make sure you have strong signal throughout.