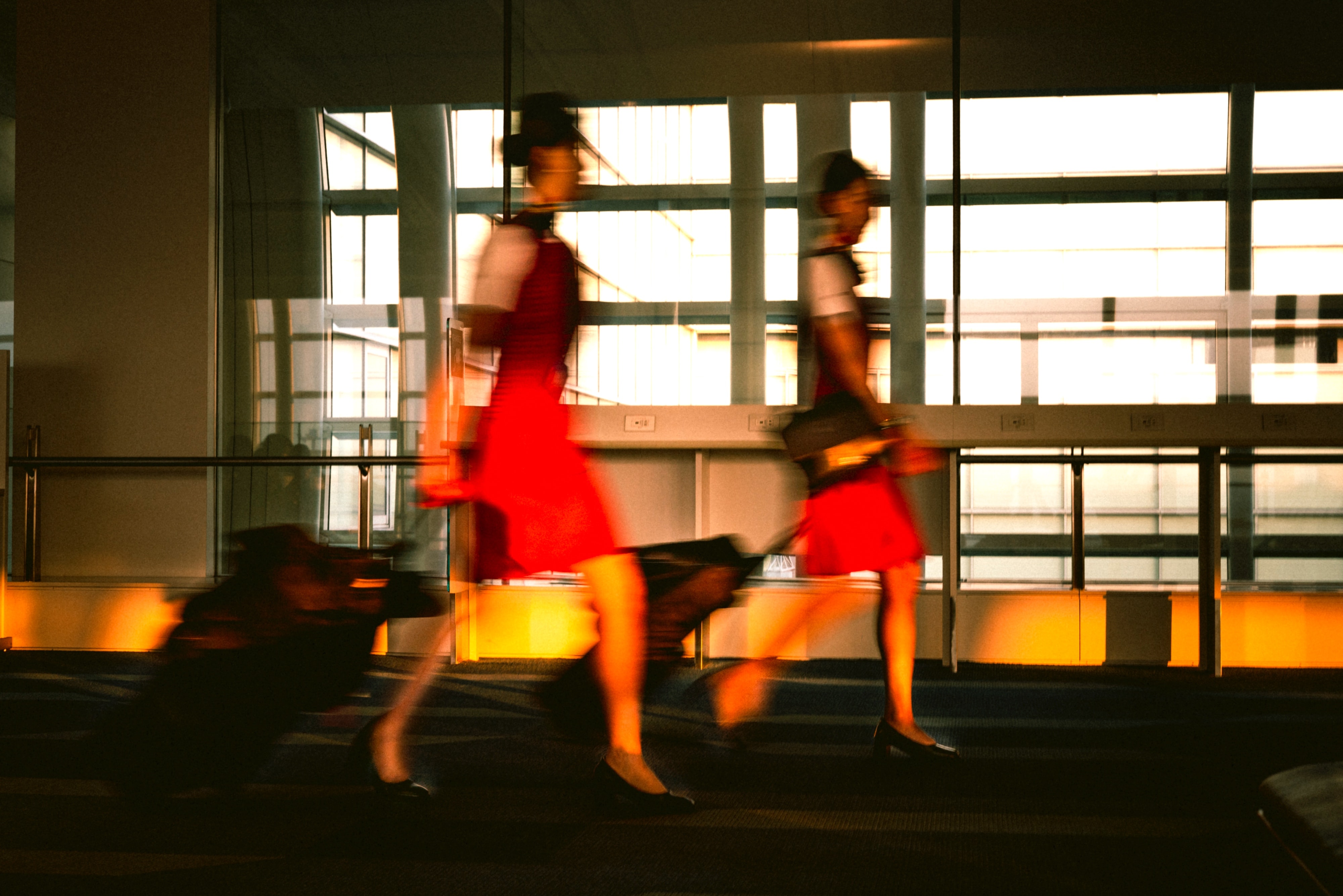 When talking about flight crew fashion, some may be quick to dismiss it as a women’s fashion showcase. From the glamorous red lip of Virgin Atlantic to the iconic hat and scarf worn by the female flight attendants aboard Emirates, they would not be wrong. However, men can learn a thing or two about stepping up their style game from the fashion forward staples worn by male flight crew on airlines around the world.

The friendly skies are taking their cue from the catwalk and taking aim at another kind of runway, with well-known fashion designers adding flair to airline uniforms. From Vivienne Westwood’s smart three-piece suit for Virgin Atlantic, to the casual preppy button-down and signature trench by Banana Republic for Virgin America, gentleman can learn a thing or two about first-class fashion, even when flying coach.

With a throwback to the golden age of flight, the styles of the skies add a touch of glamour to your next long-haul flight. Find out more about the best in in-flight fashion from around the world with a look at the who’s who of sky high style.