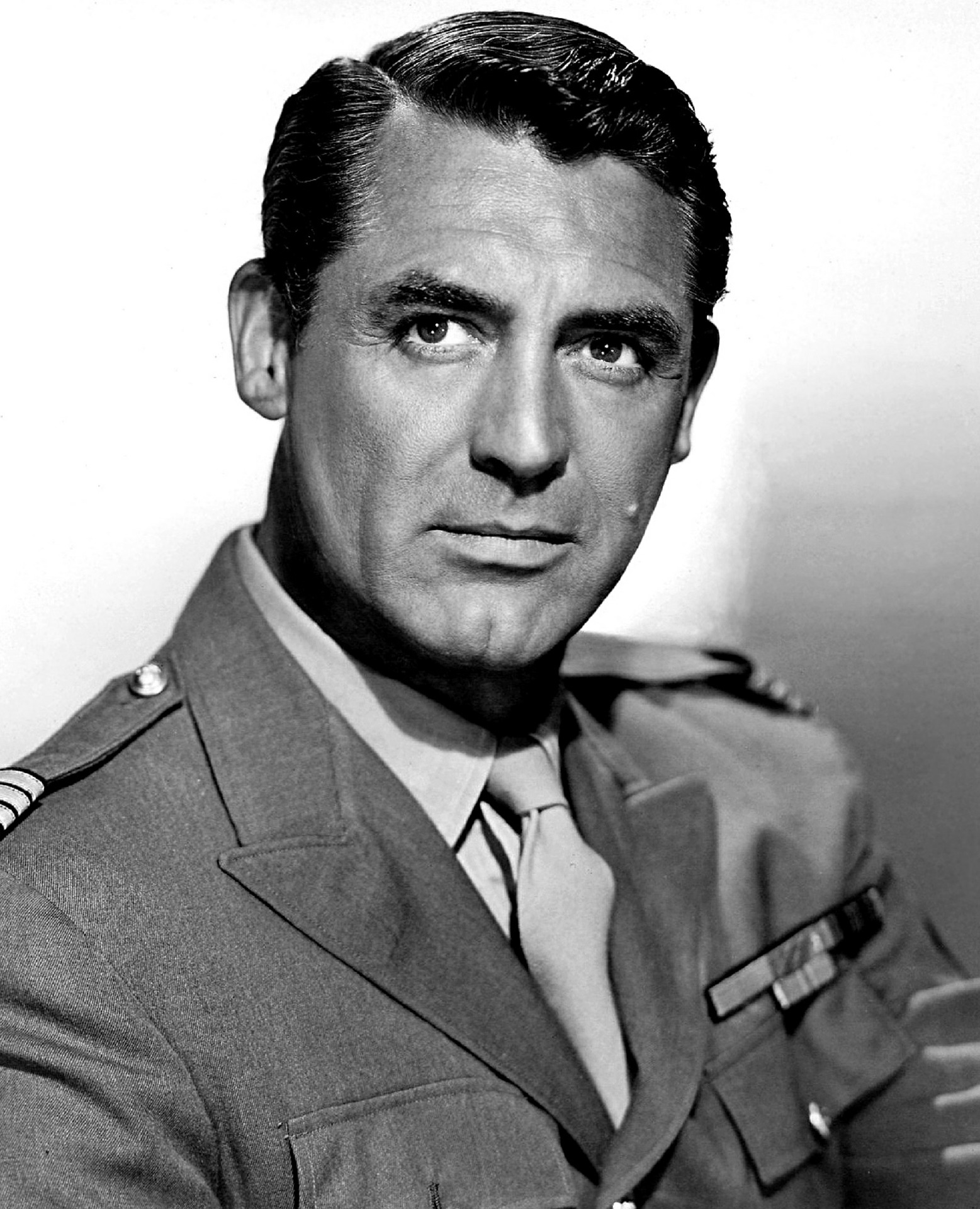 In taking the slightest of detours today in my article I would like to ask something of you my dear reader. I would like to ask you to imagine with me for a moment a man, but not just any man. One who was both coveted by women and admired by men without the attachment of jealousy or “hating” as it is known as today. One who exemplified what it meant to be a gentleman not only from the clothes he wore but the class with which he carried himself. One who was an amalgam of wit, refinement, sophistication, humility, grace, and strength.  One who realized the difference between being a character and having character.  One whose presence could illuminate the most light depraved of spaces. One who squeezed every drop out of life that he possibly could and could legitimately be granted a patent on “the good time.” Now before you wander too far off into believing that the only place a man such as this could exist is in either the world of television or a tawdry Danielle Steele novel, let me assure you that we can verify with little argument that he did indeed walk this earth, and he went by the name, at least for most of his life, of Cary Grant.

If you are even an infrequent reader of this particular column you have been privy to my at times subtle, and other times not so subtle, references to Cary Grant, in terms of an example of what Montaigne phrased as “playing the gentleman properly.” My constant allusions to Mr. Grant have nothing to do with me having a limited knowledge of sartorial and social icons at my disposal, as I may have inadvertently lead you to believe, and everything to do with the fact that he is “The Icon.” End of story. As Ralph Lauren, arguably the greatest American men’s clothing designer in history, said, “Style ends and begins with Cary Grant.”  For a man who tosses out compliments as if they were water in a decade long drought those are words not easily dismissed.

The reason that Cary Grant is deserving of those words is that he mastered what the definition of style actually was. Yes dressing well is a component of it, much like the frame is important to a vehicle, but so was how he carried himself and continued to educate himself about life and not just the “finer” things.  He combined all of those parts together as one does that frame with the engine, tires, etc., to propel him forward in life. He did all this coming from very humble means without much of a formal education and having the birth name of Archibald Leach. His ascension to Movie Star and Icon and the quintessential “guy that women wanted to be with and the guy men wanted to be”  is all the more remarkable when you consider that he came along at a time unmatched by any other in terms of “Icons”, the golden age of a Hollywood. He had to contend with the likes of Clark Gable, Spencer Tracey, Frank Sinatra, Jimmy Stewart, and Humphrey Bogart just to name a few. And yet it was he standing alone when all others had faded away into the sunset of fond memories while he continued to march along timelessly as if never aging, being loved and adored by young and old alike.

This had absolutely nothing to do with any physical procedures done to him to preserve his youth, and everything to do with his style being preserved through all the vicissitudes that come with time. Trends and fads operate in cycles, disappearing and reappearing as readily as mirages in the desert, whether it be the testosterone driven “man’s man”, or the “emo-sensitive” new age man. Those “types” will always have peaks and valleys, the gentleman, like the tortoise racing the hare in all of his consistency ultimately wins the race. The gentleman is the person who at 86, as Cary Grant was when he passed away, is still handsome, classy, witty, personable, charismatic and properly attired as he was at 26. None of the adjectives I just used have any age limit to them, nor does any class or group have a monopoly on them. The role of the gentleman is open for you to play and I would recommend that you make it a point to look at at least one Cary Grant film in your life for no one ever played the role better.