Home Style The Ascot… A tie by any other name… 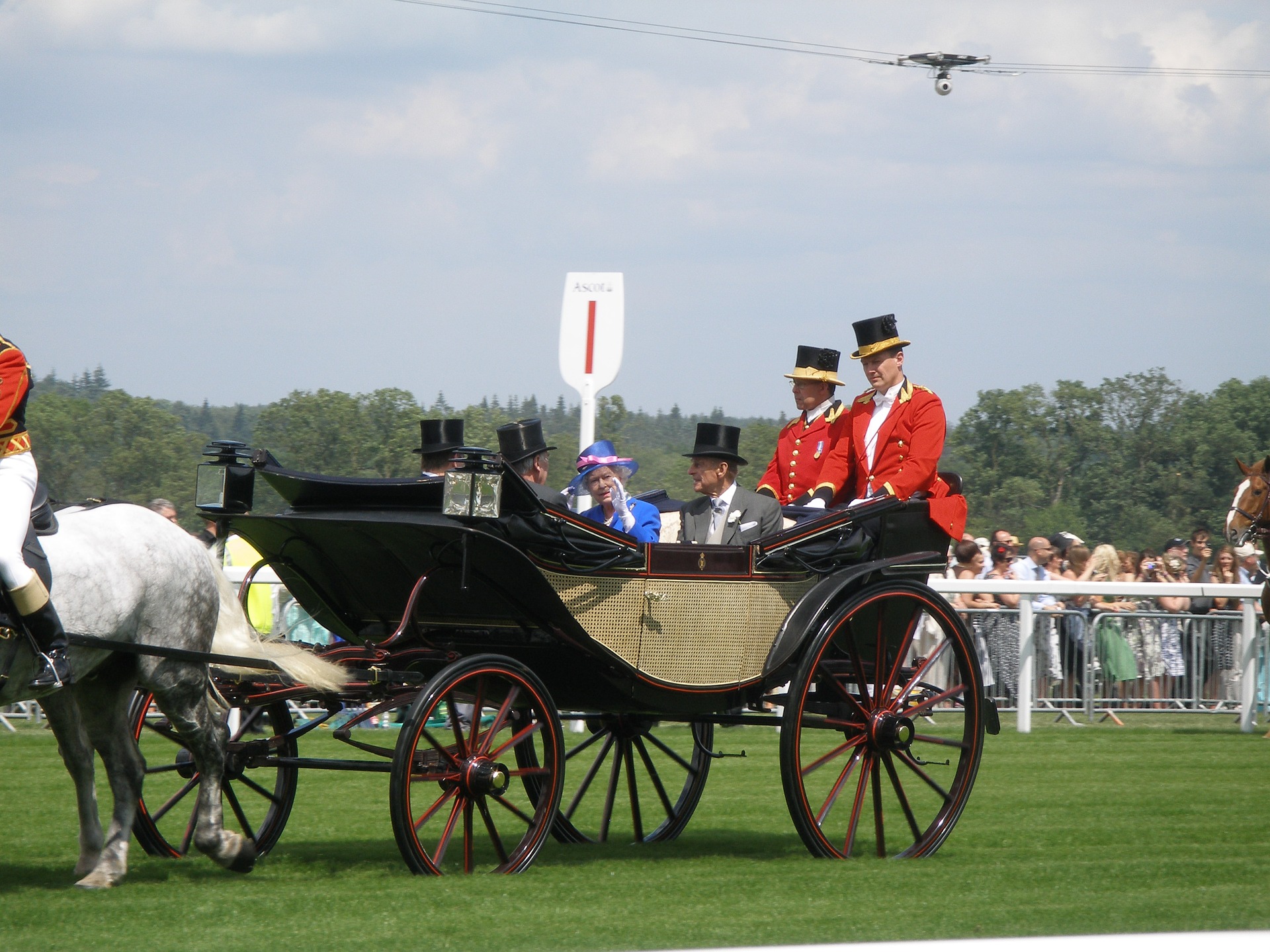 Today I will do my best to acquaint you with an old friend of mine. If the tie has currently been discarded from all incarnations of male dress except the most formal, than its predecessor, the ascot has all but been eradicated from known existence. On the rare occasion that you even hear about an ascot an immediate negative image of being worn exclusively by the snobbish and obnoxious amongst us is usually formed in your head. It doesn’t help that this association is often held up by mainstream movies as they are often times used as props in hopes of eliciting that very opinion upon the character who is wearing them. Now before I begin sounding like I am doing my best to paraphrase talking points found by overindulging in the political rhetoric of today I have to admit that I myself recently met a gentleman, and I use that term in the most generous sense possible, who greatly enforced that stereotype.

I was at a jazz club and I, like the rest of the patrons there, could not help but notice an impeccably dressed man who continued to take it upon himself at every opportunity to inform all those within earshot about his current “upper middle class” social standing along with his newly leased Jaguar, which he pronounced “jag—worrrrrrrrrrrrr.” As he ordered refills of his Malibu rum and Coke, very upper middle class indeed, he prided himself on wearing his “ascot/cravat.”  Yes, he indeed actually said it as I have it written, with the slash included. He did everything to get people to notice it, including interjected the word into about every fifth one he spoke and greeting people he just met with the line, “Hello…hmm…. You’re not wearing an ascot as am I.” To say his presence, let alone his skills at using the English language, was an annoyance to an otherwise splendid night of improvisational jazz would be more of an understatement than saying the “current economic picture looks a bit rough.” If not from the darting stare of my female companion which I took as “let it go.” I would have had a good mind to simply tell him that you can dress an ass up in a suit with all the accessories included and he will still remain what he is.

What makes situations such as the one I just described so detrimental to the evolvement of the male wardrobe, is that they not only perpetuate a stereotype about an otherwise very useful and unique element of style, but they also paralyze people from even attempting to try something that they might otherwise find pleasing to them. I can tell you first hand that the negative image that was derived from just that one night was so impressionable that I would not blame anyone for not wanting to wear one again in their life. Perhaps strangle someone with one, but I digress. It is a travesty in regards to the ascot/cravat; those words are actually interchangeable as fate would have it. This one little accessory has become more maligned and misunderstood than any “tortured” artist you could possibly name me. It is true that they usually are seen on the “well to do,” from Fred Astaire, to Cary Grant to even Mario Puzo’s Michael Corleone. The thing is that there is absolutely nothing wrong with that. Shouldn’t we all be doing as well as we possibly can? An ascot denotes elegance, taste, class, refinement and civility. It takes a man to wear an ascot as it expresses his individuality and confidence in who he is. It takes a gentleman to be as subtle as possible in allowing it to speak for itself, but not by itself as it is in perfect unison with him and his demeanor. The ascot is a man’s trump card only played every so often, but when it is played, it’s played very well — making a statement that requires no echo.

The ascot actually owes its origins back to the Croatian military of the 1600’s. King Louis of France became so enamored with the appearance of it on the necks of the Croat soldiers that he immediately made it a mainstay of his wardrobe. The style then quickly passed down to the masses in hopes of emulating the rich and famous. The style was perhaps popularized by the rich but everyone was free to wear them without any ridicule or denouncement and so they did. It lent an air of grace to even those who had the most meager of wardrobe choices. It acted as the frosting on what otherwise would have been a very bland cake. This is why, unlike a tie, which has come to be seen in customarily in only formal settings, an ascot can actually be used in any situation from the most casual to the supreme formal. The difference between its inclusion in the various spectrums of dress are found in the material the ascot is made out of. When wearing an ascot, cotton and linen would correlate best with a casual button up or sports shirt, while silk or cashmere would go best with a suit or other formal wear. It is also customary in wearing an ascot for it to not match the colors of your ensemble. This enriches it further by allowing it to truly stand on its own. The ascot is the friend who you have neglected for so long or a person who you have staunchly avoided meeting simply because of listening to the negative chatter of others. Trust me, stop listening and go introduce yourself.

Style Trends on the Golf Course

How to Make Valentine’s Day Memorable