Home Style Refined Attire for a Night on the Town 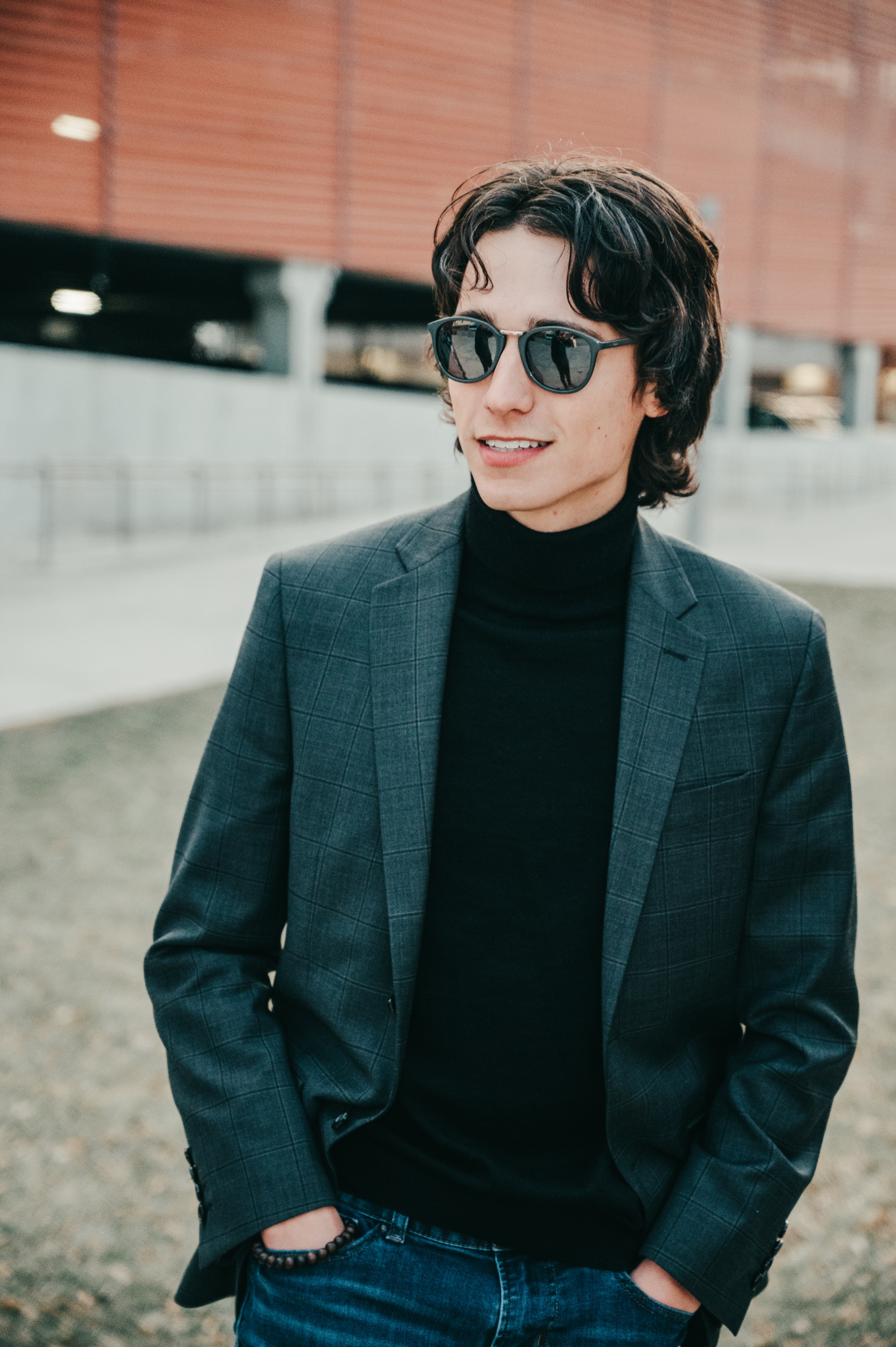 With the holiday now behind us, many of us find our attention turning to the approaching New Year and the celebrations that are sure to coincide with that event. As such, our current topic on how to be properly attired when one steps in areas outside of his workplace could not be timelier. There was a time that you could go out on the town to events ranging in variety from concerts to gatherings at a social club and you would be forgiven if you thought you had stepped into the frame of a GQ spread. Men took pride in being nattily attired and displaying that their sartorial pedigree extended from the work place into areas of leisure. Rarer than the sighting of a UFO would be the sight of a man sitting down for a meal in open toed shoes accompanied by tube socks or loose Capri pants and unkempt plaid and flannel shirts, denoting the fact that they had spent as much time in consideration of their wardrobe as actress Elizabeth Taylor did in finding husbands, that is to say not much. Just as a gentleman’s demeanor should not disappear when he steps away from a formal setting neither should his sense of style. His transition from boardroom, to recreation room, to dining room or any other social setting must be fluid.

A common misconception in dressing well in areas outside of those that are expected of you is that you run the risk of appearing to be trying too hard or “overdoing” it. While it may appear that way to those who are style challenged, it is important to keep in mind that there was a time that being underdressed was looked at with a world of disdain before it, unfortunately, became a social regularity. People would normally take it as a compliment that you put an extra degree of care into what you wore as opposed to the apathy that pervades modern thought; but no matter, it is still possible in this day and age for a gentleman to be recognized in a more casual setting without the need to dress as if he were a nominee for an Academy Award. For instance, if you happen to be venturing to a restaurant that does not have numbers next to the entrees they serve and requires you to be seated at a table before your order can be taken, then it would appear less than obvious that the above mentioned ensemble of sandals and tee-shirts will not do. A good rule of thumb for restaurants is that you should dress in proportion to how fine the ranking of the establishment is. Having said that, you will usually never go wrong with wearing a sports coat made of either linen or wool, depending on the time of year, and black or midnight navy slacks, which are customary evening/dinnertime colors. You would then most likely wear a collared button up with or without a tie depending again on the scale of the restaurant to finish off your attire. This is stating that while you are not taking your dress to the extreme, you do at least recognize that the situation calls for clothes that are more appropriate than those that are suited for a college sophomore’s exploration of the local pubs surrounding his campus.

When it comes to social gatherings including concerts, wine tastings and nights on the town that do not contain the words “Death” and “Metal” in the title or that are flooded with people who promote anything other than the medicinal benefits of the Cannabis plant, then you would do well to focus on a relaxed elegance. Remember that as we discussed several times before in these writings, dressing well is all about subtleness. This is as true in casual settings as it is in those that are more formal. For the majority of settings that call for chic casual, jeans have taken the place of slacks and trousers, to the point that the khaki pant, once behind the slack in dressiness has been relegated to third place in those terms. This is perfectly fine as long as you understand that your dress jeans should never have any insignias located on them other than that found on the label. Although it has become customary for female jeans to display various things on the buttocks region, male jeans should never follow suit. Another thing to remember is that the straighter the leg of the jean the dressier. When these protocols are followed they act as great substitute for the traditional slack in casual dress wear especially when partnered with a vibrant collared shirt and vest. Whether you would like to add another air of dressy casualness to your appearance by rolling the sleeves up to your elbow, but no higher or lower, is at your discretion. A sports coat in these instances is probably better suited for your closet as it could prove constraining, especially if your night involves escorting a lady to the dance floor or sampling single malt scotches. These suggestions of course are not all encompassing, but a guide to help the gentleman extend his bravado to all aspects of his life, be they work or play. To paraphrase Emerson “In all areas your actions should convey who you are”.