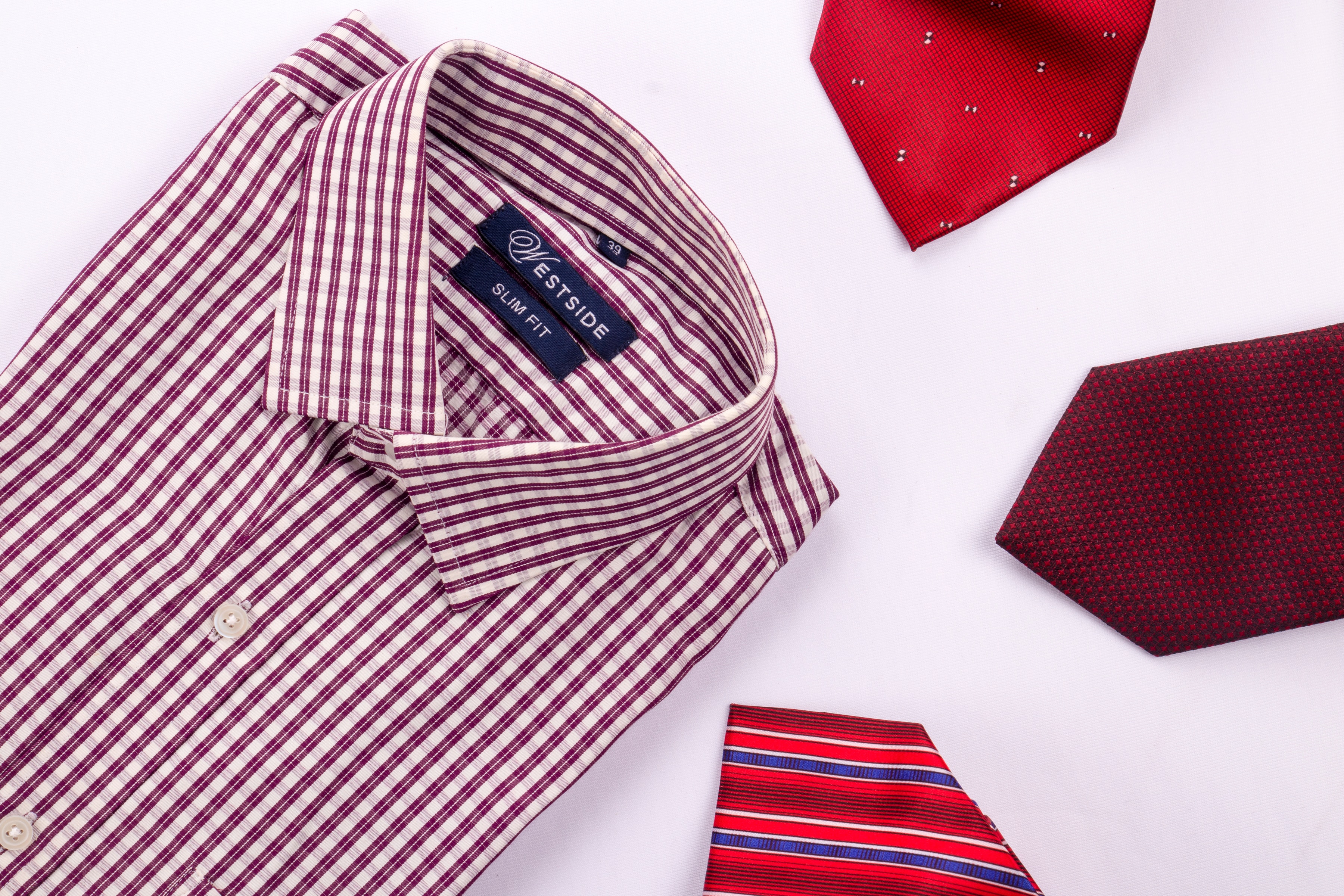 There may not possibly be any paradox in men’s style quite like the dress shirt. While basic in its form it can be quite complex in its function.  It belongs not only as a staple in any man’s wardrobe, whether gentle or otherwise, but as a panacea for the ills of the style challenged amongst us. Arguably, there is no other article of a male’s clothing that can have as dramatic an impact on your appearance as the dress shirt. It can slim your appearance or draw attention to the fact that your new year’s resolution to workout more frequently has again been postponed until next year. It can take turns in displaying you as strong and regal or as meek and feeble. It can make the blandest of attire sparkle or deem the presentation of the most vibrant ensemble. It could quite possibly be the clothing equivalent of the Swiss Army Knife. You may be asking how can a simple dress shirt do all of this? Well my friend, as the German proverb can attest, “the devil is in the details.”

An important aspect of a dress shirt that is often overlooked is its fit. In modern times, thanks to the cavalier attitude taken towards work dress, sport shirts and dress shirts have become interchangeable since they do share similar characteristics. The same however is true of Paris Hilton and Scarlett Johansson yet I still know which one I would introduce to my mother. A dress shirt’s purpose is found in its name — it is meant to be dressy. Now before I am mistaken for Inspector Clouseau, allow me to elaborate. A dress shirt denotes that its wearer is engaged in some sort of polished endeavor, be it professional or personal. It is presenting that your situation or avocation fits you exactly, whether that is in high finance such as Henry Kravis or extreme leisure like the Duke of Windsor. This is the reason that your dress shirt should fit you as if it was made exclusive to you as if it were another layer to your skin, adaptable but yet attached to you. It should not be loose or disheveled like is customary of a sports shirt. While often complimented by a suit, not quite as often as it perhaps should, it can also stand alone with or without a tie and still extract from you all of the qualities that were previously mentioned. The importance of fit can not be overstated in your selection of shirts as, besides tailoring, it is what distinguishes the dress shirt from any other, which in turn distinguishes you.

The second aspect of the dress shirt that requires attention is the collar. This in many ways, in addition to color and pattern which we have touched on in prior articles, is what helps or harms your appearance. As far as basic aesthetics go you should always make sure that the dressier you want your shirt to appear the less room for tie space they should have. This is why a spread collar is usually the dressiest of shirts, followed by the oxford and point collar. Dressiness aside, your collar is what acts to draw attention to your face, whether that attention is good are not depends entirely upon the attributes of your face and the corresponding collar on your shirt. Should you have a very long, narrow face like actor Adrian Brody, you would want to invest in shirts that have wide spread colors as to give the illusion of fullness to your face. If you happen to be a bit on the “fuller” side already like Conan O’Brien sidekick Andy Richter, then you will want to gravitate towards straight pointed collars to offset the roundness of your face and appear leaner than you might actually be. For those of us with square jaws as if we were drawn from the acclaimed Animated Series of Batman will do best with a standard point collar to best frame these features. Those blessed with an oval face can have their pick of the litter when it comes to selecting a collar, as their face shape is the most versatile. The musician Stevie Wonder is an example of this type.

In whatever avenue a man decides to travel in his life, the dress shirt acts as the companion that can propel him and soundly speaks to his status as mature minded in opposition to a juvenile. It is constructed so that it adapts to him and not him to it, like the majority of other clothing. It speaks artful purpose and focused determination. It says all of this so the gentleman does not have to. All you need do is reach into your closest and allow it to trumpet.