Home Style From The Top 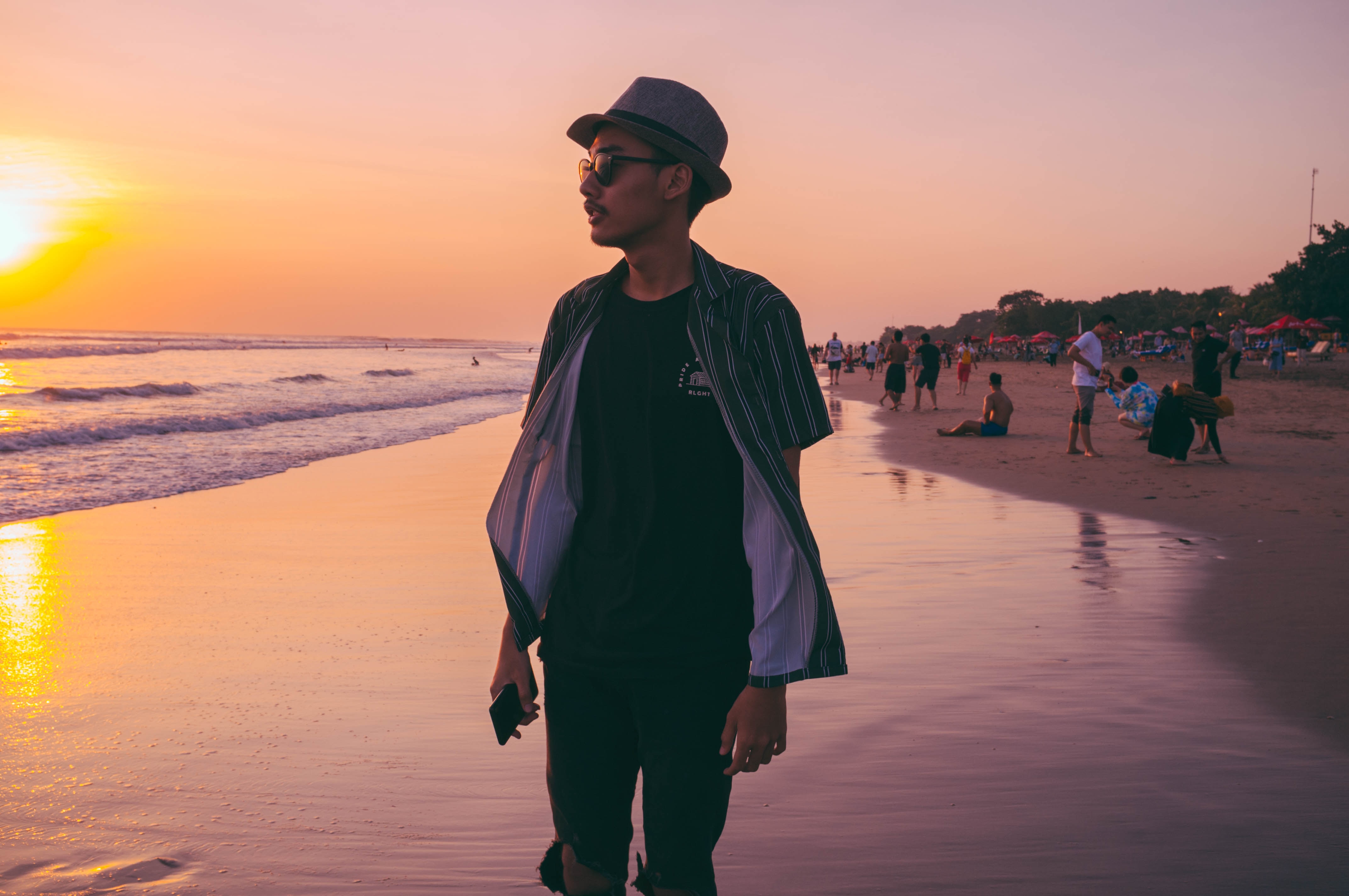 My fellow gentleman, an infraction of great scale has been committed against us. A thievery so heinous that it belongs in contention for crime of the century (Yes, I’ll concede it hasn’t been all that long of one, but enough digression). A conspiracy that seems so pervasive that no man living today has gone unaffected by the detection of  this nefarious thievery.  Though strangely enough a paradox exist, as this larceny is indeed grand, it is oddly coupled with a reaction that has all the ardor of a yawn. It is as if men of every ilk have collectively decided to resign themselves to this fleecing with no more than the slightest shrug of indifference.

Surely I must be speaking of the latest looting of some sovereign republic’s national treasury by those vile wolves of Wall Street? What now during their relentless reign of treachery could they have possibly poached out from under us? Fret not, for now anyway, as their dirty hands are clean in this wrongdoing. The travesty of justice I refer to has more to do with what has been fleeced from over us, or to perhaps put it more accurately on top of us!

The hat my good gents, the hat! It is something that has been more than noticeably absent from the true gentleman’s wardrobe for quite some time. And no, as I hear the rumbles of rebuttals festering, I do not mean the piece of knatted cloth that most men sacredly attach to their heads to designate their staunch allegiance to their beloved sports franchise. There are certainly days in the calendar that are appropriate for this to be worn, possibly just not 365 of them as some men appear to dogmatically believe.

What I’m referring to when I say hats, is the instrument that was featured in every well dressed man’s  clothing ensemble until around the mid 20th century. Whether, the Fedora, The Bowler, The Homburg, The Trillby, The Tyrolean, and their legion of descendents. Oh, to harken back to the days when there were once as many hat styles as there were wearers.

Looking at where we currently stand in our appreciation of the apparatus, it almost seems a story of myth rather than fact that at one time North American hats were so popular that their export to England was almost banned by its parliament. Far from that country’s last mistake…

Today, a stark contrast has prevailed as it would take the severest of pleas to get most men to adorn their crowns with stylish headwear — with the exception of those such as yours truly who possess an incessentently receding hairline. Some of the blame, I suspect, can be pitted on the prevalence of ostentatious haircuts,  from the frohawk to the elevated crooked coif, people are contorting their hair follicles into art. So there is some logic to the thinking that you wouldn’t want to cover up what you deem worthy of being seen. And of course the preference for tighter fitting clothing amongst many of today’s males has the unintended consequence of making any hat they put on appear to look like a sombrero.

Where once hats acted to denote a man’s position in society, whether king, soldier, merchant and of course gentleman, as to be seen without one was the clearest of indications that you were most certainly not, they today serve no greater purpose than as accompaniments to Halloween costumes.  However, this period of mourning to lament a time long since passed should be short lived as once again the gentleman finds himself with an immense opportunity. At this time so few have the hat in their arsenal that  the wearing of one can not help but send a bold statement. In this era where standing out is par for the course, the gentleman does this simply by announcing who he is with the aid of his head covering.

For those apprehensive or uncertain about their prospective appearance in a hat, it is understandable, as not all styles will be flattering to you depending on your body type.  Several men are already very self conscious and do not want to come across as silly or ridiculous looking. Wearing a hat, in general, is an exercise in boldness that some do not possess the strength for. However, for those not lacking in confidence, a hat can be a wonderful exhibition of it. Should you harbor the fortitude to embark upon this path some basic how to’s in wearing a hat are in order:

1) Never wear a hat haphazardly: How you wear your hat communicates something about you, and the last thing you want to be taken for is a rube. A good sign that you are wearing it correctly is that it is slightly tilted with its edges barely touching the side of your ears.

2) Hat color should coordinate with your clothing: The color of your hat should match, in terms of hierarchy, your top coat, suit, and finally your shoes if you do not happen to be wearing the other two.

3) Hats should never fit too snugly: Hats shrink over time and I doubt anyone desires a stylish “vice grip” on their head. If this is the case for you when trying on hats, it is a surefire sign that you are in need of one at least a size larger.

4) Hat Etiquette: Though I’m sure this reminder is not necessary for regular readers of this publication, it is worth reiterating to the few who have stumbled on here and do not currently posses their proclivities. A hat is to be taken off at all times when indoors, as the saying goes that is the way you discern between a true gentleman and a counterfeit. Also, when passing a lady feel free to tip the front of your hat to her. While not only coming off as respectful this has the added benefit of making her rethink the merits of her current companion and might lead to a budding friendship in the process.

So to all those with the gumption to reclaim this property that is so rightfully theirs, I say commence to your local hat merchant as soon as practicality allows, and discover a crown that fits your own.