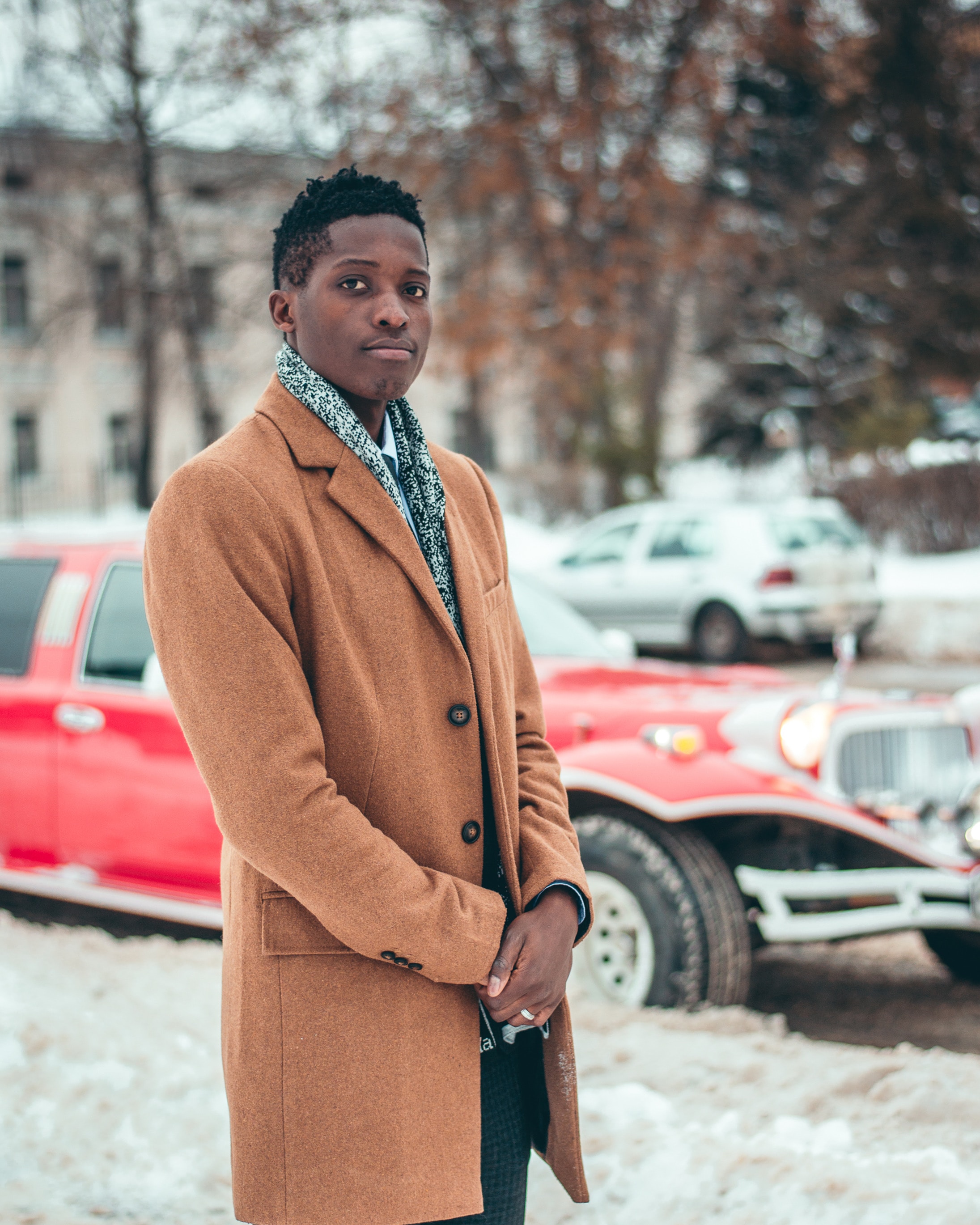 Facebook
Twitter
Oh Summer thou are about to depart, and it’s as if we barely know ye. As you may be aware due in no small part to the rapid decline in temperature, the Season of Fall will soon be upon us, along with its trademark chilly days and dreary color schemes it paints nature with. However, before you concern yourself too much with mourning yet another summer’s passing, cheer up, as for all its faults, fall offers you a fairly generous trade-off, basking in radiant sunshine for basing in the sartorial flare that can only be found during the time that leaves begin to litter the ground.

Fall is the time to equip yourself exclusively with the heavy wools, dark plaids, and denims that have become the tried and true hallmarks for this time of year. I realize that it can go without saying, but I’ll risk repeating it anyway, that the colder it becomes outside, the warmer a gentleman must obviously dress to accommodate this change. What he should always keep in mind however, is that weather alterations should in no way, shape, or form alter his stance on an impeccable appearance in whatever he chooses to wrap his body in.

There are essentials that should reside in every man’s wardrobe, ready at his disposal to both combat the harsh weather and reaffirm his status as a gentleman. We shall begin with the outer layer.

Trench and over-coats were birthed for the temperamental climate fall brings. They also happen to add just a bit of pizazz to even the blandest of ensembles they are hidden underneath them. Unless you are purposely attempting to draw attention to yourself, the best color for a trench coat is a neutral one that blends well with a variety of colors such as black, khaki or grey. Over coats, such as the Chesterfield, are a step above trenches on the dressiness scale. They are also usually heavier, and those who have grown up in the Northeast or similar areas can attest that they are a great accessory with which to endure the bitter cold. The important thing to remember, no matter which one you go with, is that the length of the coat should never exceed roughly halfway between your knee and ankle.

Next we move to the blazer/sportcoat which is to a male wardrobe what cheese is to an entrée, it makes anything better. An appropriate sportcoat for this time is usually constructed of wool, in order to better insulate the wearer from the elements, as opposed to its linen counterpart that is a friend of the summertime. A great compliment to the coat, depending of course on the formality of the situation is a plaid or checkered button down, sans tie for more casual outings, and dark or midnight navy slacks. For those of you who have a love affair with denim, I for one don’t, be sure to keep your jeans extremely dark, indigo and dark navy are perfect colors. Before I forget, a helpful tip, when sporting a blazer with slacks or jeans always make sure your shirt is the lightest thing on you, as it not only assist in drawing a viewer’s eyes toward your face (if you like that kind of thing), but it also is correct, style wise.

Finally we have what should be labeled “required wearing” for any man as summer regresses, the sweater. I’m fully aware that there has been a recent rebirth of interest in the Cardigan, however, truthfully the style that suits you is more a matter of preference than anything else, as the V-neck and traditional sweater variation that rest right below your neckline are perfectly fine. The important thing to remember , just like with overcoats, is that if wearing a shirt underneath it should most often, with few exceptions, be lighter than what is worn over it. A sweater is also an element of clothing that a man can feel free to turn the volume up a bit on. So you should not be afraid to attempt to wear argyle and other unique, but classy patterns.

So although the sun may hide a bit more than usual in the coming months, fall is no excuse for the gentleman not to be front and center.