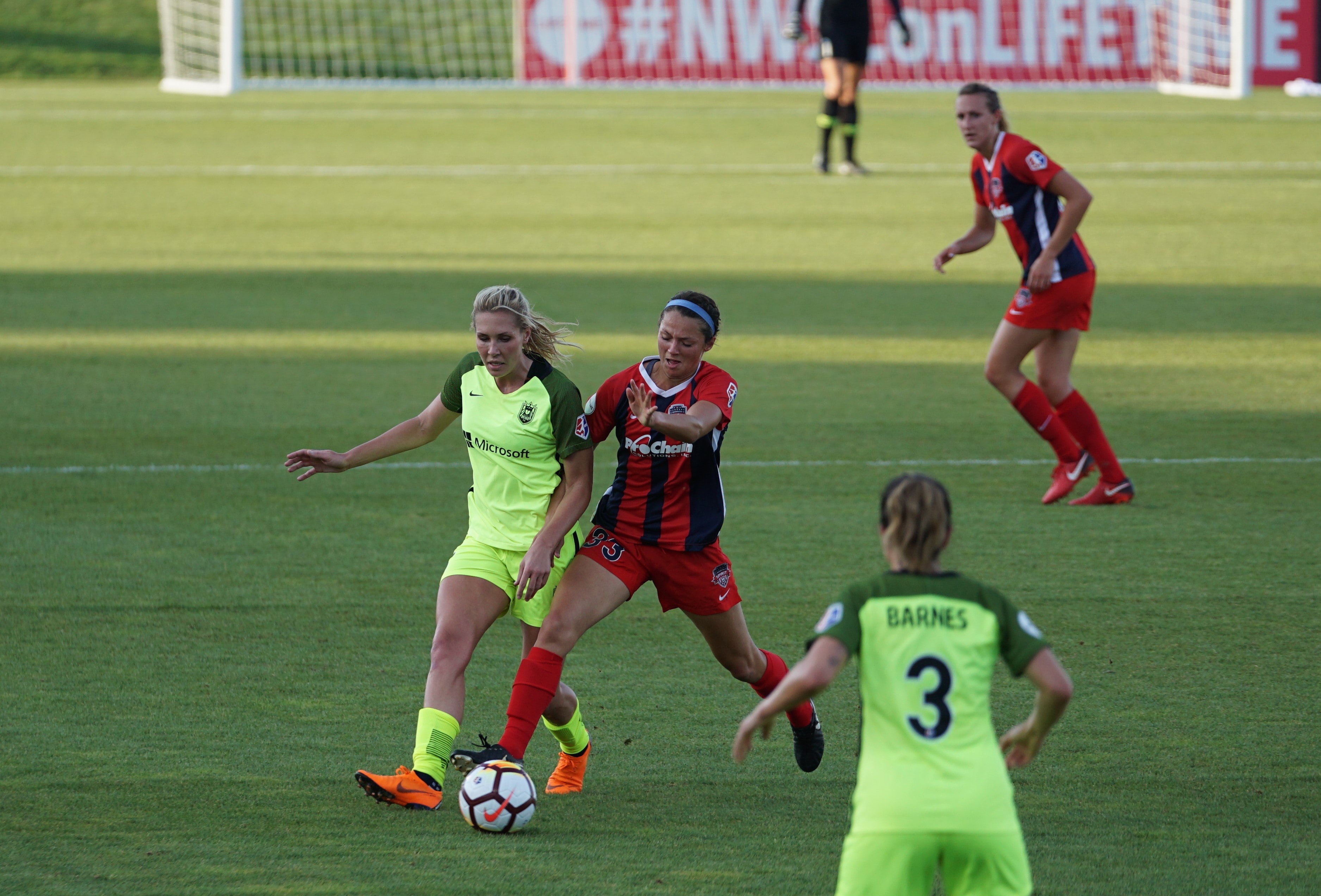 The Women’s World Cup has – as they say – been a game changer. As anyone who has taken the trouble to watch a few games will know, there is a lot to be said about ‘the women’s game’ – and most of it is glowingly positive. For those directly involved, this is self-evidently a good thing, but what are the rest of us to make of it?

There are a number of factors that are coming together in a way that suggest we should take the women’s game seriously. It may have historically not received the media coverage of the men’s game but things are changing.

You may have noticed that the good name of the supposedly beautiful game is not what it was. Top level men’s football hasn’t quite gone toxic, but it does have a deeply unpleasant whiff about it. In contrast, the women’s game represents a breath of fresh air.

But that atmospheric sense of an honest game is only one part of the positivity that is running through women’s football. The astronomical fees commanded by the elite men’s leagues are forcing established broadcasters to quietly look for alternative, more affordable, sports. Women’s football is an obvious contender. All that needs to happen is for the women’s game to be given the right exposure and promotion – everything else has been thoroughly market tested.

It may never quite match the level of interest as the men’s game but as a vehicle for delivering a quality football product to the market and sustaining workable revenues, consistent advertising opportunities and – importantly – a new source of international football betting opportunities, the women’s game is making some very useful friends. In the UK, the BBC are giving an increasing amount of airtime – and webspace to the women’s game.

And with the English women having reached a historical high water mark in this summer’s World Cup, their gamble looks to have paid off handsomely. That conspicuous success is attracting new fans, new players and opening the eyes of potential future sponsors to what is a potentially global market. The burgeoning professional league in England – as elsewhere – is on an upward trajectory.

But the real bottom line has to be the quality of the football. And whilst it’s true that the athleticism cannot match that of the men’s game, that puts a different emphasis on other areas of the sport. And in many respects, those elements are the things people want to see – passing, movement, technical mastery, vision and grace.  Women’s football is something that warrants taking seriously. The supposedly beautiful game has had far too little grace for too long now. The women’s game might just be its salvation.