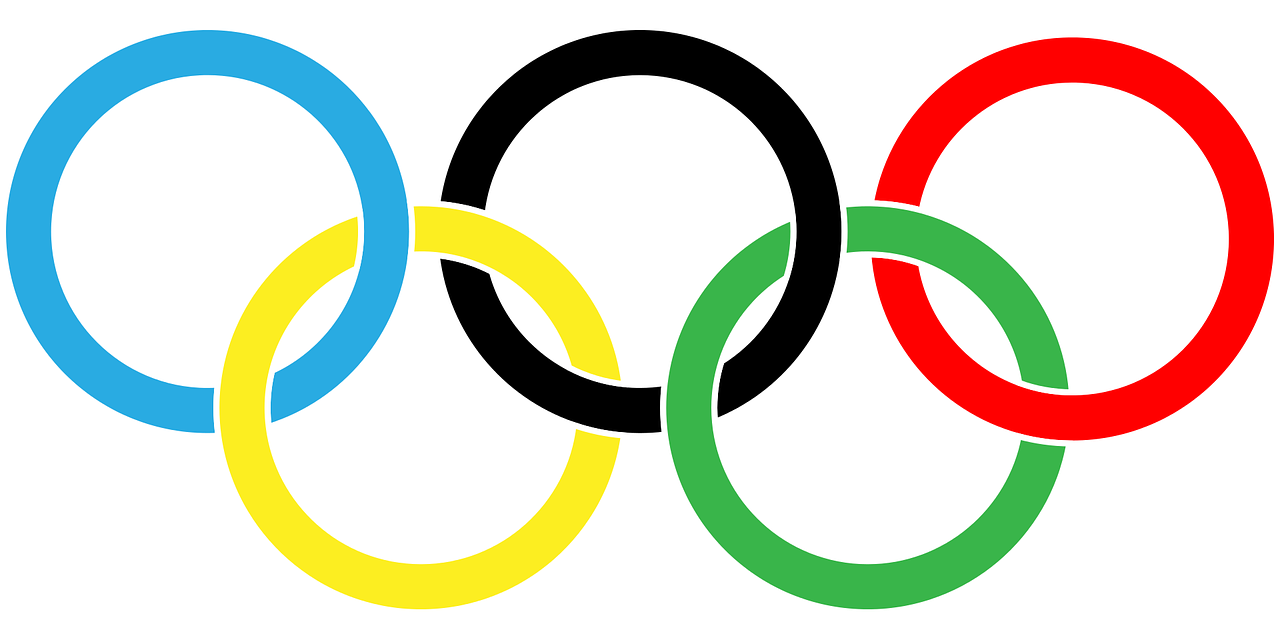 The Tokyo 2020 Summer Olympics is just around the corner and the millions within the sporting community cant’t wait until the most anticipated event takes place. The multi-sport event is scheduled to run between July and August 2020, with 206 nations expected to participate. The Summer Games generate a lot of interest years prior to the big event. Thousands of athletes train and enter the variety of competitions leading up to the main event event all for the chance to participate in the most watched even in all the world the “Olympics”.

Held every four years, this time, the games will take place in the heart of Japan’s capital Tokyo. Summer and Winter Olympics alternate by occurring two years apart. Inspired by the ancient Olympic Games held in Olympia, Greece, the modern Olympics are among the most popular sports competitions in the world. Basketball, football, boxing, baseball, softball, and over 30 other sports and more than 50 disciplines are on course, which means plenty of action for fans alike.

Bookies open up markets years before the event. As soon as athletes confirm their participation, bookie tips & predictions can be found online, and it’s no different this time around. Although markets are still limited as we’re more than six months away from the Summer Olympics, Tokyo 2020 betting odds and medal winner predictions are already available at major online sportsbooks.

Basketball is one of the biggest sports in the Summer Olympics, especially due to the involvement of NBA stars. Everyone wants to play on the Dream Team – from Michael Jordan in the 90s to Lebron James, Stephen Curry, and Kevin Durant in the past decade, everyone wants a piece of the Olympic action.

The American basketball team may have faltered without its main stars at the World Cup this summer, but most of them will be back on the team for the Olympics. Unfortunately, basketball betting markets are still not open at most bookmakers. You’ll have to wait a bit more for that, but when it comes to the favorite, USA’s Dream Team will surely be atop the list of favorites.

The good news is that athletics betting markets are already open, with the Men’s 100 m. Race attracting a lot of interest. Christian Coleman is the bookie’s favorite to win @ 11/8, with Noah Lyles right behind @ 13/5. Canadian runner Andre de Grasse is available at 9/2 in front of Yohan Blake, Trayvon Bromell, and Reece Prescod with odds of 7/1, 10/1, and 20/1, respectively.

Unsurprisingly, the virtual medal table has the USA as the leading favorite. Tokyo 2020 prediction experts believe that the Americans will win over 120 medals, most of them gold. China and Great Britain are expected to do great as well, just like Japan and Russia.

Football is another sport that generates a lot of interest. Aside from host nation Japan, world champions France, Germany, and Spain have all qualified, with several other teams to be decided soon. Brazil is the defending champion, and if the Selecao qualifies for the Olympic football tournament, we have no doubt they’ll be among the top betting favorites along with France.

Sports experts believe that Great Britain will fall out of the top three medal winners. The Brits have finished in the top three in the last two Olympics, but with other countries such as Australia vying for a spot in the top five, they might do so at Great Britain’s expense. Russia is expected to improve its medal count, although many Russian track field athletes are banned from participation in major tournaments since 2015 for a widespread doping scandal.

The jury is still out if they will appear at the 2020 Summer Olympics. Any change in eligibility will highly impact Russia’s medal total. Many organizations and agencies are pushing for Russia to be banned from the tournament, but there hasn’t been anything decided yet.