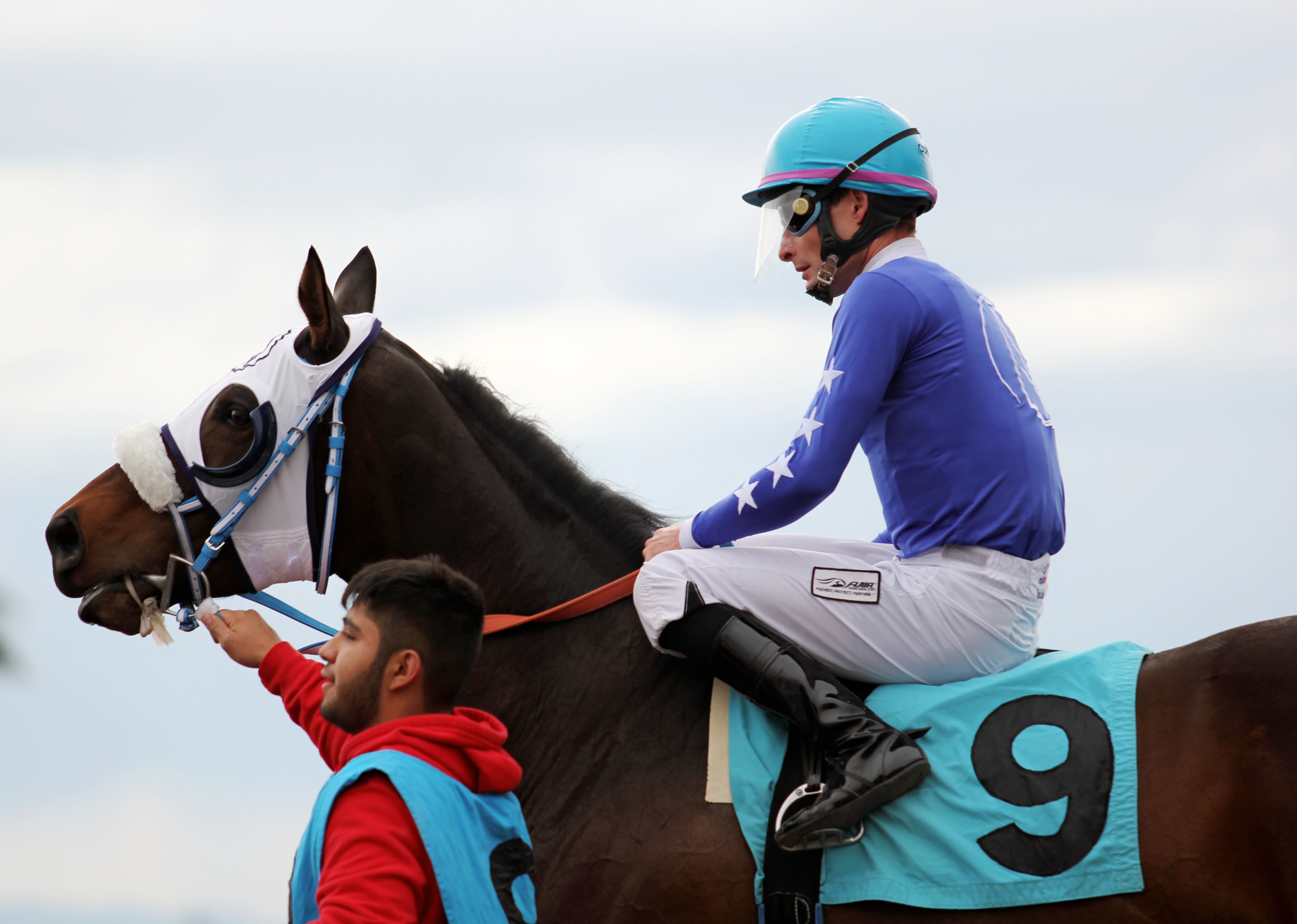 There’s always a certain bittersweet feeling surrounding the British Champions Day at Ascot each year. On the one hand, it is one of the highlights of the horse racing calendar, the culmination of another year of top-class flat racing and the chance to see some fine racing action take place before the season comes to a close. On the other hand, it signals the end of the campaign and accentuates the sad feeling that there will be no more flat racing until the following spring.

But all those negative feelings get washed away once the action begins to unfold, and the 2020 edition promises to be hugely entertaining. Indeed, there will be an even greater sense of celebration this year after the coronavirus pandemic threatened horse racing meetings across Ireland and the UK. Still, thankfully many events have been able to take place.

With Champions Day just around the corner, punters will be eagerly perusing their favorite bet exchange in search of the best odds. Here, we’ve assessed the horses’ chances currently listed as favorites for each of the six races taking place. All odds correct at the time of writing.

The favorite for the Long Distance Cup, run over a distance of two miles, is Stradivarius. The six-year-old, trained by John Gosden, will be bidding to retain the Long Distance title, having previously won the race in 2018, ridden by Frankie Dettori. Last year, Aidan O’Brien stole the show with Kew Gardens, but Gosden will be hopeful his horse can produce another stellar performance.

Conversely, the British Champions Sprint Stakes is the shortest race of Champions Day, coming in at just six furlongs. The current favorite is Dream of Dreams, trained by Sir Michael Stoute, with Oisin Murphy, usually the saddle man. Dream of Dreams comes into the Sprint Stakes off the back of two successive victories in the Sprint Cup Stakes at Haydock and the Hungerford Stakes at Newbury.

The favorite for the Fillies’ and Mares’ stakes is Magical, trained by O’Brien. O’Brien will view the five-year-old as one of his best chances for success on Champions Day, and with a fine win in the Irish Champions Stakes at Leopardstown last month under her belt, who’s to say she can’t continue that good form at Ascot.

One of Champions Day’s biggest races, the Queen Elizabeth II Stakes, is run over one mile and four furlongs, with Palace Pier the firm favorite. Thus far, the three-year-old is unbeaten in his racing career, and trainer Gosden will be hoping to add a sixth successive victory to this young horse’s impressive CV.

Another Group 1 race on Champions Day is the Champion Stakes, and this year Magical is the favorite for the big one. After winning in the Irish equivalent of the race, O’Brien might well fancy her to take the top prize and prove her talent.

Last but not least is the Balmoral Handicap, run over a distance of one mile. The current favorite to win the race is Raaeq, trained by Brian Meehan. The three-year-old has a few good wins under his belt already, and victory in the Balmoral Handicap would be a fine feather in the cap.