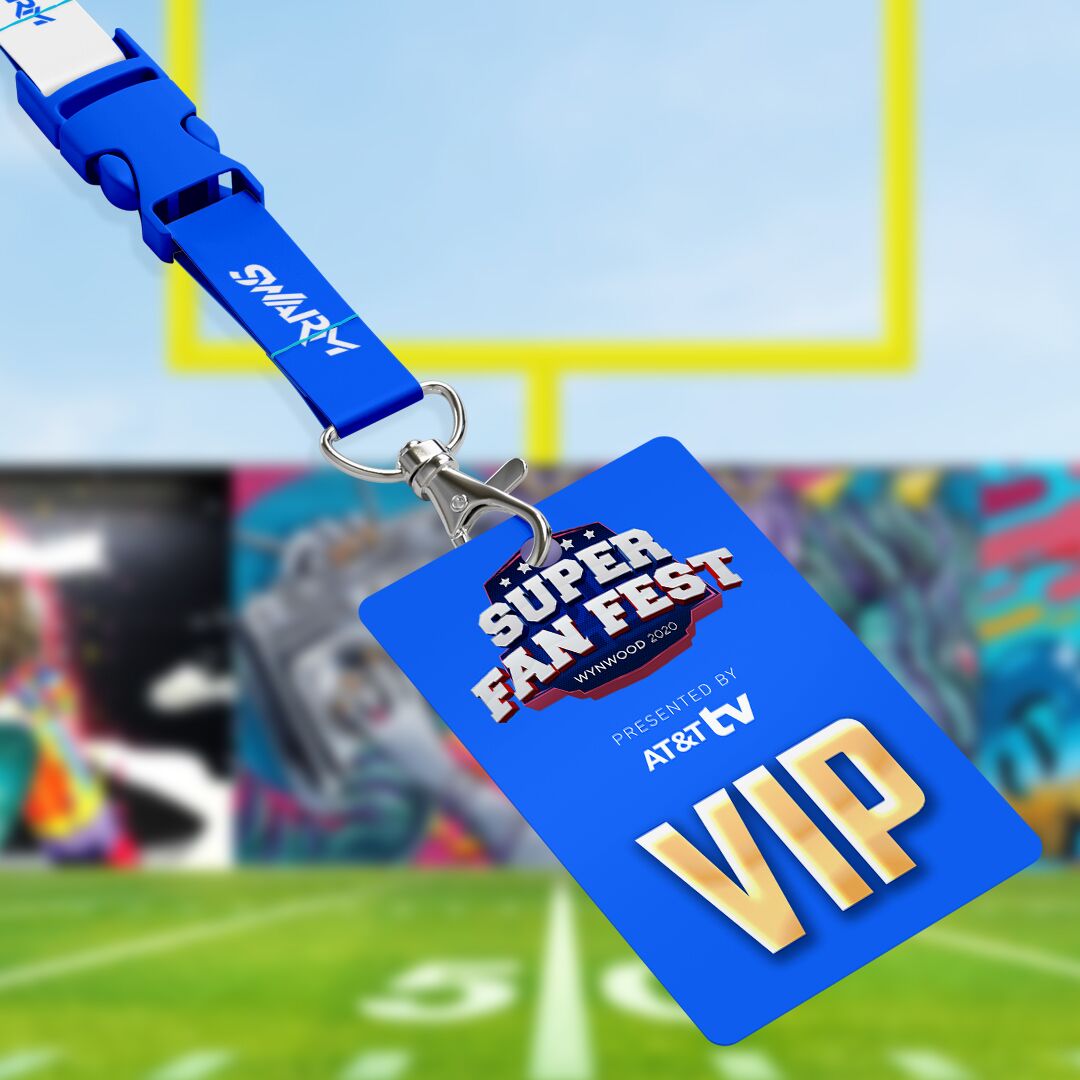 The Best Miami Super Bowl Events Before the Big Game

Paint a picture in your football fan mind of what it may be like partying and schmoozing with the world’s best athletes, actors, celebrities, millionaires in Miami before Super Bowl LIV.  Check out the best Miami Super Bowl Events.

We have curated a list of the best Super Bowl events from Miami to South beach with a rundown of our favorite parties with details to follow our fun on social media if you’re not one of the lucky few like us about to have a blast in Miami Beach.

Leather and Laces and iHeart Big Game are star-studded bashes featuring performances by Lil Jon & DJ Snoopadelic aka/ Snoop Dogg (Friday) and 50 Cent & Flor Rida (Saturday) at Soho Studios in the heart of Miami’s trendy Wynwood District. All 32,000 square feet of space with a floor to ceiling video wall will help add to the Miami vibes and sexiness with ultra-sleek décor.

Four days of free championship parties with interactive football-themed games, live concerts starting at 8 p.m. on the AT&T Elevate Main Stage by J. Alvarez, Cheat Codes, and Rae Sremmurd, and plenty of beer for the proper Miami Caja China tailgate throwdown. Take a peek for autograph signings with Ricky Williams and Dennis Rodman, as well as a chance to spot appearances by Bret Favre, Ric Flair, Brian Westbrook, Mark Ingram and Matt Hasselbeck.
The rest of the details including V.I.P. tickets and the roster for all of the Big Game festivities can be found at http://superfanfest.com.

February 1st is one of the first opportunities to see the new 2020 Spyder RT vehicle up close in-person with big talent performing live at the SLS South Beach to celebrate the powerful connection of the open road with performances by big talent like Ciara, DJ Khaled & Friends, Paris Hilton, and DJ Vice. Tickets are available directly at Rolling Stone Hyde.

“I am honored to host one of the best parties of Super Bowl week,” said Glazer, “I’ve hosted a Wednesday Super Bowl kickoff event for years and know Miami will be the perfect backdrop. With part of the week’s event proceeds, my goal is to launch the Miami chapter of my MVP Foundation and continue to help change lives for Military Vets and former NLF Players living in South Florida.”

These and other stars will gather at a showroom of super cars from Lamborghini to Pagani as the annual Wednesday affair has developed a reputation as one of the premiere parties during Super Bowl week.

It would not be Miami without a series of week-long style happenings that both you and your less enthusiastic sports fan guest can enjoy checking out. Especially the exclusive launch party featuring Dean and Dan Caten of DSquared2’s capsule collection inspired by Miami and in honor of Super Bowl LIV 2020. That means lots of social media buzz of of in-store events hosted by star athletes at top retailers throughout the District.

P.S. Partying is not the only thing going on…

CES will live paint the unique mural creation honoring Super Bowl LIV commissioned by X2 Performance on Wednesday, Jan 29th in Miami’s Wynwood Arts District. In celebration of Super Bowl LIV in Miami X2 Performance will host a networking breakfast that intertwines the sports industry community and the global graffiti community on Friday, January 31st at 8:30 AM at the Museum of Graffiti.

Can’t make it to Miami for the Super Bowl? Don’t worry, you can follow all of the artists, sponsors, venues, and us on Instagram, Facebook, and Twitter throughout the festivities. See what happens when you put the world’s biggest game in the one of the world’s sexiest cities.