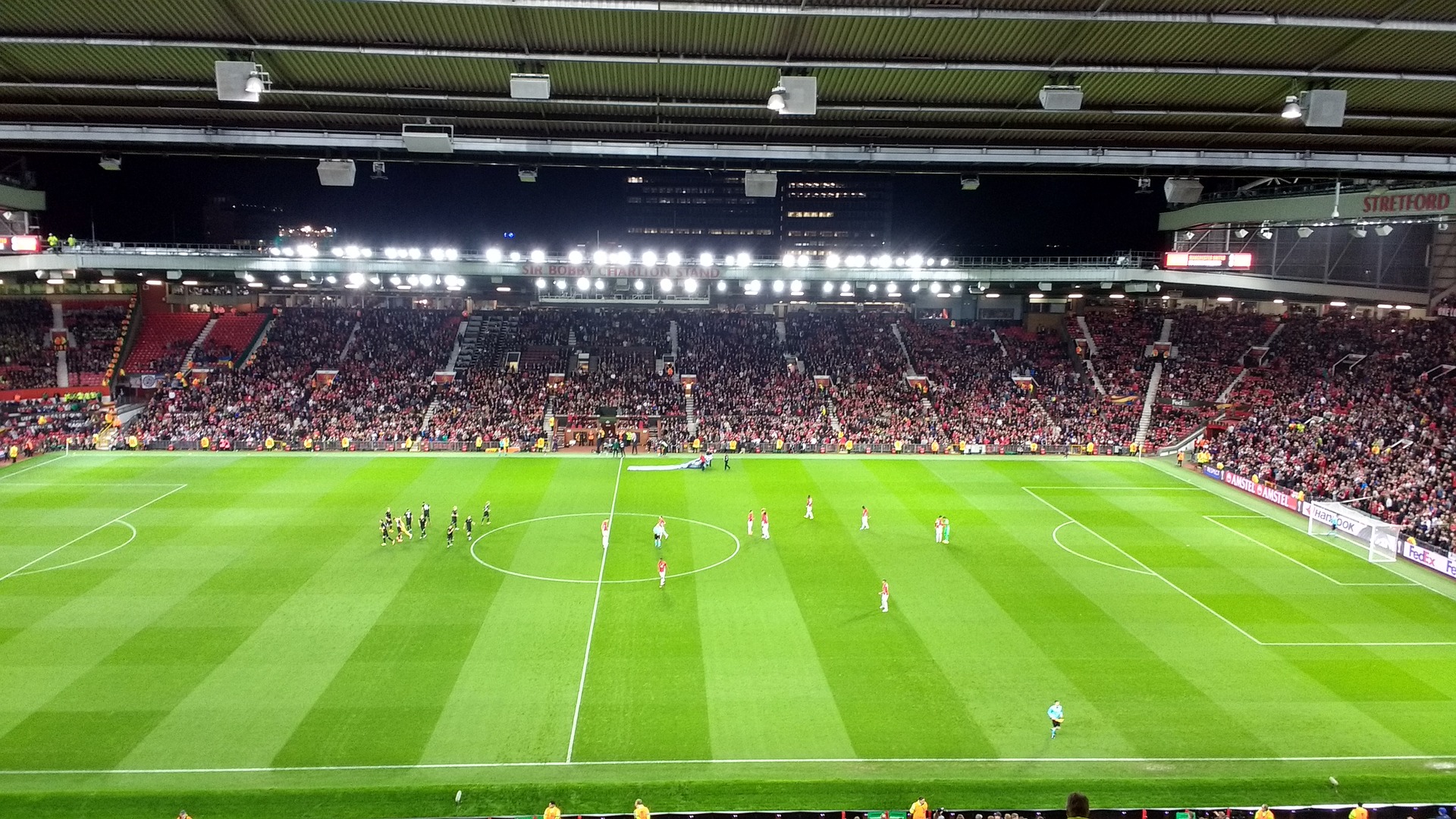 England produces many talented football players, recently the trend has been for some of the most promising English teenage football players to go overseas to find a club where they can be a starter immediately.  Phil Foden is considered to be one of the most talented young players, but with a lack of  minutes for Manchester City means his career might be held back at the moment.  Considering that these young players have a hard time getting playing time they are going to overseas clubs where they can improve upon their game and contribute right away. Here are the top five most promising English teenage football players;

In February 2019, due to being found guilty of breaching rules regarding its dealings with overseas players under the age of 18. FIFA banned Chelsea for two transfer windows from signing any new players. The transfer ban was not great news for Chelsea at the time, as the squad seemingly needed a makeover.

Fast forward to today, and the Chelsea transfer ban appears to have been a blessing in disguise. With club legend Frank Lampard at the helm, the 41-year old manager is making the best out of a bad situation and has seen this ban as the perfect time to give Chelsea’s homegrown stars an opportunity in the first team.

All over Europe, the talent in England youth academies is raising envy. The success of English teams in Europe has heightened interest in the next generation of homegrown players even more. English faith in youth could be an important factor for The Three Lions in winning a big tournament shortly. For example, four of the last five European Championship-winning nations also reached at least a semi-final in one of the three previous Under-21 tournaments.

Who are some of the best young players in English football right now?

Mason Greenwood finished as the top scorer in the Under-18 Premier League North last term. Wasting no time Manchester United signed Mason to his first professional contract in October. In September 2019, Greenwood became United’s youngest-ever goalscorer in European competition, scoring a goal against FC Astana in the Europa League at Old Trafford 12 days before his 18th birthday.

The first goal for England Under-21s followed in November 2019, away to the Netherlands. Greenwood is an exciting striker who has been well ahead of schedule in terms of his progress through the ranks at United.

Tottenham made a bid worth 25 million pounds for Fulham wonderkid Ryan Sessegnon august 2017 for the then 17-year old, but The Lily Whites kindly rejected the offer. The wing-forward joined Fulham a decade ago and played an integral part in helping Fulham back to the Premier League with 15 goals in 2018.

On 8 August 2019, Sessegnon ultimately did sign for Tottenham Hotspur on a five-year-deal with an optional one-year extension. The deal was reported to be worth £25 million, which also saw Josh Onomah go to Fulham. The 19-year old had his first start in a Tottenham shirt in the Champions League away against Bayern Munich in December. In his first appearance, he scored his first goal for Tottenham, becoming the youngest Tottenham player to score in a Champions League game.

Phil Foden is considered to be one of the most talented young players in world football, but his lack of minutes for Manchester City means his career might be held back at the moment. Pep Guardiola may have described Foden as one of the most talented players he has ever worked with, but the midfielder is struggling to get off the bench this season.

With just 139 minutes of Premier League football this season, the 19-year-old didn’t make it to the CIES Observatory’s list of the 50 most experienced players born in 2000. Foden is a generational prospect in every way possible, but maybe a loan spell would be a good choice during the winter transfer window for the Stockport-born playmaker.

Callum has enjoyed a breakout season with the Blues in 2018/19, making 24 appearances in all competitions and scoring five goals as Chelsea finished in third place in the Premier League, and he won the Europa League. One statistic from WhoScored.com, in particular, shows that the teenager looks set for a bright future at Chelsea, with Callum Hudson-Odoi being one of the players who could step up following Eden Hazard’s exit this summer.

Though, Callum Hudson-Odoi is mostly used as a substitute this season. The England international made ten appearances, only having played 299 minutes in the Premier League. Callum Hudson-Odoi has to play more at Chelsea and should consider a loan spell in January if he wants to make the England selection for the Euro 2020. Last season, Maurizio Sarri declared that the player needed to “respect the club, the academy, everything” when asked about the situation in late-January. The teenager might choose the same path as the Sancho, Foden, and Nelson and thrive elsewhere.

Jadon Sancho, as the highest-profile teenage English footballer, is succeeding overseas. He is viewed as something of a poster-boy for young English players leaving the Premier League in search of more chances in the starting eleven of a smaller club. Sancho did make a good choice of joining Dortmund. Not only are Jadon Sancho’s statistics at Die Schwarzgelben impressive, but he is also appearing regularly in the Champions League and has made his England debut.

Sancho was called up to the England senior squad for the first time in October 2018 in preparation for UEFA Nations League fixtures against Croatia and Spain. His debut came as a substitute against Croatia on 12 October in a 0–0 away draw. September this year, Sancho scored his debut goals for the senior team, a brace, in a 5–3 home victory over Kosovo in a Euro 2020 qualifier on 10 September. Of all of the five players in this list, Sancho is by far the most successful English teenager at this moment.