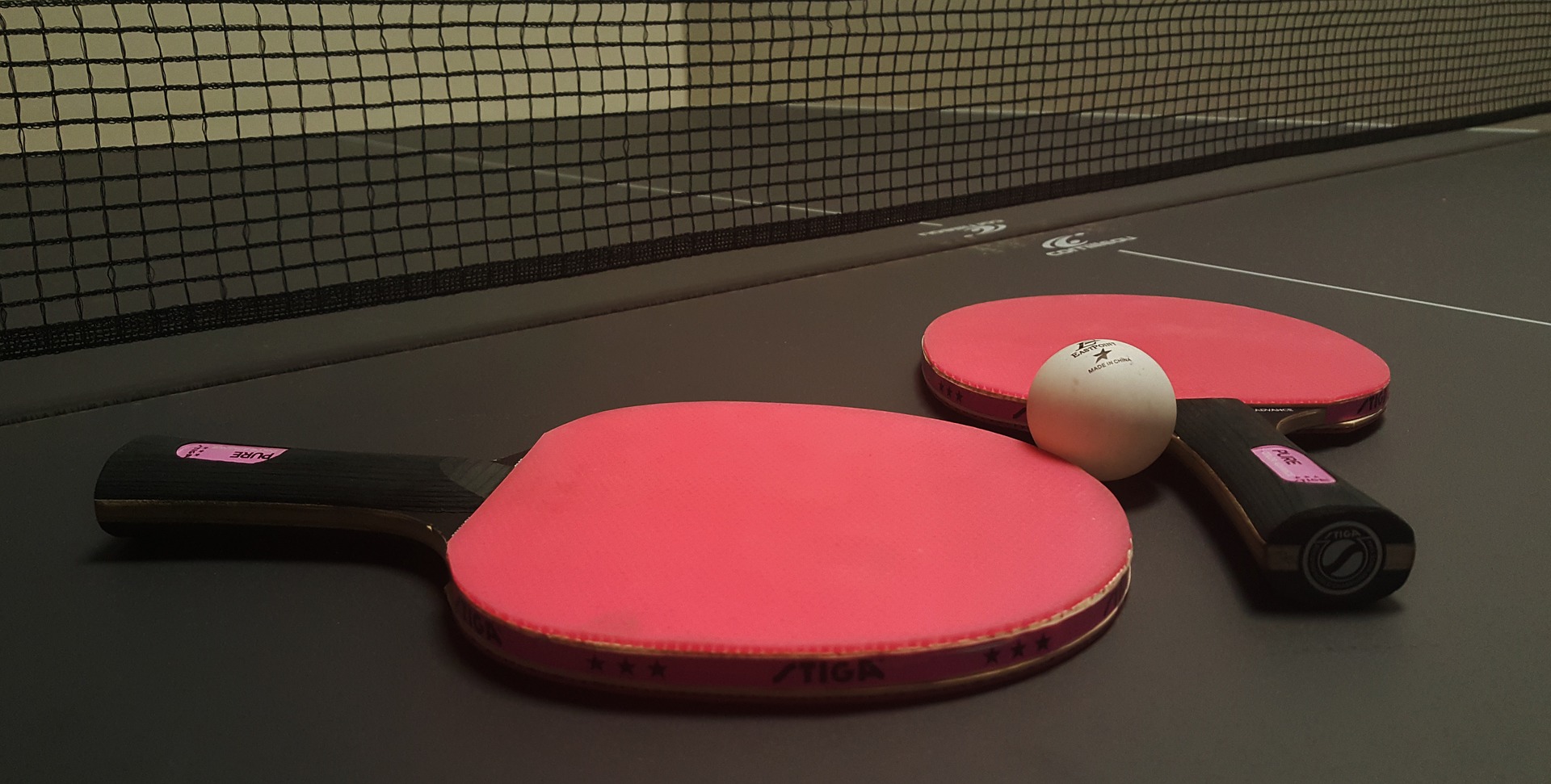 Ping-pong is coming to Philadelphia at the end of this summer. Those who have been to New York City, Chicago, Austin, Toronto, San Francisco, and Los Angeles in the past few years understand the small but growing resurgence of ping-pong culture. This movement has largely been popularized when Jonathan Bricklin and Franck Raharinosy hosted ‘Naked Ping-Ping’ with a few close friends and saw the word spread to a crowd of all types from students to celebrities. Some years later SPiN was born spreading ping-pong culture around New York City in new ways with a lounge-like atmosphere providing a new option for those who like to go out with friends.

More than seven years later SPiN is opening in Philly this summer under the new-ish building on 15th and Walnut street that already hosts the Cheesecake Factory. This 12,000 square feet Rittenhouse Square bar and restaurant located at 211 South 15th Street will have sixteen ping-pong tables available for play while Philadelphians drink their handcrafted cocktails and local brews in between matches.

Just recently One Liberty Observation Deck hosted a private event welcoming SPiN to Philadelphia in anticipation of their autumn opening. The “invite-only” event took place in the towering attraction, atop the 57th floor of iconic One Liberty Place. The event included a donation of a branded ping pong table to Big Brothers Big Sisters Independence Region, the Greater Philadelphia chapter of the nationally recognized philanthropic franchise.

Expect a new kind of night out in Philly this September when SPiN opens with its graffiti art, murals, DJs, and high-energy atmosphere seen in the other locations in the U.S. and Canada.